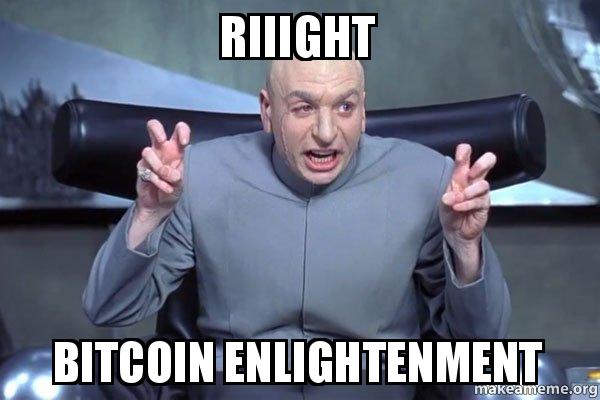 As the curator of AltcoinWeekly, one of my weekly tasks is to find the top cryptocurrency stories to feature onto my weekly newsletter. I usually start with the mainstream outlets but to get insightful articles, I have to track down where the thought leaders pen down their thoughts. Throughout my one year plus of curating Bitcoin news, I have come across a few blogs which I find very useful in my weekly curation and updated very frequently thus I thought it would be good to share them here with you: 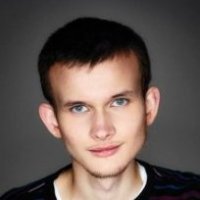 1) Vitalik Buterin (older writings on Bitcoin Magazine)
Vitalik, the founder of Ethereum is probably one of the smartest people in the cryptocurrency circle. He used to write very insightful pieces on Bitcoin Magazine as the co-founder of the magazine but has now moved all his writings and analysis on cryptocurrencies onto Ethereum’s blog. Here are some recent good writings from Vitalik: DAOs, DACs, DAs and More: An Incomplete Terminology Guide, On Bitcoin Maximalism, and Currency and Platform Network Effects 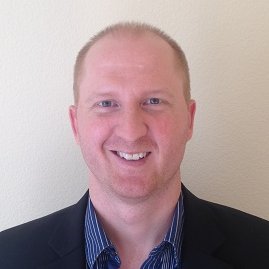 2) Tim Swanson (also blogs on Melotic's blog)
Tim is the head of business development at Melotic, a ‘curated’ cryptocurrency exchange based in Hong Kong. He has written two books that provided deep insights into the world of Bitcoin and cryptocurrencies titled "Great Chain of Numbers: A Guide to Smart Contracts, Smart Property and Trustless Asset Management" and "The Anatomy of a Money-like Informational Commodity: A Study of Bitcoin". He continues to write on a weekly basis on both Melotic and his personal blog. Here are some insightful recent writings from Tim: Why Market Prices Do Not Double With a Block Reward Halving, The Continued Existence of Altcoins, Appcoins and Commodity Coins. 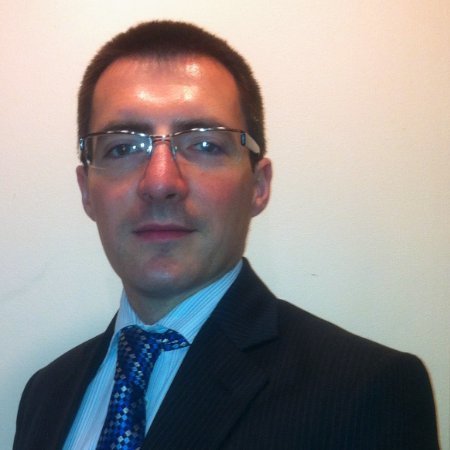 3) Richard Gendal Brown
Richard is the Executive Architect For Banking Innovation At IBM UK. His blog helps readers understand the complicated crypto 2.0 landscape and also the legacy financial system with respect to cryptocurrencies. Here are some of my favourite writings from Richard: A Simple Model To Make Sense Of The Proliferation Of Distributed Ledger, Smart Contract And Cryptocurrency Projects, Think Payment Cards Are Insecure? Just Wait Until Push-payments Hit Primetime… 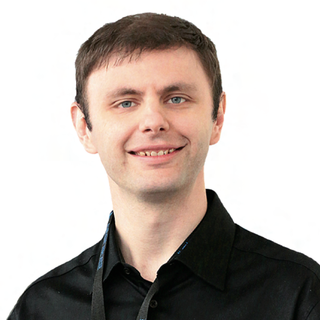 4) Daniel Larimer
Daniel, the founder of Bitshares is one of the first persons to moot the concept of Distributed Autonomous Corporation (DAC). He writes his thoughts on the future of Bitshares, DACs, various cryptocurrencies and the state of the fiat currencies on his blog. Here are couple of recent writings from Daniel: How to Measure the Decentralization of Bitcoin, Stop the Crowd Sales! Long live Crowd Funding!

6) Ittay Eyal and Emin Gün Sirer
Another place to get deep insights into Bitcoin mining is Ittay’s and Emin’s writings at HackingDistributed. Here they talk about How to Disincentivize Large Bitcoin Mining Pools and also The Miner's Dilemma.

7) Chris Dixon
Chris, the famed VC General Partner at Andreessen Horowitz is a known big-time supporter of Bitcoin. He shares his views on why he’s interested in Bitcoin and some ideas for native bitcoin apps. 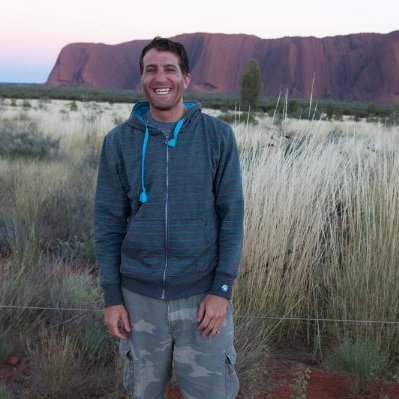 8) George Samman
George is the COO and co-founder of BTC.sx. As a former Wall Street senior portfolio manager, he shares his trading insights on CoinTelegraph. His macroeconomic and technical analysis writings make perfect sense in explaining Bitcoin volatility. These are some of my favourite writings from George: Has China Abandoned Bitcoin?, When Will the Price of Bitcoin Bottom Out?


9) Fred Wilson
As the Managing Partner of Union Square Ventures, Fred writes on Bitcoin and his thoughts on the state of Bitcoin such as Distributed Identity. 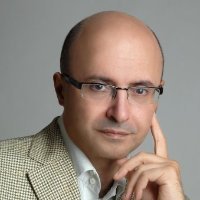 10) William Mougayar
William is a Toronto-based venture advisor and 4x entrepreneur. He has been writing some pretty interesting pieces on Bitcoin, one of them being The Crypto-Tech Platforms Landscape via a Network Effects Lens. 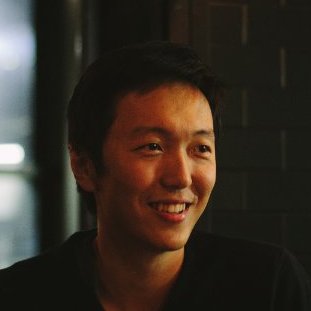 11) Jack Liu
Jack is the VP of Business Development & Strategy at OKCoin. He has moved from San Francisco to Beijing to join the OKCoin team. One of his interesting writing: Why Wall Street has yet to enter Bitcoin. 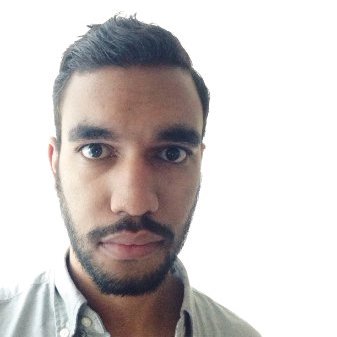 12) Joel Monegro
Joel is an analyst at Union Square Ventures and has written two great pieces explaining the blockchain application stack and a follow-up of the shared data layer. His blog is still new but it will be interesting to read more of his thoughts moving forward.


13) Ken Shirriff
Ken Shirriff made a name for himself with a series of really technical explanation of how Bitcoin really works “the hard way” by writing scripts that communicate directly with the Bitcoin protocol. Here are some of his top writings: Bitcoins the hard way: Using the raw Bitcoin protocol, Mining Bitcoin with pencil and paper: 0.67 hashes per day 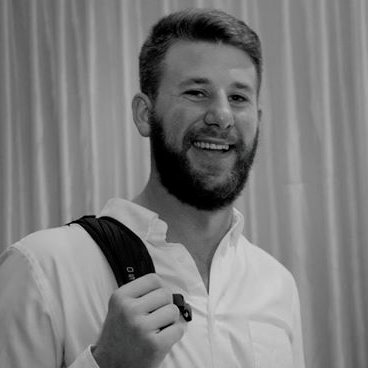 14) Jonathan Levin
Jonathan, an Oxford postgraduate economist was previously the CEO and co-founder of Coinometrics. He writes his analysis on his blog and one of his top writing is Bitcoin: New plumbing for financial services.


Note: I started out wanting to only have a top 10 list but this list has since grown to 14 and I may have missed out some other thought leaders, in which case, I would appreciate if you can notify me in the comments below or via a tweet @bobbyong. Thank you for helping me keep this list updated!

Updated 24 Jan 2015: I realised I missed out a few notable blogs such as Gavin Andresen, Chief Scientist of Bitcoin Foundation, David Hudson of Hashingit.com, a blog about Bitcoin mining, Danno Ferrin who writes a forensic blockchain analysis blog and Houman B. Shadab, a professor at New York Law School.