This is a guest post by Ofir Beigel from 99Bitcoins.

2015 has been a very interesting year for Bitcoin so far. With bitcoin price staying relatively stable, it is sometimes hard to miss that the currency’s adoption worldwide is growing each month. For example, only four months ago Paypal announced that Bitcoin merchants will now be able to accept Paypal - the issue of receiving bitcoin for Paypal was previously difficult.

We covered what were the hottest stories and images which managed to make it to the front page of /r/Bitcoin - the biggest social news portal for Bitcoin today. Unfortunately negative news still track a lot of attention, but you’ll also find some very encouraging signs for helping Bitcoin reach the early majority. 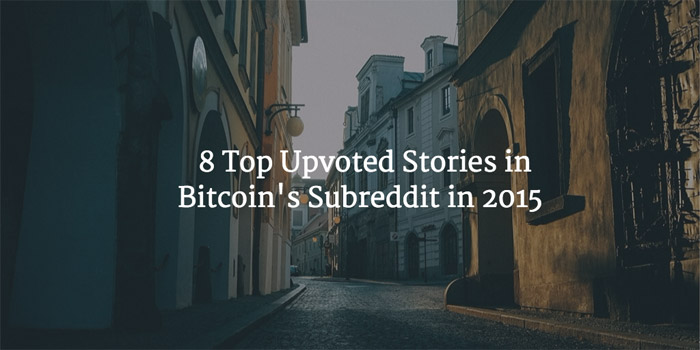 Ross Ulbricht, the mastermind behind Silk Road, was sentenced to life in prison with no chance of parole by a Federal judge in New York. The stiff sentence comes after a few Silk Road users overdosed on drugs and hit contracts were offered on the deep-website. The sentences were the stiffest possible.

Ulbricht broke down in tears upon hearing his sentence and claimed that he wished he could “take a different path.” While operating the website, Ulbricht operated under the username “Dread Pirate Roberts". Silk Road used bitcoin to enable the illicit sale of various legal goods and services, including drugs, and for-hire hitmen.

2. You can now buy Xbox credit with bitcoin [Image] 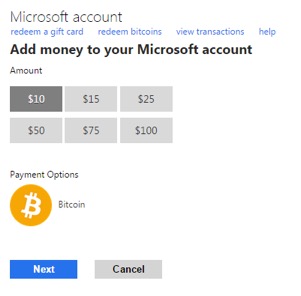 Ross Ulbricht wasn't the only criminal mastermind to get caught up in the Silk Road busts. It turns out that two corrupt Federal agents also committed various crimes related to Silk Road and are now facing charges. The agents seemed to believe that they will be protected by the same security and privacy protections that kept Silk Road hidden and secure for so long.

One agent, Carl Mark Force IV, worked for the Drug Enforcement Administration, while the other agent, Shaun W. Bridges, worked for the Secret Service. Both were charged with money laundering and wire fraud, while Force was additionally charged with conflict of interest and theft of government property.

One man's folly can some times turn out to be another's gain. When Daniel Sobey-Harker bought 2 bitcoins, not fully understanding how valuable they were, he decided to offload the bitcoins in the most generous way possible: buying Americans Papa John's pizzas.

Turns out Sobey-Harkey was just trying to see how bitcoin worked and had no need for so much money to be tied up in the coins. Apparently, the decision to purchase all of the pizzas came after Sobey-Harker got drunk.  Sobey-Harket is the chief market officer for Campus Society, which connects university students in similar courses. Given the huge amount of publicity generated by the story, Sobey-Harker's mistake could turn out to be a blessing in disguise. 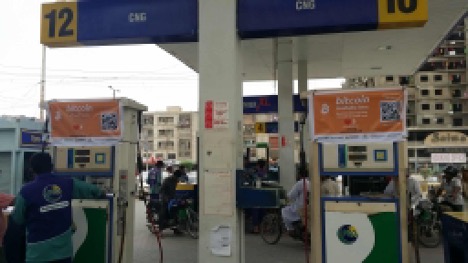 uTorrent users have reported that after downloading the uTorrent software, a bitcoin miner had automatically installed itself. The auto-installs allegedly came even after users opted out of additional software packages. In contradiction to user reports, uTorrent's management claims that the software cannot be installed without user approval and is easy to uninstall.

Bitcoin malware has emerged as perhaps the biggest security threat in the bitcoin community. Such malware programs hijack people's computers and use computing power to mine bitcoins. Episcale appears to be a legitimate company, but if users are correct in their assertions, they may be resorting to malware tactics.

Rand Paul is a Libertarian Republican who decided to take a leap into Bitcoin. This marked the first time a candidate for president has accepted purely digital campaign funds. The decision was aligned with Paul’s view that governments should stay away from the country’s money supply in order to prevent inflation.

In order to follow the rules of the presidential campaign Rand couldn’t use the bitcoins in their original form. He would actually need to convert them to US dollars before being able to use them.

8. Just saw this posted on a wall in north London and thought it was genius [Image] 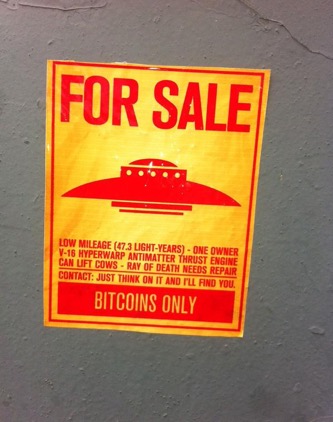 Found this interesting and want to view other top stories? Just head to /r/Bitcoin and filter the links according to your desired timeframe on the top left.