On the 17th of September 2015, the Blockchain Supper Club held a private dinner gathering at Imperial Treasure in Marina Bay Sands, Singapore in conjunction with the Formula 1 weekend. Hosted by Matthew Roszak of Tally Capital, it was attended by 25 people involved in the Singapore blockchain industry representing government agencies, banks, universities, Bitcoin companies, law firms and VCs. 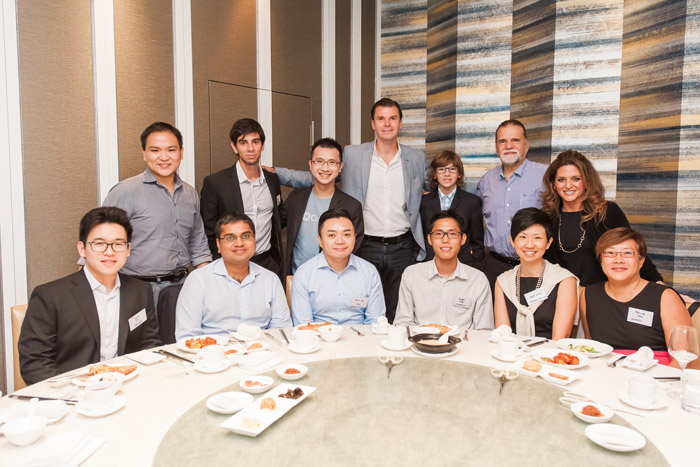 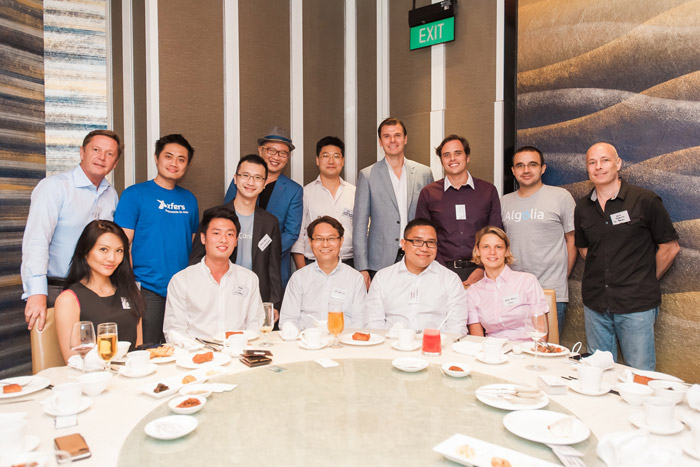 The Blockchain Supper Club was founded by Matthew Roszak and Brock Pierce to organize “special gatherings composed of innovative Bitcoin entrepreneurs sharing knowledge and building relationships.” The Singapore edition certainly did not fail to achieve its stated objective.

In the Singapore edition, there were a lot of discussions surrounding blockchain technology and how it can play a role to continue Singapore’s future as a financial hub for Asia with its business-friendly regulations. Many agreed that Bitcoin is just the first of many applications that will become very prominent as blockchain technology becomes more developed.

Payments is just the first of the many use cases and many agreed that we are just at the very beginning of this technology growth story with more innovative applications coming around once the core infrastructure has been laid out. 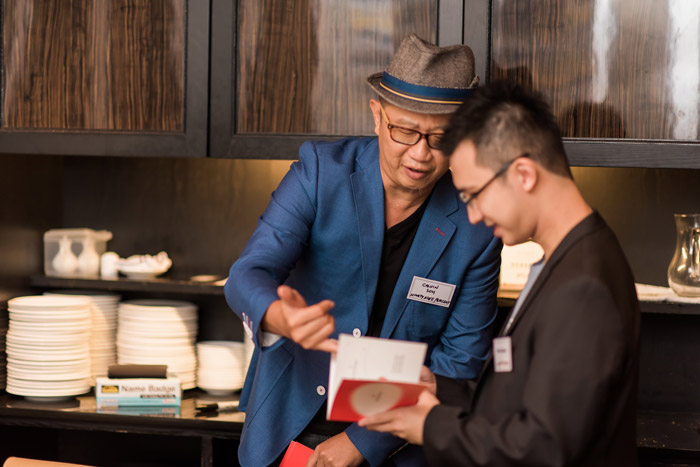 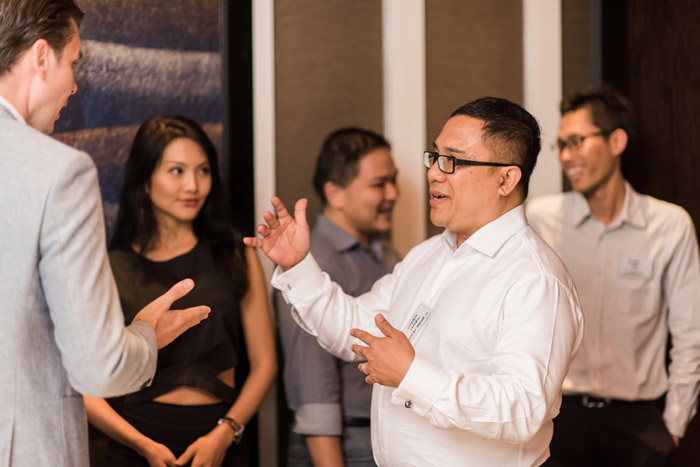 Matthew made a point that the dinner participants are in the right room with the people at the right time. He thinks that the Singapore Bitcoin community is very vibrant and in fact, Singapore was the place where he originally learned about Bitcoin back in 2011. 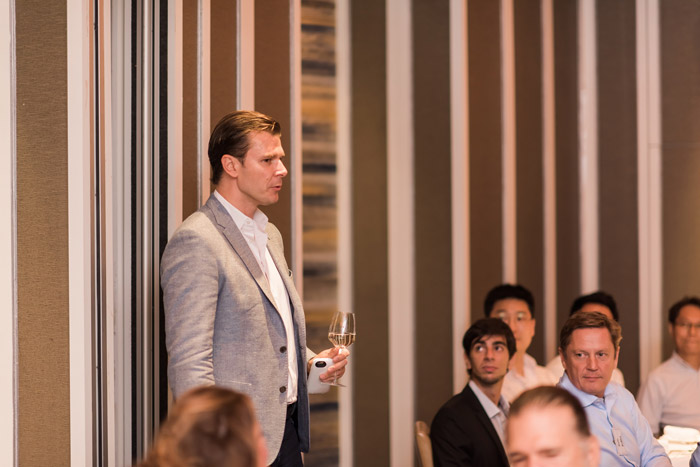 "There is an unprecedented confluence of things happening in Bitcoin at the moment — given $1 billion-plus of investment, world-class human capital pouring in and every household name financial services company and big tech company now embracing the blockchain, I believe we are in the right place at the right time to build out and help scale this amazing ecosystem.”

Here are 13 Inspiring Women in Crypto

Decentralized Options: A Comparison of Designs