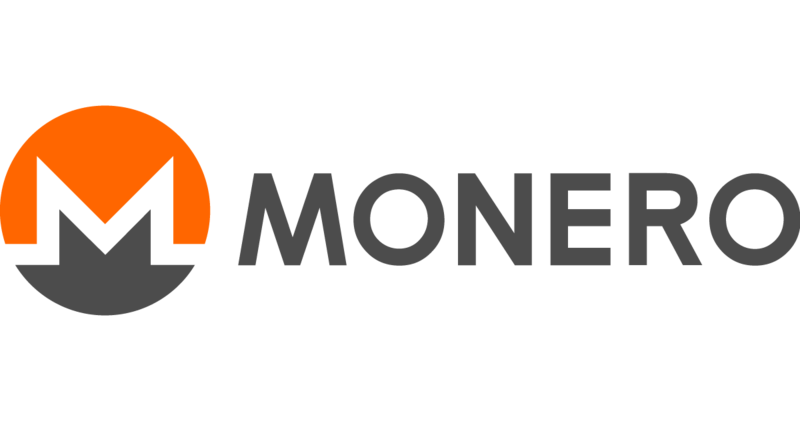 Hey there! Today we will be covering one of the darlings in the privacy coin sector - Monero! In this article, we will be going through the features Monero has that makes it the leading privacy coin so you’ll have a pretty solid idea on what it is by the end of this article.

On their homepage, Monero is described in one line as fast, private and secure. Initially forked from Bytecoin in April 2014 as BitMonero and after numerous improvements including renaming it to Monero, it has since grown explosively to become the leading Privacy coin (#1 amongst all privacy coins). In terms of Market Capitalization, Monero is ranked #12 at the time of writing as tracked on CoinGecko.

Monero is focused on privacy and there are definitely legitimate reasons to want to stay/remain private in a world of open ledgers. To Monero, privacy means to not allow your payments to be traced and to have fungibility in the money that you have. There is certainly utility in being able to transact knowing that you cannot be profiled based on your spending, or worse, have your legally obtained money be blacklisted as the money has previously been associated with certain illegal activities out of your reach/control.

Alright now, let’s get right into the details to see how, and what Monero does to secure your privacy!

So. Many. Features! Image Credit: Giphy

Based on the CryptoNote protocol - Monero packs a punch in terms of features, but today we’ll be covering some of the more important ones that help maintain your privacy via untraceable payments and unlinkable payments - Ring Signatures and One-time Keys. Together, they form a blockchain that is resistant to analysis of the transaction trail.

Much like many other decentralized cryptocurrencies out there, your Monero (XMR) is and will always be yours - no central authority, no one else authorized to move your funds unless given the private keys from yourself.

You would likely have heard this term “Ring Signatures” being thrown around when people are discussing Monero. This is a technique that obfuscates the identity of the payer by allowing members of that “ring” to sign the message, essentially creating confusion for anyone trying to decide who the payer is. Consider the following:

In a traditional Bitcoin transaction, Alice must sign with her private keys to verify the transaction.

In a Ring Signature enforced environment, any member of the “ring” can sign, causing confusion to our detective “Romulus” who’s trying to figure out who made the payment.

In practical applications, the participants of the ring can be much larger, essentially making it near impossible to pinpoint any individuals by transactions. Therefore, Monero is said to have untraceable payments.

Now that we are unable to trace the payer, Monero also has to ensure the receiver does not expose his/her receipt address as well otherwise it’ll be trivial to figure out the balance of an address. Enter what’s known as One-Time Keys or Stealth Address in Monero.

Consider this: Alice, Carl and Dean each wishes to each send varying amounts of XMR to Bob, Bob’s wallet address will not be the recipient of those XMR but instead, a new public key which is only going to be used once will be generated as the recipient for each of the incoming XMR.

In this way, Bob’s wallet then receives all the XMR without ever exposing his address so it’ll be difficult to tell how much money Bob has received and ultimately, have in his address.

An analogy for this would be similar to your bank account number, where no one can tell who, what or how you transacted even if they had the number.

Recall how Ring Signatures lead to confusion for a detective that’s trying to decide who made a payment for a certain item? Combine that with One-time Keys and we now have a blockchain that is extremely ambiguous and tough for anyone intending to trace someone’s transactions.

In the image below, you can see that to get to “Z”, there are many possible ways and because no key or addresses were reused, you will not loop backwards. Each further transaction with Ring Signatures produces further entropy, making it increasingly difficult the larger the blockchain becomes.

Imagine if it’s a HUUUUGE tree made up of thousands, if not millions of transactions. Image credit: Cryptonote

One extra, and perhaps also very important feature that comes as a result of the above is fungibility of yours funds. To understand this - imagine the following:

If you borrowed USD $1 in notes from a friend, then returned USD $1 in coins to him, he’d be fine with it since both are forms of money. Similarly, petrol and electricity can also be considered as fungible.

For a non fungible example, imagine borrowing a red truck from your friend, then returning a blue colored truck to him afterwards. Although the “value” of items is the same, your friend would most likely smack you in the head for that!

Monero is a form of money that’s fungible because each unit of Monero is simply indistinguishable from the other - remember that you cannot track or analyse Monero that has been sent so there is no way to distinguish a Monero coming from Alice or Bob. And in this same fashion, your money cannot be censored/blacklisted because it has no prior linked history.

For people who enjoy geeking out on technical specifications - here’s one for you!

...Because he’s afraid of the CryptoNight! (Image Credit: Giphy)

Want to get some Monero, but don’t want to buy them directly? Fret not - despite all its features, obfuscation and all, Monero is fairly straightforward to mine. Monero is designed to be anti-ASIC and can be mined with GPUs (list of pools and tools on their official site). We have also made a handy Monero Mining calculator for you to estimate your profitability should you decide to jump in!

Earlier this year in February 2019, there were rumors that ASICs are currently on Monero’s network causing profitability for GPUs to drop. And then in March 2019, the Monero network successfully upgraded their network via a hardfork to a GPU-friendly algorithm (CryptonightR) that pushed away the ASICs, resulting in over 80% drop in network hashrate. The Monero Network is now considered mineable for regular GPU users so do take a look - might be worth your while! :)

And that’s the end of it! If you’d like to learn more, feel free to head over to Monero’s homepage or CryptoNote’s site for more information. Aside from that, there’s a lot of social sites with an active community - we’ve listed some of them on CoinGecko’s Monero page!