Cryptosteel Capsule is offline storage that allows you to store highly sensitive material like your cryptocurrency seed phrase without any third-party involvement. The Cryptosteel team claims that its metal device is stainless, shockproof, acid-resistant, and fireproof up to 1400°C.

These characteristics are very important for an offline storage solution, as they allow the device to withstand extreme conditions, thereby keeping the seed phrase secure. A metal device like Cryptosteel is definitely more secure, in terms of durability, than storing your seed phrase on a piece of paper. You never know when a seed phrase written on a piece of paper will get destroyed by acid, water, or fire! 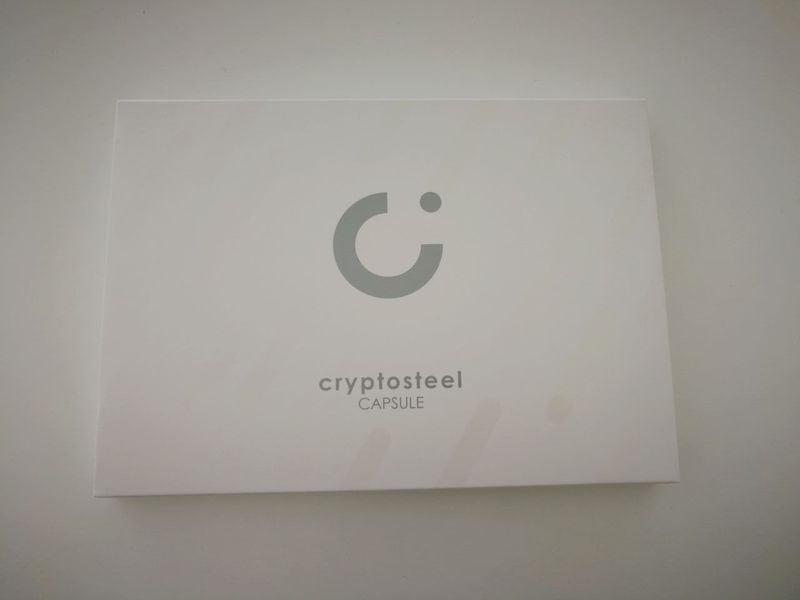 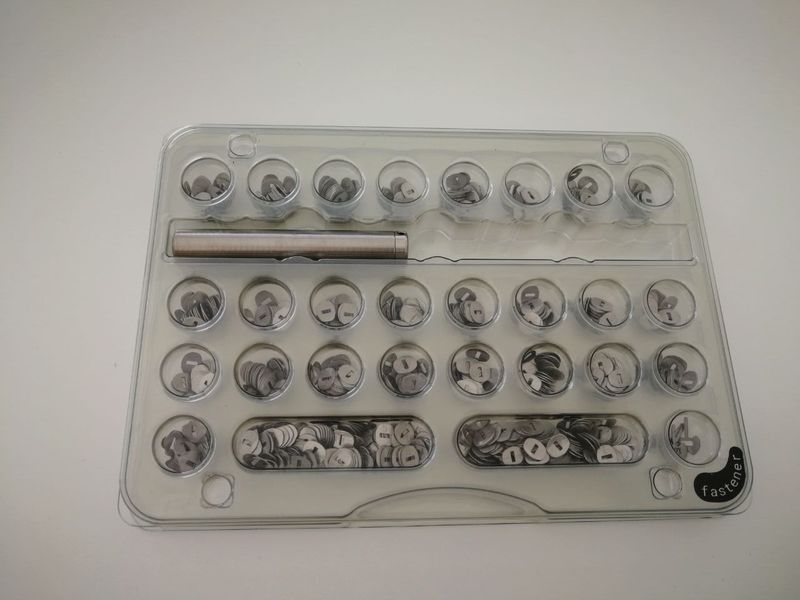 When I first got a hold of the Cryptosteel Cassette, all the alphabet tiles were delivered in a paper envelope wrapped with a piece of transparent plastic. After assembling my Cassette, I had to find a container in which to store all the extra tiles. 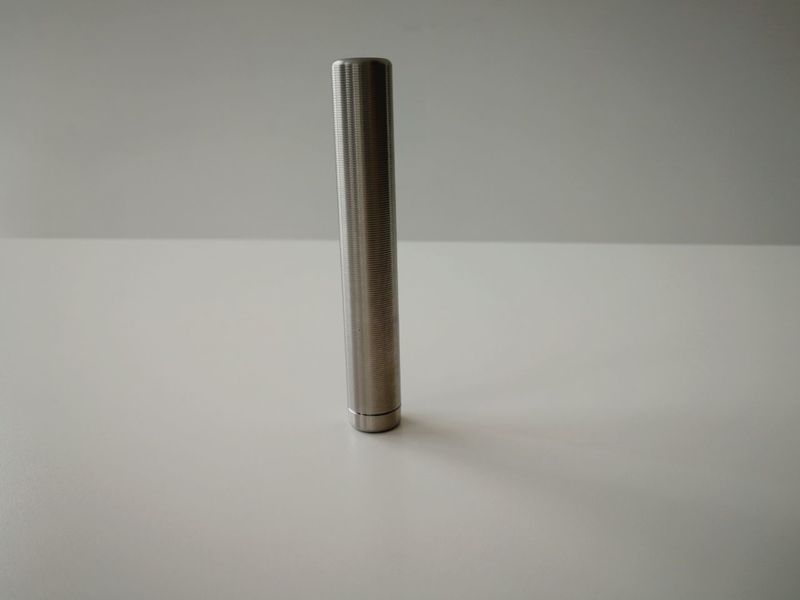 The Cryptosteel Capsule is a metal cylinder. Once you unscrew it, you can put the alphabet tiles inside it. The capsule weighs less than 100 grams, has a length of 102 mm, and a diameter of 16 mm. Each Capsule comes with 800 ASCII character tiles. 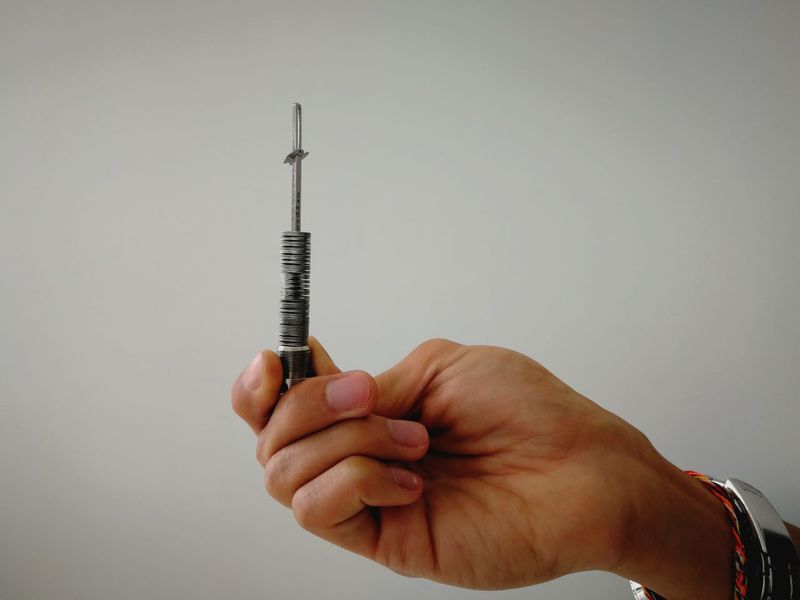 To set up the Capsule, I simply slid the seed words into the core, one character tile at a time. I used metal separators to separate different words in the phrase. Once I was done, I used a fastener at the end to secure the tiles.

When comparing the Cryptosteel Cassette and the Cryptosteel Capsule, my preference lies with the original Cassette design. In my opinion, securing the core with the fastener was a bit difficult. Although it seems strong enough to hold all the tiles, it does not give me full confidence that it will. I keep thinking about all the ways in which the fastener might one day give way, and then all my alphabet tiles would be thrown into a mess, causing me to lose my seed phrase.

I also find it difficult to read all the tiles that have been placed in the Cryptosteel Capsule. Basically, I had to go through each character tile one at a time and hope that I wouldn’t fumble. However, in terms of assembling the tiles, I think that the Capsule is easier and faster than the Cassette.

I asked the Cryptosteel team how the Capsule is an improvement over the Cassette. The team said that the Capsule offers more capacity and is smaller, lighter, and more durable. It also comes with the full ASCII character set, making the Capsule compatible with most secret sharing and key generation algorithms.

The Cryptosteel team also mentioned that because the characters in the core are not immediately visible, they won’t be subjected to prying eyes. For example, at an airport security check, if the Capsule must be shown to an officer, only a few character tiles will be exposed, as compared to the entire phrase in the Cassette.

Decentralized Internet is the Future We Need Now

How To Buy Bitcoin in Malaysia (Updated January 2020) 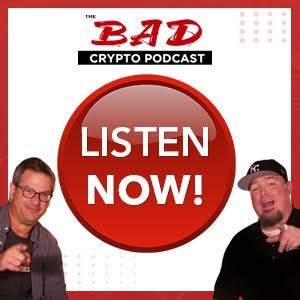