Have you heard of the popular blockchain collectibles game, Cryptokitties? You know, the one which allows you to breed digital cats and became so popular that at the height of crypto mania in December 2017 it caused massive congestion in the entire Ethereum network?

If you have, then congratulations, you are already (somewhat) familiar with non-fungible tokens (“NFTs”) and the ERC721 protocol. Read on to learn more about what makes an NFT, the ERC721 protocol, its current uses, and why many people are so optimistic about its potential.

Cryptokitties: The current most popular NFT

The Merriam-Webster dictionary defines the word ‘fungible’ as:

In simpler terms, a fungible commodity is an interchangeable commodity. An easy example would be fiat money such as the US dollar or even a cryptocurrency such as Bitcoin or Ethereum. If you lent me $20, it doesn’t matter if I repay you with a different $20 note (or two $10 notes) because the US dollar is fungible.

Even in the case of Bitcoin, if I’m repaying you with one BTC, it hardly matters where that BTC came from. There is a slight disclaimer here however, when it comes to BTC and other cryptocurrencies since you can track the ‘source’ of each BTC and theoretically BTCs which have been identified as coming from disreputable addresses, such as known hackers’ addresses, may be less accepted. Nevertheless, we can still say that Bitcoin is mostly fungible.

Take for instance the Cryptokitties example (by the way, Cryptokitties was the first successful NFT); each Cryptokitty is unique - they each have their own ‘cattributes’ and differ slightly in their appearances. Hence, although they are all technically ‘Cryptokitties’ they are not perfectly interchangeable with each other.

You have almost certainly have heard of ERC20 tokens, which are tokens built on top of the Ethereum network. However, while ERC20 tokens are far and away the most popular standard, they are no means the only one. The ERC721 standard, which is used to create NFTs, is another increasingly popular standard. (Note: ERC just stands for Ethereum Request for Comments).

Each ERC standard merely specifies a different way in which a token built using said standard. It is a free and open standard and for those interested in the technical details, you can refer to the GitHub page here. The standard has now officially left is beta phase and has now been formalized by the Ethereum community.

As mentioned, the first successful ERC721 project / NFT was Cryptokitties, created by Axiom Zen in late 2017. Although NFTs are thus relatively new to the cryptocurrency ecosystem, several NFTs have already been created, mostly in the ‘gaming’ arena. They include: 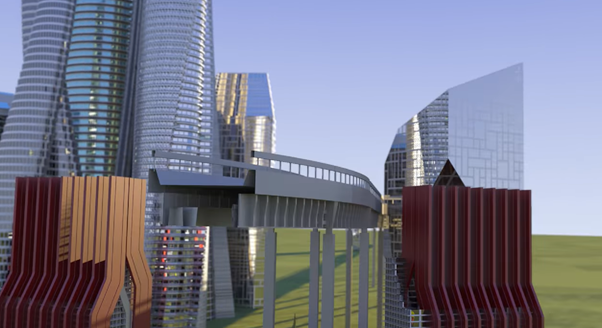 Decentraland: Virtual land on the blockchain 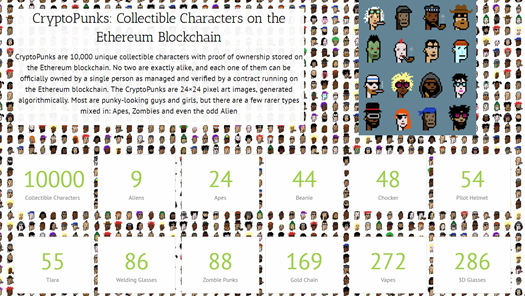 Other than these gaming/collectible uses, multiple marketplaces have also added ERC721 support, allowing users to trade NFTs on their platforms. Some examples of marketplaces where can trade NFTs are:

In addition, some wallets, such as Toshi and TrustWallet have also added ERC721 support, meaning that you can store ERC721 tokens on them.

For the latest information on projects that support the ERC721 protocol, you can refer to this site.

Beyond Gaming and Collectibles: What is the Potential of NFTs?

You may be reading this article and have come to the conclusion that NFTs seem to be rather frivolous, and I don’t blame you. Sure, Cryptokitties is fun and all, and so is trading other types of collectibles, but is that all there is to NFTs?

While it can’t be argued that in their current iteration, NFTs have largely been used for so-called frivolous purposes, their potential applications are actually quite diverse and far reaching. This is because there are many types of unique assets that are worth being digitized and stored on the blockchain. Some examples would be identity information such as academic and professional certifications, birth certificates, and warranties. NFTs could also function as a bridge that allows even physical assets to be ‘tokenized’.

One promising project that is attempting to do so is 0xcert, an open protocol that allows you to validate such unique physical assets on-chain using NFTs. Think of it as a ‘plug-and-play’ framework for creating your own NFTs.

That being said, the pace of adoption of the ERC721 standard has perhaps not taken off as fast as advocates have hoped. Its most popular projects are still those that could be considered recreational or leisurely purposes. While the use cases talked about above are what could be called ‘sexy futuristic applications’ they still face substantial implementation setbacks, namely the requirement that regulatory bodies and authorities would need to first adopt the standard.

Yet, despite all these, the potential of NFTs is clear and there is a good chance that one day soon, NFTs could play a more significant role in the blockchain space. 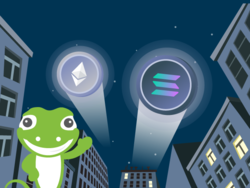