Although Bitcoin has been a mainstay on tech, economic, and even some mainstream media outlets for roughly three years now, it’s sometimes hard to figure out which news stories have some real substance behind them. Dell, Expedia, Microsoft, and other large merchants have made headlines by accepting the digital currency for goods and services, but what do these sorts of actions mean for the long term viability of this new technology? 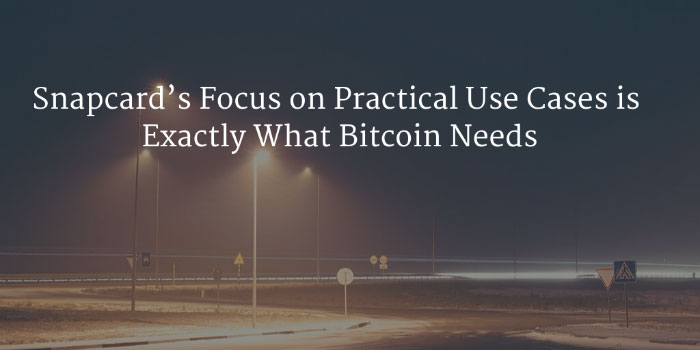 There has been roughly $1 billion invested in various Bitcoin-related startups over the past few years, and some of this money has obviously gone to use cases of the blockchain that don’t make much sense. The hype around Bitcoin has started to die down a bit over the past year or so, and most newly-funded startups in the space are now focusing on practical applications of the blockchain that consumers have powerful incentives to use.

One of the Bitcoin startups that seems to have their head on straight when it comes to practical use cases for blockchain technology is Snapcard. The company mainly operates as a payment processor for merchants and a wallet application for consumers, and they’ve made some key partnerships in areas of the world where bitcoin is advantageous to the user.

I recently sat down with Snapcard Co-Founder and CEO Michael Dunworth at the Blockchain Agenda Conference in San Diego, and he described the company’s overall vision in bringing bitcoin to the places where it matters most. 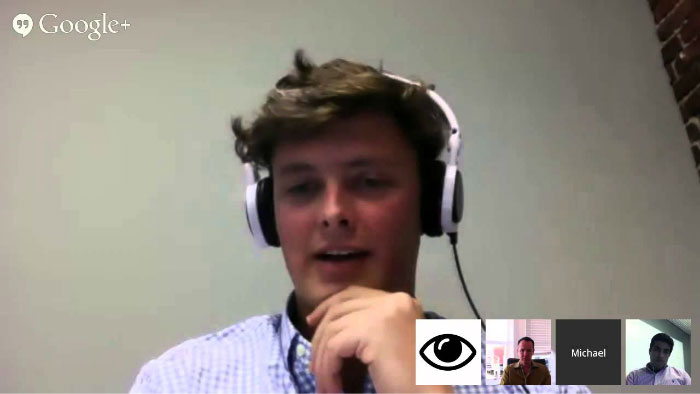 One of the trends among Bitcoin companies since the early days of the payment system’s existence has been a tendency to focus on projects that sound like a big deal but don’t do much for the overall adoption of the digital payment system. During our conversation, Michael Dunworth explained the problems associated with going after these sort of hollow goals:

“With startups, in general, you kind of always have to be heads down and focused. There’s always going to be these shiny trophies that you can try to achieve, but that usually drains your focus and ultimately inhibits your startup’s success -- when you’re distracted. But in Bitcoin, it’s a whole new industry, so you’re not making a photo sharing app where there is a right way to do it or wrong way to do it. With Bitcoin, people still don’t know what’s going to stick, so we need to balance being focused but also not being naive to new opportunities as a company.”

Partnerships with large merchants who end up not processing many bitcoin payments is likely the best example of a “shiny trophy” in the Bitcoin industry. Duckworth noted that bitcoin acceptance by someone like Amazon is not what’s really important right now. He added, “[Getting a big merchant to adopt Bitcoin] is cool, but it’s hot air.”

Snapcard’s focus on practical use cases for bitcoin is best exemplified through their partnerships with TangoCard and PagPop. TangoCard is a loyalty rewards program, while PagPop is a payment processor with more than 12,000 merchants in Brazil.

When asked why bitcoin makes sense for the redemption of loyalty reward points, Dunworth shared an example of what can happen when someone tries to cash in some loyalty points from a country without a globally-connected digital payment system. He explained:

Dunworth added that TangoCard are doing more than 10,000 transactions per week through Snapcard, although most of these transactions take place off-blockchain.

In the case of PagPop, Snapcard simply wants to capitalize on a market where it seems to make sense for merchants to accept bitcoin. Dunworth has stated 2016 could be a humongous year for Bitcoin in Brazil, mainly due to the high fees and delays involved with currently available payment options. 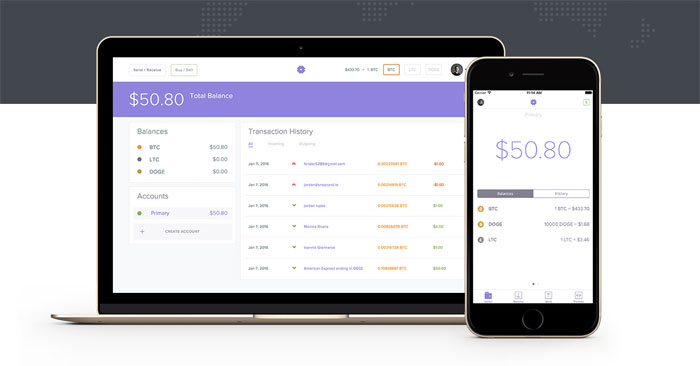 Developers have also found it very easy to integrate Snapcard’s API into their own applications. This has led to situations where entrepreneurs outside of the company are also able to build practical use cases on top of Snapcard’s payments platform. In some cases, Snapcard is not even initially aware of a new application’s usage of their API. Dunworth explained one such situation during our conversation:

“Someone just integrated [our API] into a game. It’s like a lottery game. We didn’t even know about this. It’s called Prize Rebel; we found out about it yesterday. It’s just some engineer who’s working on a platform where you get rewarded in bitcoin. Instead of getting achievements, you get bitcoin.”

For now, it appears that Prize Rebel is treating Bitcoin like any other payment system on the web, but it could be interesting to see the website experiment with payouts in smaller amounts. We have seen several innovative gambling and blackjack websites improve the overall online gambling experience with new game models, instant funding and micropayments using Bitcoin. Having said that, extremely small micropayments may not be practical for Bitcoin until something like the Lightning Network is available on a large scale.

Snapcard’s MassPay API is also useful for bulk cross-border payments to individuals via nothing more than an email address. This is what TangoCard uses to send bitcoin as rewards to their users.

Respect for Other Bitcoin Startups with Practical Use Cases

It’s clear that Snapcard CEO Michael Dunworth understands the need for more practical use cases of Bitcoin, and he has respect for other startups in the space who are following the same path. He called Xapo’s deal with Argentinian social network Taringa “awesome,” and he also agreed Purse and Fold’s ability to offer a 20 percent or greater discounts at widely popular merchants, such as Amazon and Starbucks, is something that can grab anyone’s attention.

The general trend of investment money in Bitcoin startups over the past year has been to move the focus towards practical use cases that can entice new users to come to the blockchain, and Snapcard’s recent activities definitely fall under that category.