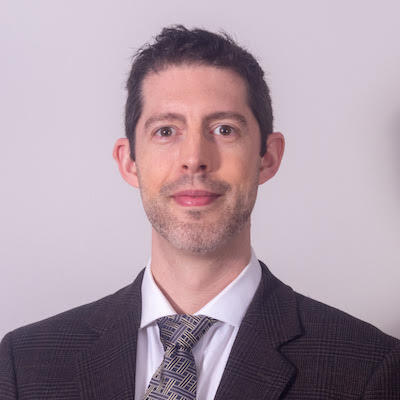 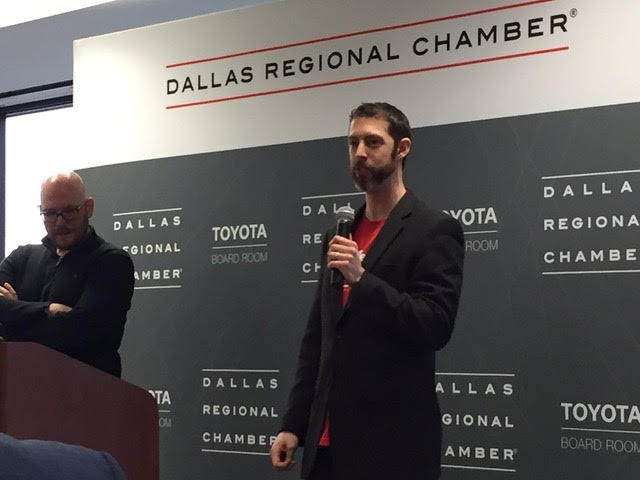 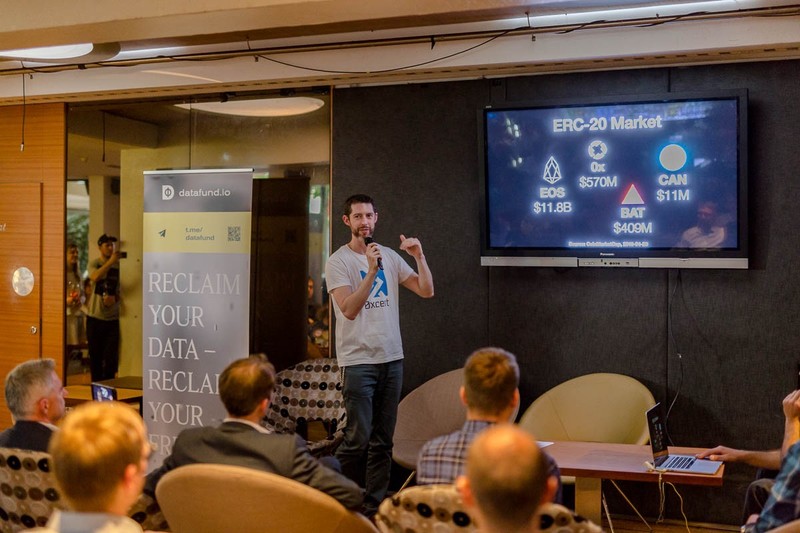 About Karin Chang — Karin Chang is a tech geek who runs an integrated marketing agency by day and study cryptos and blockchain by night. When she is not found working on her Mac, she loves having intellectual conversations with inspiring entrepreneurs and thought leaders. If you have any interesting personalities who deserved to be under the Spotlight, send her a tweet at @karindailygrind. She promised not to bite.