Where can you buy Dogeon?

DON tokens can be traded on decentralized exchanges. The most popular exchange to buy and trade Dogeon is Trader Joe, where the most active trading pair DON/WAVAX has a trading volume of $10.00 in the last 24 hours.

What is the daily trading volume of Dogeon (DON)?

The trading volume of Dogeon (DON) is $10.00 in the last 24 hours, representing a 381.17% increase from one day ago and signalling a recent rise in market activity.

What is the all-time high for Dogeon (DON)?

What is the all-time low for Dogeon (DON)?

What is the market cap of Dogeon (DON)?

Market capitalization of Dogeon (DON) is - and is ranked #N/A on CoinGecko today. Market cap is measured by multiplying token price with the circulating supply of DON tokens (0 tokens are tradable on the market today).

How does the price performance of Dogeon compare against its peers?

With a price increase of 8.97% in the last 7 days, Dogeon (DON) is outperforming the global cryptocurrency market which is up 1.09%, while outperforming when compared to similar Avalanche Ecosystem cryptocurrencies which are up 1.07%.

What is the market sentiment of Dogeon today?

There are no votes on Dogeon (DON) today. Be the first to vote and share this with your community.

How to add Dogeon (DON) to MetaMask?

Adding Dogeon (DON) to MetaMask allows you to view your token holdings, trade on decentralized exchanges, and more. To add them, you’ll need to import DON as a token. You can copy DON’s contract address (0x1db749847c4abb991d8b6032102383e6bfd9b1c7) and import it manually, or add DON to MetaMask with one click on CoinGecko. 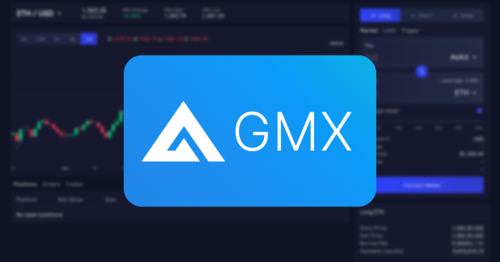 What Is GMX? Guide To The Decentralized Perpetual Exchange

GMX is a decentralized spot and derivative exchange built on the Arbitrum and Avalanche blockchain. 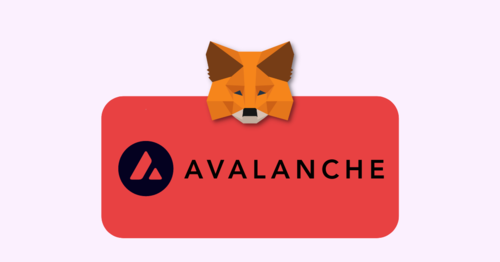 How To Add Avalanche Network To MetaMask

Here's a detailed guide on how to add Avalanche C-chain Network on your MetaMask wallet manually, or through Snowtrace. 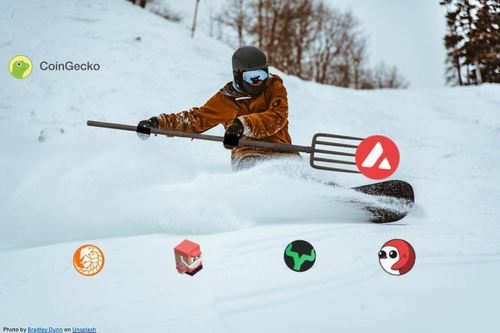 It's time to take a sleigh ride through the cozy farms of Avalanche! Read this guide to get insights on how to start yield farming on Avalanche.