Portfolio
Portfolio New Price Alert Login and Security Developer's Dashboard Subscription Sign Out
Login
Search
Price alert successfully saved!
Open our mobile app to receive alerts on the go 🙌
Tokenomics data for this coin is currently unavailable.
Please send us a request for coins you would like to see Tokenomics data on. The Gecko team will try their best to curate the data!
In the meantime, check out some other coins that currently do have Tokenomics data here!
Rank #6 Can I long or short XRP?

Where can you buy XRP?

XRP tokens can be traded on centralized crypto exchanges. The most popular exchange to buy and trade XRP is Binance, where the most active trading pair XRP/USDT has a trading volume of $64,846,575.50 in the last 24 hours. Other popular options include DigiFinex and LBank.

What is the daily trading volume of XRP (XRP)?

What is the all-time high for XRP (XRP)?

What is the all-time low for XRP (XRP)?

What is the market cap of XRP (XRP)?

Market capitalization of XRP (XRP) is $20,799,956,485 and is ranked #6 on CoinGecko today. Market cap is measured by multiplying token price with the circulating supply of XRP tokens (51 Billion tokens are tradable on the market today).

What is the fully diluted valuation of XRP (XRP)?

The fully diluted valuation (FDV) of XRP (XRP) is $40,941,885,772. This is a statistical representation of the maximum market cap, assuming the maximum number of 100 Billion XRP tokens are in circulation today. Depending on how the emission schedule of XRP tokens are designed, it might take multiple years before FDV is realized.

How does the price performance of XRP compare against its peers?

What is the market sentiment of XRP today?

The community is bullish as more than 76% of users are feeling good about XRP (XRP) today. 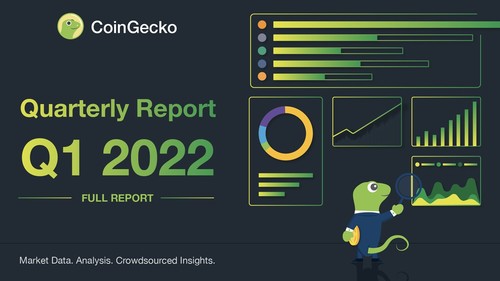 Altchain narratives are still going strong while the entire market undergoes a correction in light of growing macroeconomic woes. 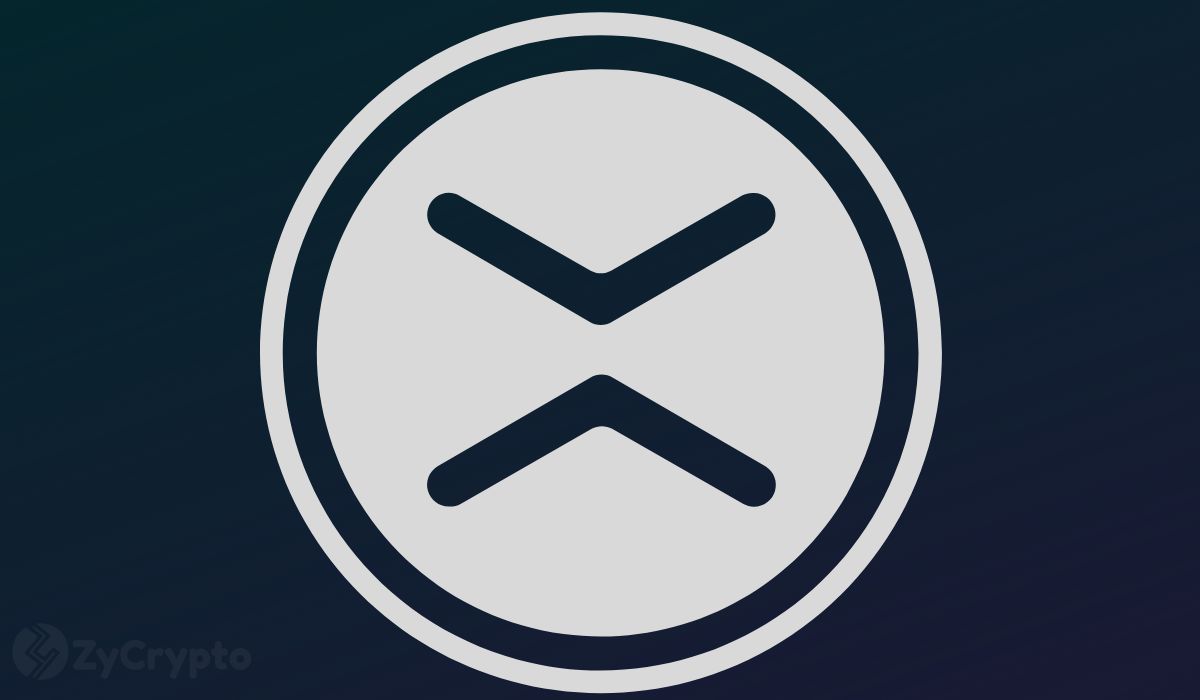 Brad Garlinghouse, the CEO of financial technology company Ripple Labs, has expressed confidence in the SEC vs Ripple lawsuit being settled this year, noting... (Read More...) 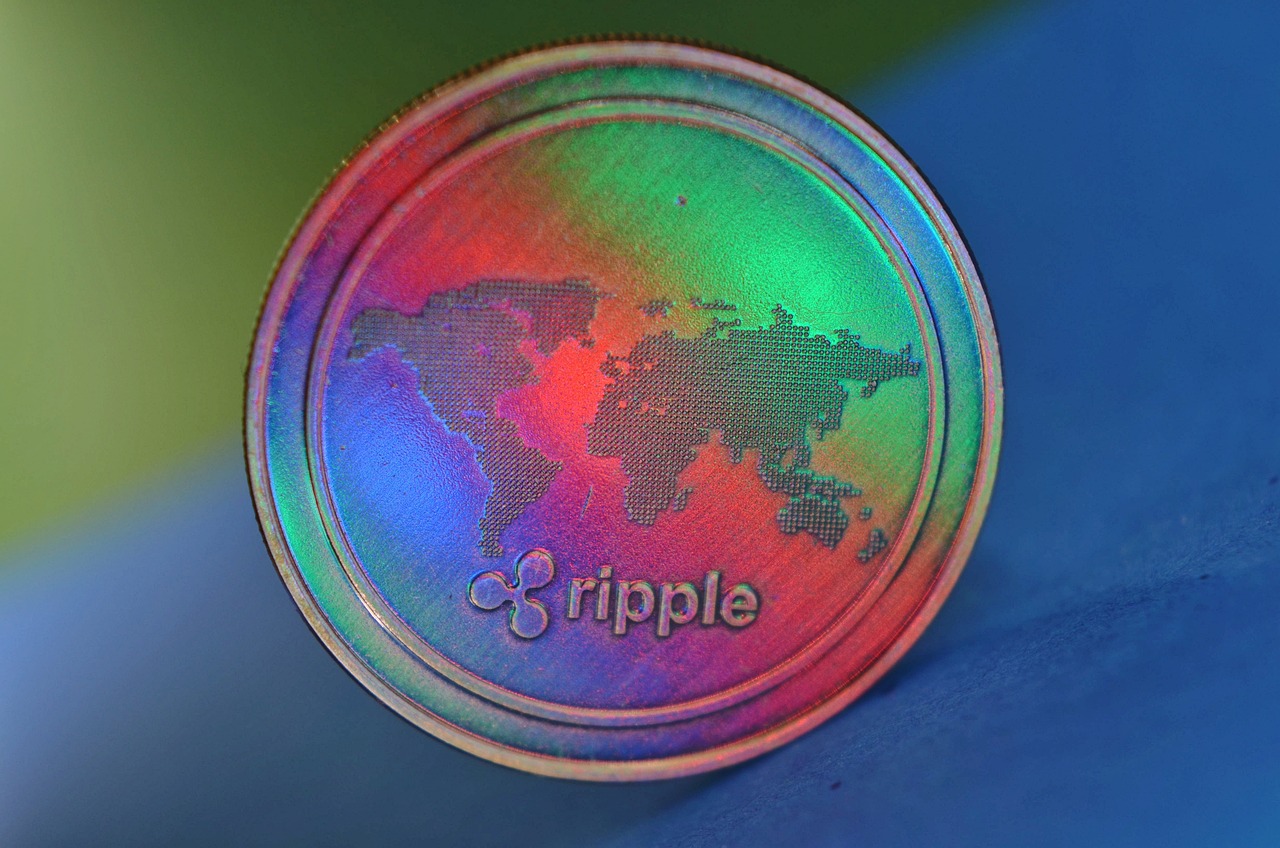 Whale Alert Discovers Large XRP Moves – What Does It Mean?

The Ripple Vs. SEC legal battle has been creating tension for XRP as the court sittings could end this year. The CEO of Ripple has been optimistic that the l... (Read More...) 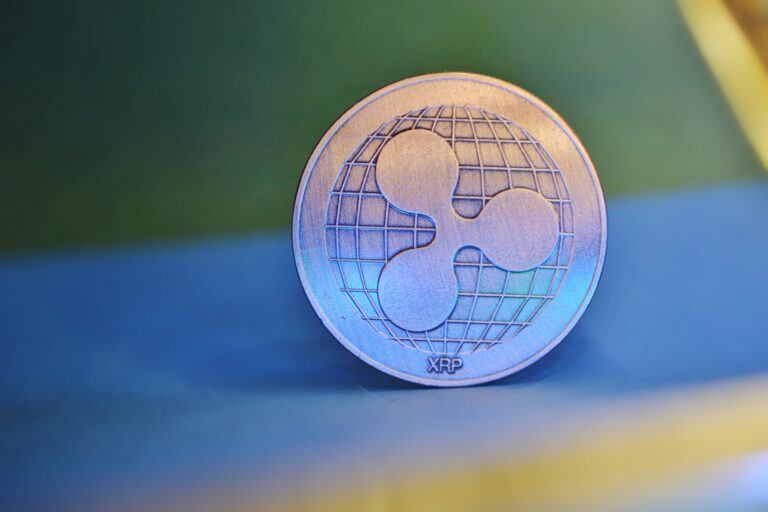 $XRP: US Lawyer Explains How ‘XRP Ledger Could Interact With CBDCs’

On Thursday (26 January 2023), Jeremy Hogan, a partner at the American law firm Hogan &amp; Hogan, who has been closely following and commenting on the U.S. ... (Read More...)