Winklevoss Twins: Bitcoin is a Haven for Really Stupid Criminals 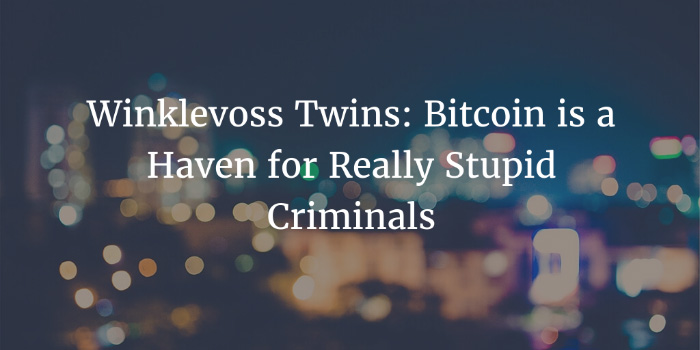 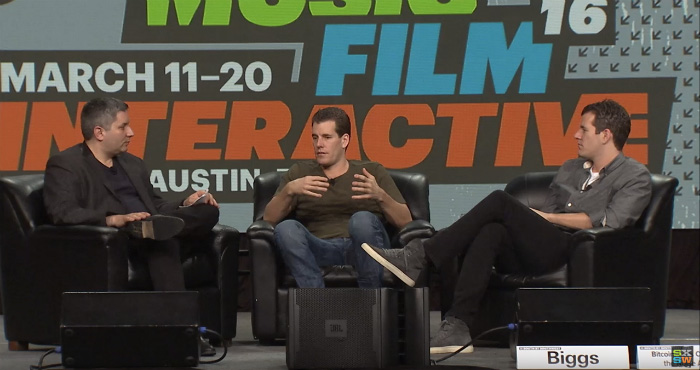 The Blues Are Back

All is well and "right" in the world of JPEGs again! Apes and Punks are back on top, while Goblins and sh*t are faltering... What now and what else?

Staking is now simpler than ever before! Get ready to sit back and earn improved rewards through the latest update of the Bancor protocol.