We know. That’s why we made this short & sweet FAQ that’ll keep you updated in 5 minutes.

Tl;dr - Ycash is a Zcash fork slated to happen on the 18th of July, and if you hold Zcash you will have Ycash.

When will the Ycash fork happen?

At block height #570,000, estimated to be around 18th of July (18 hours to go at the time this is published). We made a handy countdown for anyone wanting to track the progress!

What is this fork about?

Ycash is a hard fork of the Zcash blockchain. At block #570,000, a new chain will split off from the Zcash Blockchain, the new blockchain will come with some technical changes while both chains will share the same transaction history. This is an event similar to that which created Bitcoin Cash ABC/SV earlier this year.

Is this a fork out of disagreement/resentment?

Disagreement, yes. Resentment, no. While the team behind Ycash disagrees (in a friendly, respectable manner) with how Zcash will be in the future, the Zcash team have publicly stated that this is the first “friendly fork” of the Zcash blockchain. 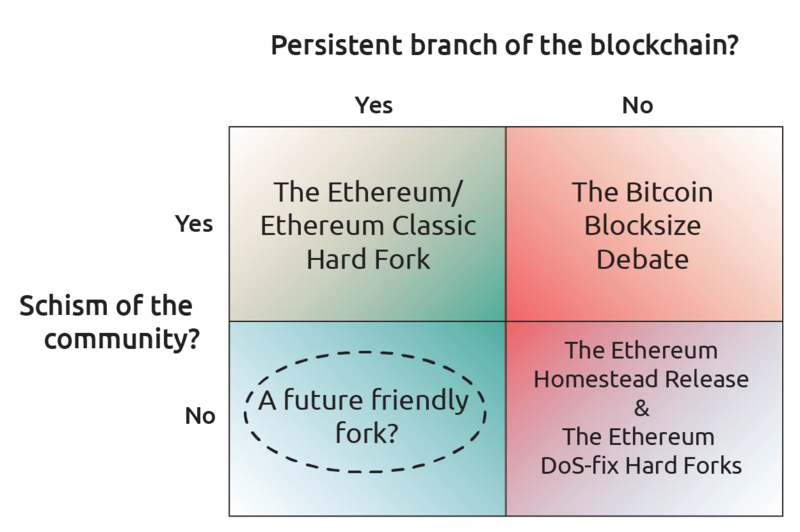 This is what a Friendly Fork is. (Image Credits)

Does Zcash have anything to do with Ycash?

No. It is in the first line of their announcement post on the Zcash community forums, on Ycash website, and Zcash founder, Zooko has publicly stated Ycash is independent of Zcash.

How will Ycash be different from Zcash?

What will Ycash do once they launch?

Are they committing to anything in principle?

Can I mine it?

As for mining pools, currently over 10 pools support Ycash - you can check out the full list here.

Will any exchanges support Ycash?

Disclaimer: CoinGecko does not endorse any pool, mining software or exchange. Do your own research!

The Otherside of NFTs

Otherdeed travels into the metaverse, STEPN steps into Ethereum, GameStop launches NFT marketplace and MORE in this week's NFT update.

The short-lived bounce has now hit resistance; just before the FOMC meeting which will likely generate some volatility.

What Is Dollar-Cost Averaging (DCA) In Crypto?

Dollar-cost averaging is a investment strategy used for crypto and stocks, whereby you invest in increments to average your buy-in cost.