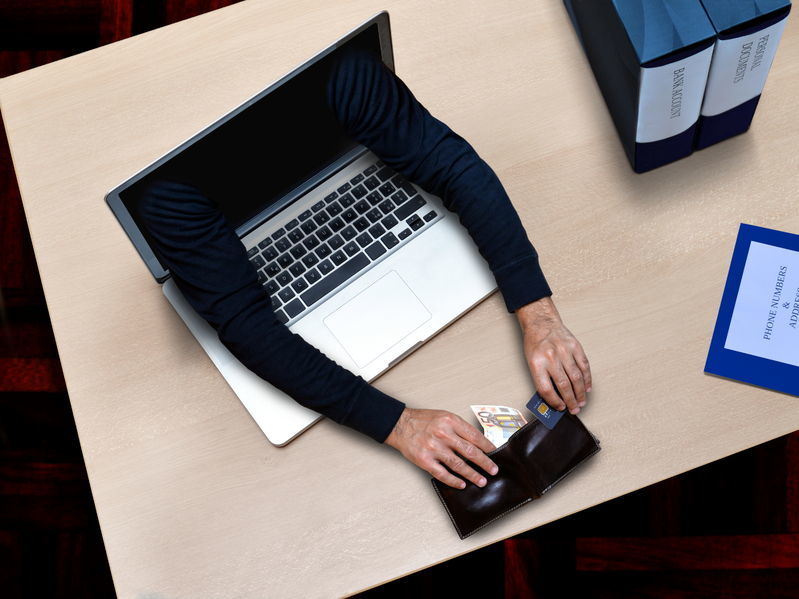 Back when cryptocurrencies were ‘only’ worth billions, scammers ran rampant through the community. We’ve wrote about how to spot such scams before in our 2016 article The Complete Guide to Bitcoin Scams.

However, cryptocurrencies remain largely unregulated, creating an even bigger opportunity for scammers. The sad fact is that in 2018, cryptocurrency scams are a bigger problem than ever.

According to crypto education website CryptoAware, 2018 is shaping up to become the worst year ever in terms of stolen crypto assets. The data shows that since June 2011, $2.53 billion worth of crypto assets have been stolen in hacks and scams. However, $1.61 billion of this or a 63.6% of the total occurred in 2018 alone.

This is a sobering figure that drives home just how big the problem has gotten.

In this article, we will look at the biggest cryptocurrency scams that have occurred in 2018, and the lessons we can learn from them.

Note: This article will be focusing on scams, in which investors are duped, as opposed to hacks, in which assets are stolen directly from an exchange. The figures above include both scams and hacks.

Phishing, the practice of posing as legitimate institution to trick consumers into divulging sensitive data, has been around since the dawn of the Internet. In 2018, it still remains a common tactic used by cryptocurrency scammers as highlighted by the ongoing Coinhoarder phishing scam, which has resulted in losses of over $50 million.

Cisco Research, in collaboration with the Ukranian cyberpolice has published a detailed report on the details of this phishing scam. The scam targets the popular Bitcoin wallet site blockchain.info with similar sounding websites such as blokchien.info. These scam websites are then promoted through Google Ads for targeted keywords such as “blockchain” or “bitcoin wallet”.

The interface of these sites would almost exactly resemble that of the legitimate site, prompting unsuspecting users to enter confidential data that the scammers could then use to steal crypto assets.

What makes the Coinhoarder phishing scam particularly exploitative is that the scammers would target developing countries with non-native English speakers such as in Africa, making it harder for the victims to spot the differences in the website addresses.

Ponzi and pyramid schemes have been around for far longer than phishing, and they are the plague of the cryptocurrency world. The biggest cryptocurrency Ponzi scheme so far is PinCoin/Ifan, which made off with a whopping $650+ million from 32,000 investors.

Tellingly, PinCoin promised investors returns on investment ranging from 156% to 312%. You can view their nicely designed but totally vague whitepaper here, which does not list any credible sources of revenue to the platform, other than spamming the word ‘blockchain’ on every page.

Ponzi schemes need a large amount of people to succeed as investments from later investors are used to pay off the earlier ones; at least until the scheme collapses. As such, such schemes typically use lucrative affiliate programs in order to get members to promote the scheme on their behalf.

For example, the PinCoin scam paid out commissions depending on number of affiliates recruited, with direct recruitment commissions as high as $15,000. This doesn’t even include residual commissions of up to 6% plus cash bonuses of up to $40,000.

While a lucrative affiliate program by itself does not mean that something is a scam, it is a major supporting factor when combined with other red flags.

Lesson #4: Check the Background of the People Involved; Scammers tend to be Repeat Offenders

Most scammers are repeat offenders. That’s why a project that doesn’t list who the people behind it are should be immediately blacklisted. The PinCoin website (which is still operational as of end May 2018) for example, gives zero details about its core team.

If the project does list its core members, you should do your research into their backgrounds and previous projects. For instance, the Bharadwaj brothers, based in India, were recently arrested for creating cryptocurrency Ponzi schemes that had in total conned investors out of almost $300 million with officials reporting the total amount could be double to six times that.

The ventures associated with the Bharadwaj brothers include GBMiners, HighKart, GainBitcoin, MCAP, and GB21. Their schemes have caused much outcry, especially on social media, over the years. If investors had done the proper due diligence on the people behind these ventures, perhaps most of these losses could have been avoided.

Don’t Let Scams Dissuade You from Investing in Legitimate Projects

Scams will always exist, but with a little knowledge and due diligence, you can easily avoid them. Don’t let scams dissuade you from investing in legitimate projects. One way to get invest in blockchain is through Initial Coin Offerings (ICOs). For more information on those, check out CoinGecko’s ICO calendar and our article 3 Things To Consider Before Investing in an ICO.