One typical way of evaluating the activity in a Bitcoin network is to look at the number of transactions. 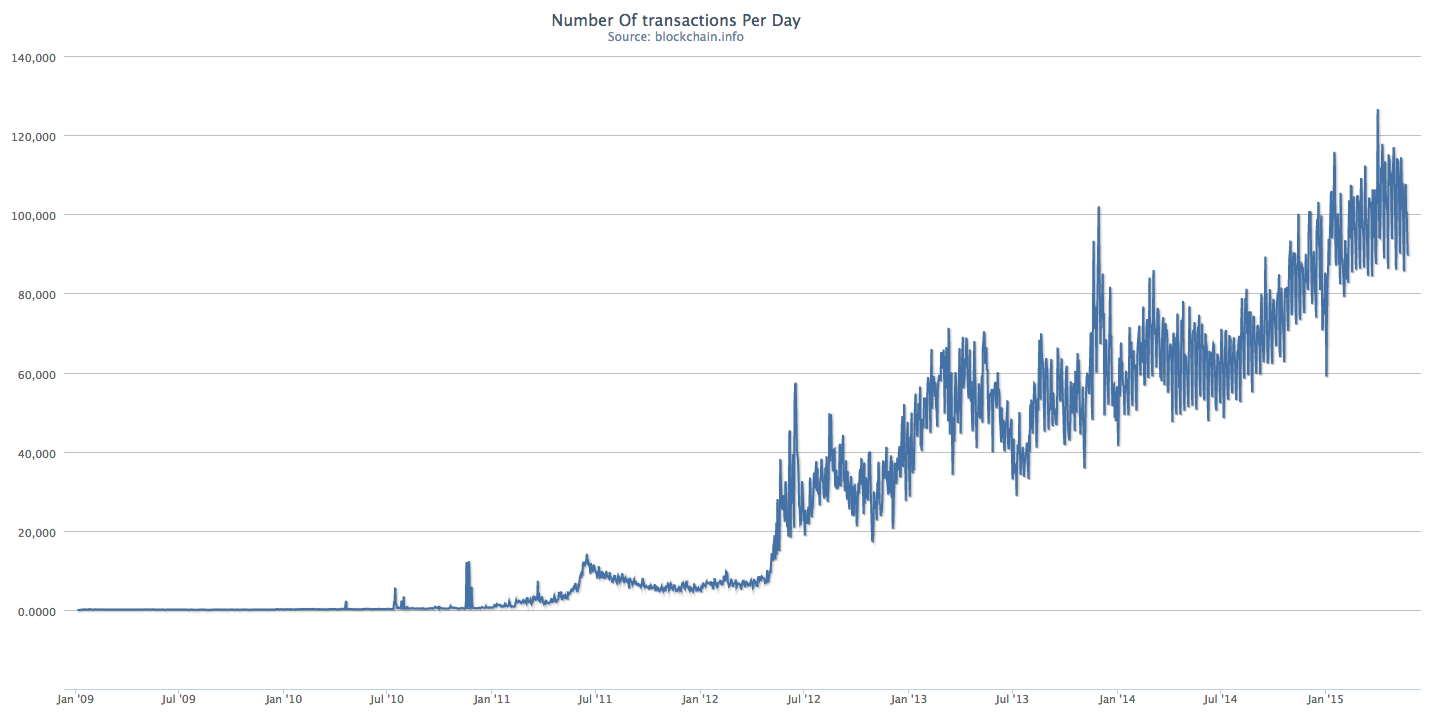 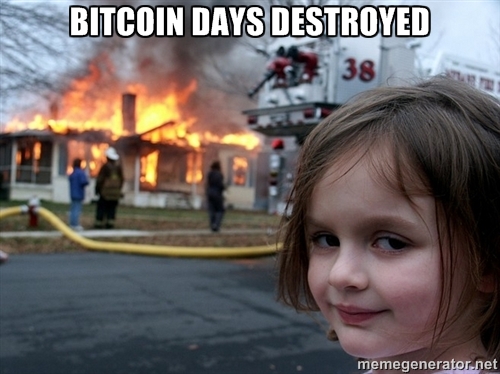 Bob has 10 bitcoins which he received yesterday. Today he decided to move them into an exchange in a transaction.
Bitcoin Days Destroyed = 10 BTC x 1 day = 10

The longer that the bitcoins have not been spent, the higher the Bitcoin Days Destroyed will be when it gets spend.

The idea of this metric is that by looking at the Bitcoin Days Destroyed, you would be able to weed out transactions where fresh set of bitcoins are merely bouncing around different wallets. 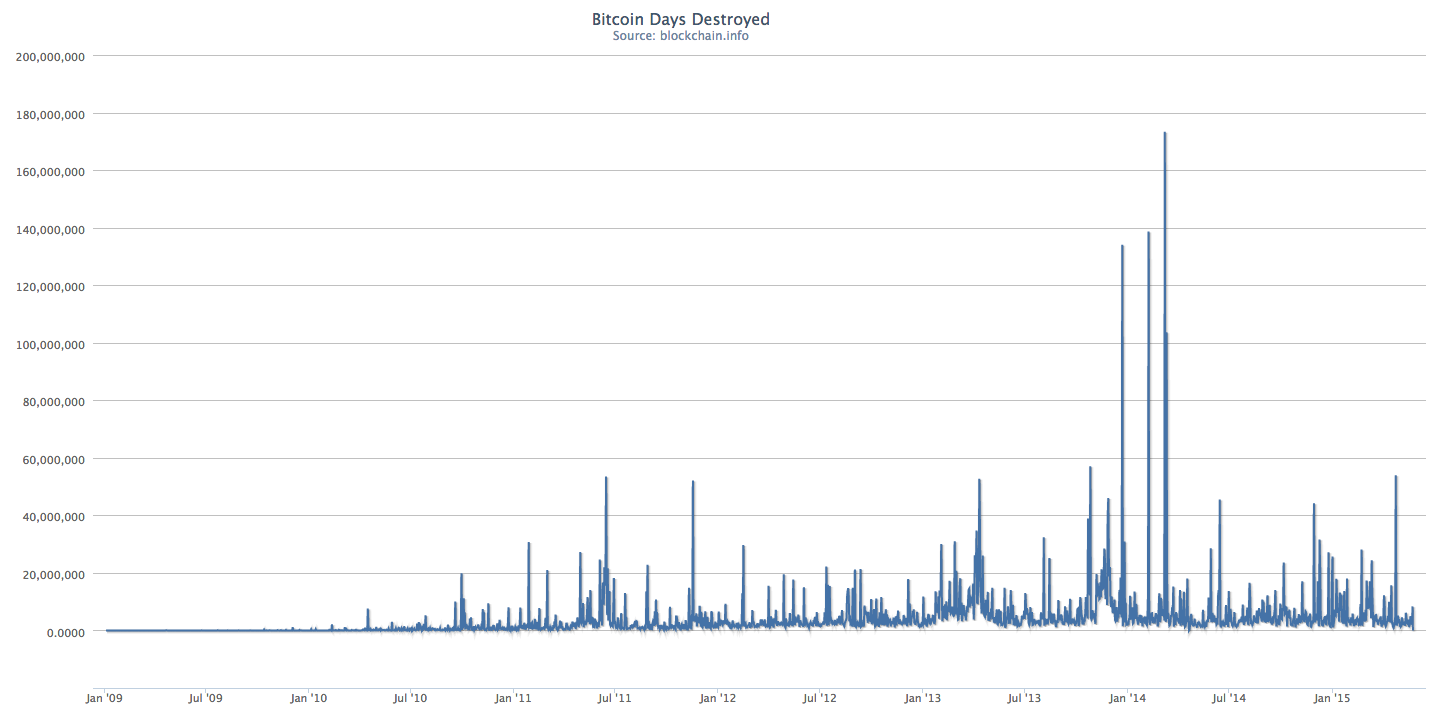 You would find the terms being used at the following articles on CoinDesk, Tim Swanson's blog and also Reddit.

Is Bitcoin Days Destroyed a perfect measurement of the Bitcoin economic activity then? Not quite.

Bitcoin Days Destroyed is one of the many metrics which you can use to evaluate the Bitcoin economy. However, it does not paint the full picture, so use it with caution.