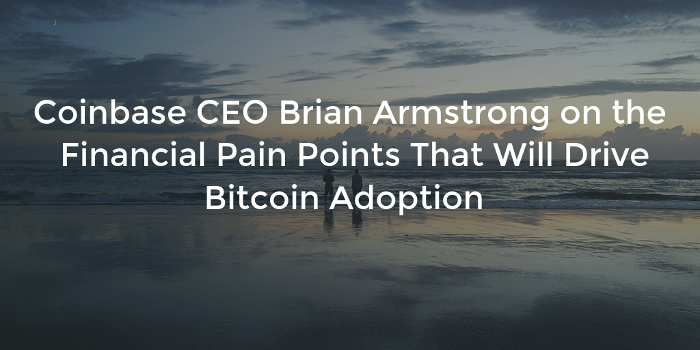 A discussion between Coinbase CEO Brian Armstrong and Wall Street Journal Columnist Christopher Mims was recently released as an episode of the a16z Podcast, and a large chunk of the conversation focused on why Bitcoin is important and who will be the earliest adopters of the technology. One of the issues that Mims brought up during the conversation was that new products or services usually need to be much better than their competitors in order to be adopted rather rapidly. He explained:

“If something is painful -- if you solve a difficult, painful problem -- adoption will be very rapid. If you’re merely better than something that’s good, [then] adoption is going to be slow, and it can even be non-existent.”

This has become a rather contentious issue with Bitcoin supporters and critics over the past few years because it’s not easy to figure out where the next stage of adoption will come from. Although many merchants have decided to accept Bitcoin payments over the past couple of years, the reality is most larger merchants still aren’t thinking about the rounding error of savings that will be available to them by accepting digital cash.

Coinbase’s Armstrong is very much aware of this point, and he sees adoption taking place based on pain points in the current financial system. He noted, “I kind of think of it as a spectrum of how frustrated people are with their current options.”

According to Armstrong, there are some people who are facing problems much worse than the 2 percent fees that merchants deal with in order to accept credit card payments. During the recent a16z Podcast, the Coinbase CEO was able to go into detail on the spectrum of financial pain points that Bitcoin could possibly solve over the next few decades.

Credit Cards are Not That Frustrating 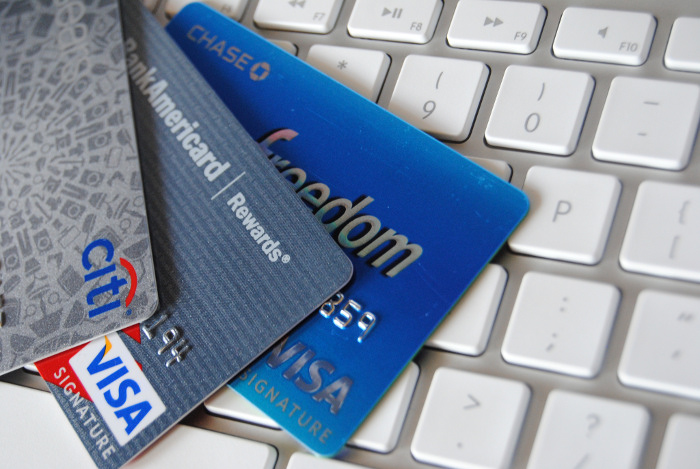 To explain his view on the various points of pain that are solved by Bitcoin, Armstrong started with an area of commerce that is not too painful for merchants and consumers right now:

“If you think of it as a one to ten scale, one being the least frustrated, you have things like people swiping their credit card at Starbucks for coffee. It’s very painless. Sure, the merchant has to pay 2 percent [or more], which is a bit frustrating for them, but not too bad.”

Armstrong also mentioned online credit card payments as a process that comes with a bit more friction than an in-store transaction:

“You go up the ladder a little bit. Maybe like a three or four on the scale is online shopping. You have to put your credit card in on a website. It’s a little bit scary. You think it might get hacked like Target did. You have to type in sixteen characters, four for the date, five for the zip code, and three for the security code. It’s kind of frustrating. They expire every couple of years. But still, not the end of the world right?”

Some International Remittances are Painful

If Bitcoin were only about disrupting credit card payments, then it’s pretty clear that the technology would fizzle out rather quickly. For Bitcoin to succeed, entrepreneurs and developers need to attack the more painful areas of payments and money transfers that are causing serious issues for individuals in certain demographics. Coinbase’s Armstrong mentioned international remittances as a more serious issue for some people:

“Now, if you go up the scale a little bit more, you have people who -- let’s say I want to send $100 to my family in Mexico and it costs me $12. That’s starting to be a little bit more of a pain point. Now maybe a six or a seven on the scale. And I’m starting to think that the pricing is predatory even or something very inefficient.”

Other International Remittances are Nearly Impossible

Of course, some issues in the international financial system are more serious than others. In a previous portion of the podcast, Christopher Mims told a story about a Greek citizen who withdrew 50,000 euros in cash before restrictions were placed on Greek bank accounts. The citizen then stored the cash in the back panel of his refrigerator. Armstrong expanded on these more serious pain points:

“You can keep going up that scale quite a bit further. To your point about the person in Greece withdrawing $50,000 in cash -- that’s a good example. There’s also people who are trying to remit money from the UK to Somalia, for example, and all of the banks have shut down that service. So literally people have resorted to flying suitcases of cash to Somalia, and you could argue they have a very high pain point there. Their next best alternative is very much dramatically worse.”

Sometimes Bitcoin is the Only Option

The most painful aspects of the current financial system are the parts that make certain kinds of payments impossible. Up to this point, this is where Bitcoin has shined brightest. Although Armstrong did not mention Silk Road by name, it’s clear that the former darknet marketplace (and other illicit uses of Bitcoin) would be a perfect example of this point. Having said that, there are also places in the world where any kind of online commerce, legal or not, is not possible. Armstrong noted:

“At the top of that scale, you have things like people in the developing world who don’t have any financial services whatsoever. The whole banking model doesn’t really work in those demographics with like a checkbook and a bank branch on the corner . . . There’s other examples of that too. If you’re in Nigeria and you want to buy an iPhone, pretty much every website will reject you. If you’re selling some sort of high-risk service, you’re in the adult industry, or whatever -- people find themselves in very difficult situations to accept payments.” 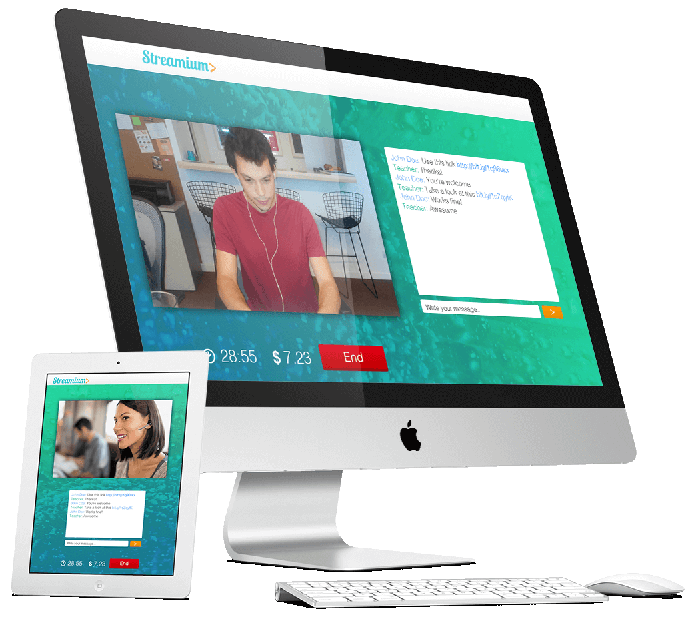 After discussing the issues (or nonexistence) of digital payments in the developing world, Armstrong then turned to microtransactions. There are many applications, such as Bitmesh and Streamium, that are made possible through Bitcoin, and Armstrong expanded on this point during the discussion:

“You also have things like microtransactions, which just aren’t possible in the existing financial ecosystem. Or if you want to build a global crowdfunding site or a prediction market or something like that where people all over the world -- without having to register -- can within a couple seconds put money into this thing or see it tip. It’s like, literally the only way to build it is with Bitcoin. There is no next-best alternative, so you could argue those people have the highest pain point. And they’re willing to tolerate the biggest usability challenges to get something, anything going.”

Finally, Brian Armstrong’s closing remarks on this topic brought home the point that buying coffee with Bitcoin kind of misses the point of why the technology was created in the first place:

“Someday, if Bitcoin becomes more and more popular like we all think it will, then yes, even the Starbucks across the street will be accepting Bitcoin because they still don’t want to pay 2 percent. They’d rather pay a fraction of 1 percent. But that’s going to be the last group to adopt it.”

What do you think of Brian Armstrong's views - do you agree 100% with his points?