The DAO Disaster Illustrates Differing Philosophies in Bitcoin and Ethereum 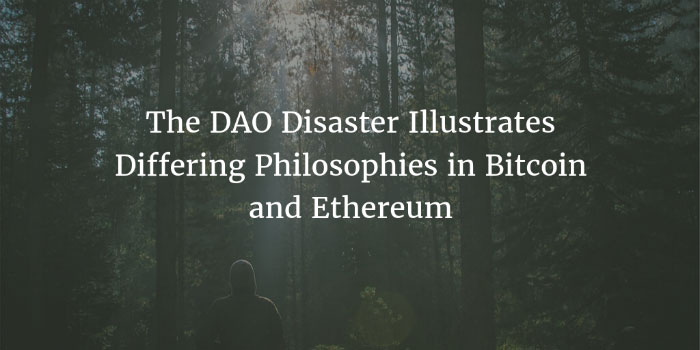 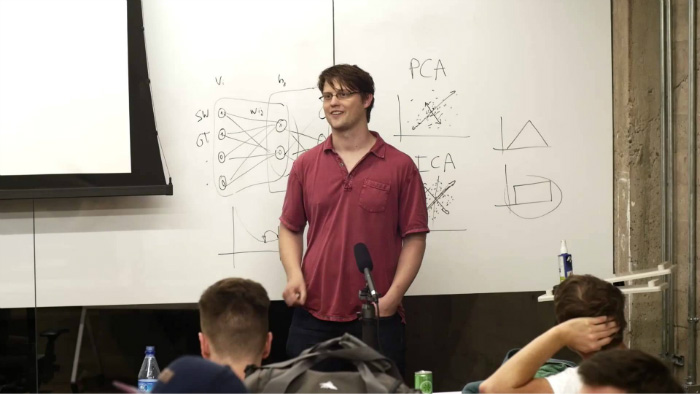 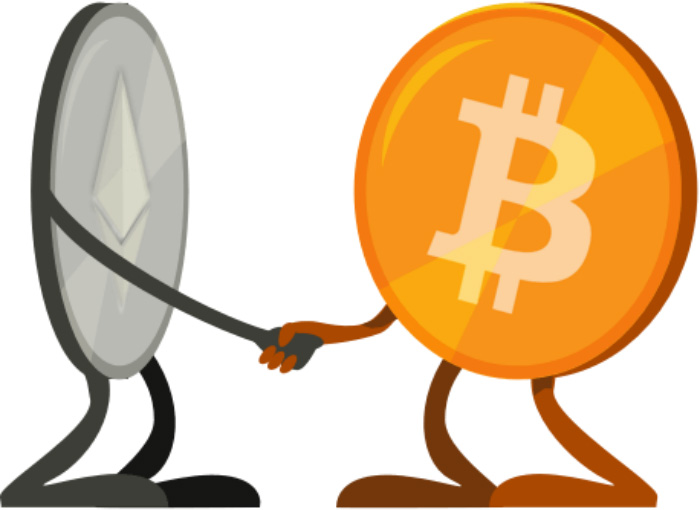