Here are 13 Inspiring Women in Crypto

We want to wish everyone a Happy International Women’s Day! In conjunction with today, we want to highlight and celebrate some awesome women who are doing great things in the space.

The beauty of blockchain technology and the crypto space is that it is an inclusive place for anyone to participate in, regardless of gender, social class, and age. After all, the main goal of crypto is to empower anyone and everyone to make better financial decisions. With that being said, there are plenty of incredible women around the world who are carving a name for themselves in the space. They are starting companies, leading projects, educating others, and contributing to the technology itself. 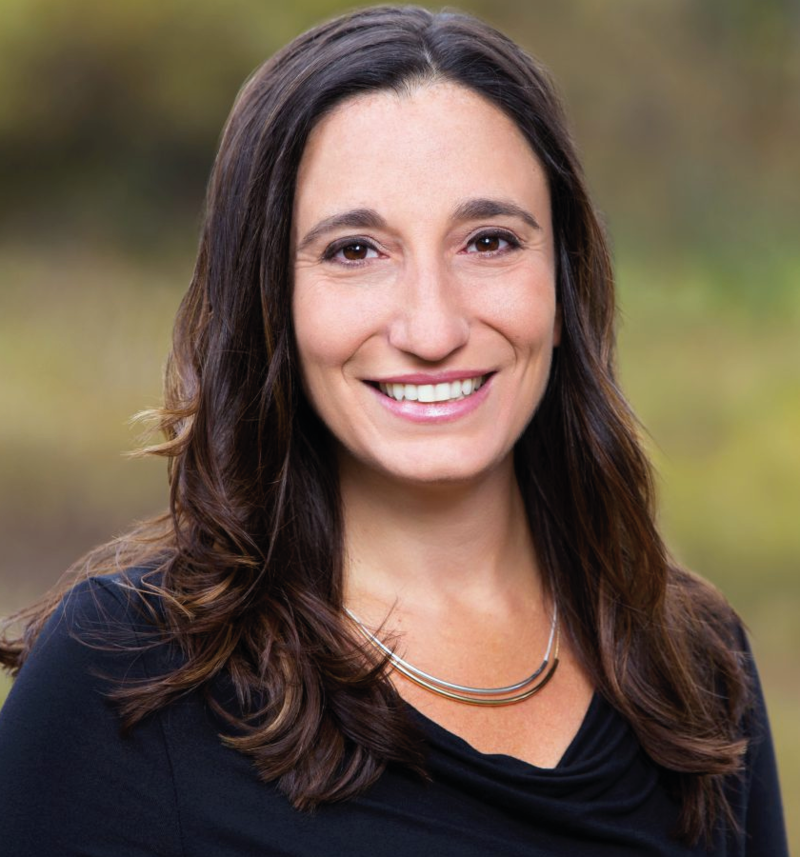 Kicking things off is Connie Gallippi, the Founder and Executive Director of BitGive which is the first Bitcoin and blockchain nonprofit organization. The inspiration for BitGive came to her while washing her hands at a Bitcoin conference in San Jose in 2013. Her excitement for blockchain to have a tangible impact eventually led to her goal of cultivating a philanthropic enterprise and providing people with the opportunity to give back to those in need with the help of blockchain and Bitcoin. Over the past five years, BitGive has been working with some of the most well-known international relief efforts including Medic Mobile, Save the Children, and Black Girls Code to add Bitcoin to their donation streams as well as run fundraising campaigns aimed at the crypto community. 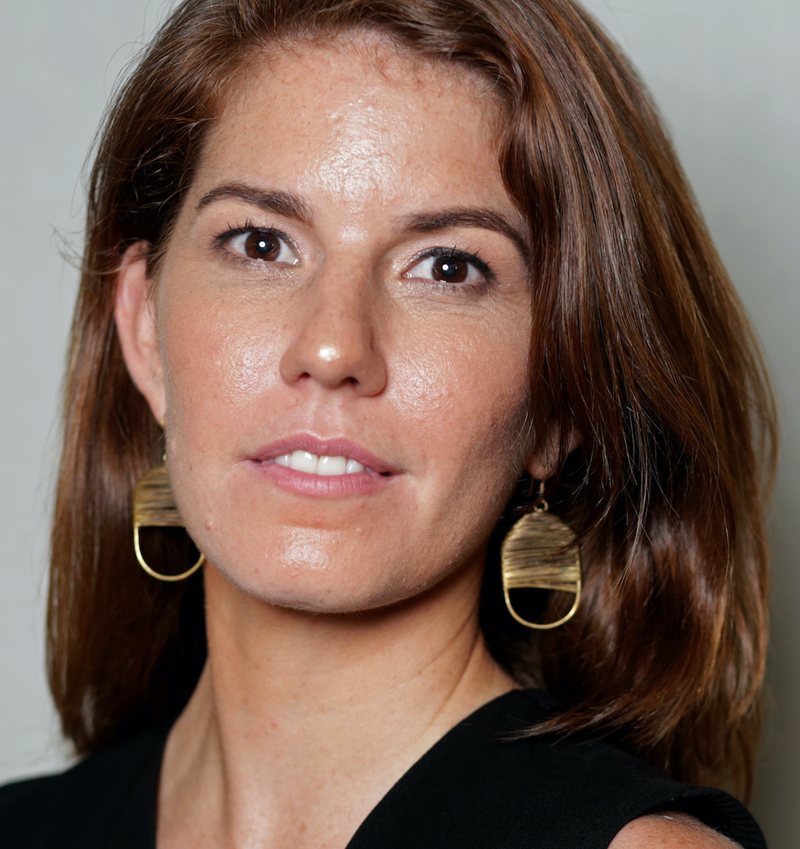 Next up, we have Elizabeth Rossiello who is the Founder of BitPesa! She is working hard on empowering African communities to carry out payments to and from African markets with her blockchain payments startup. While living in Kenya, she made the observation that people were using a service called M-Pesa to make payments through their phones. After being introduced to Bitcoin, she made a comparison with the mobile money found on the service and was quick to draw on the resemblance and improvements that Bitcoin offered. Thus began her journey to introduce Bitcoin to African communities in a way they were familiar with. 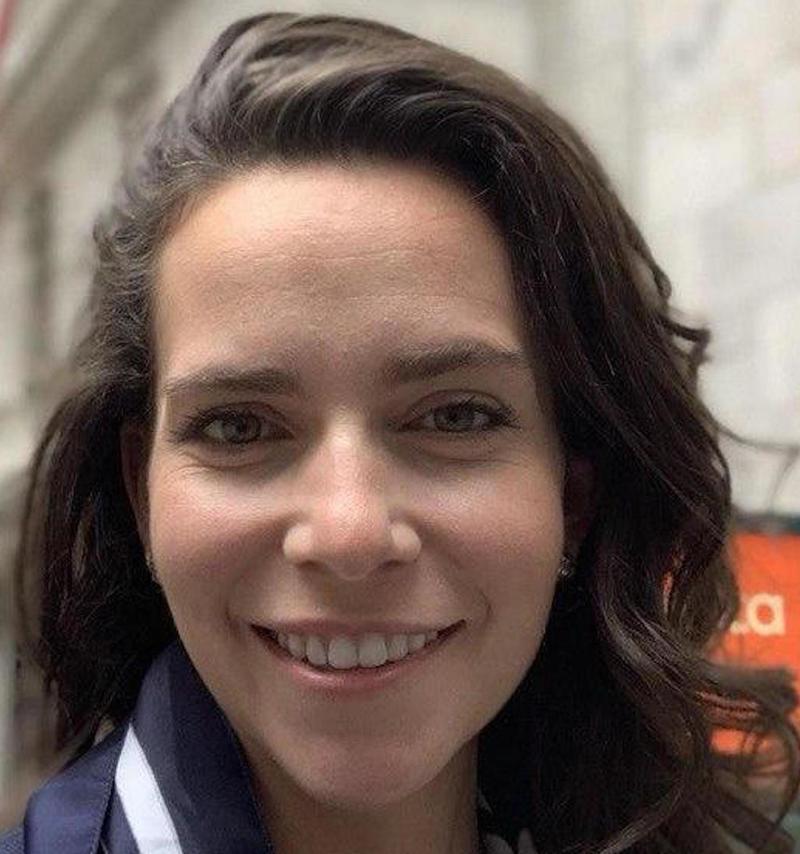 Running the USA branch of Binance is no easy feat but Catherine Coley handles it with grace and expertise. As CEO of Binance US, she has led the team to capitalize on the surge in demand for cryptocurrency during the Covid-19 pandemic, resulting in an 82% user growth rate in March 2020 alone. Her career first began in 2011 when she was a Foreign Exchange Analyst in Hong Kong before moving to London to work at Morgan Stanley. From 2016 to 2017 she served as a Foreign Exchange Advisor at Silicon Valley Bank until she took up the role as Head of XRP Institutional Liquidity at Ripple. 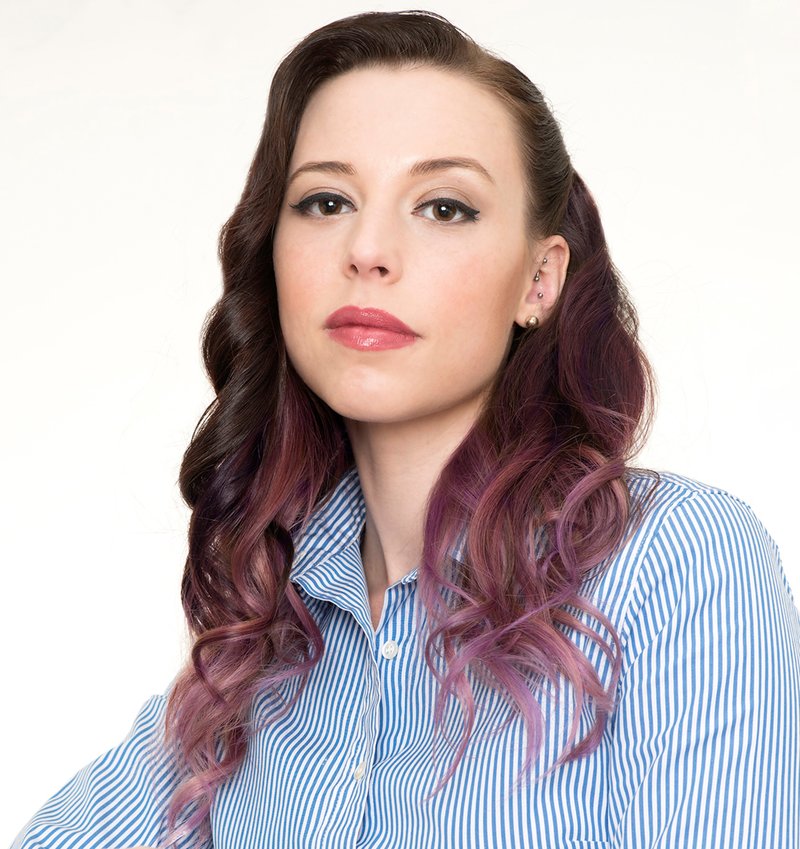 Moving on, we have the Co-founder and CEO of Clovyr, Amber Baldet. She is no stranger to crypto as she was previously the former executive director and blockchain program lead for JP Morgan. During her time there, the company launched its own blockchain technology, Quorum, in 2016. Today, she is busy running Clovyr, an Ethereum startup that provides companies with the applications, tools, and services needed to incorporate decentralized technology into their businesses. Her work in blockchain and the banking industry also attained her a spot in Forbes’ list of 40 under 40 back in 2017. 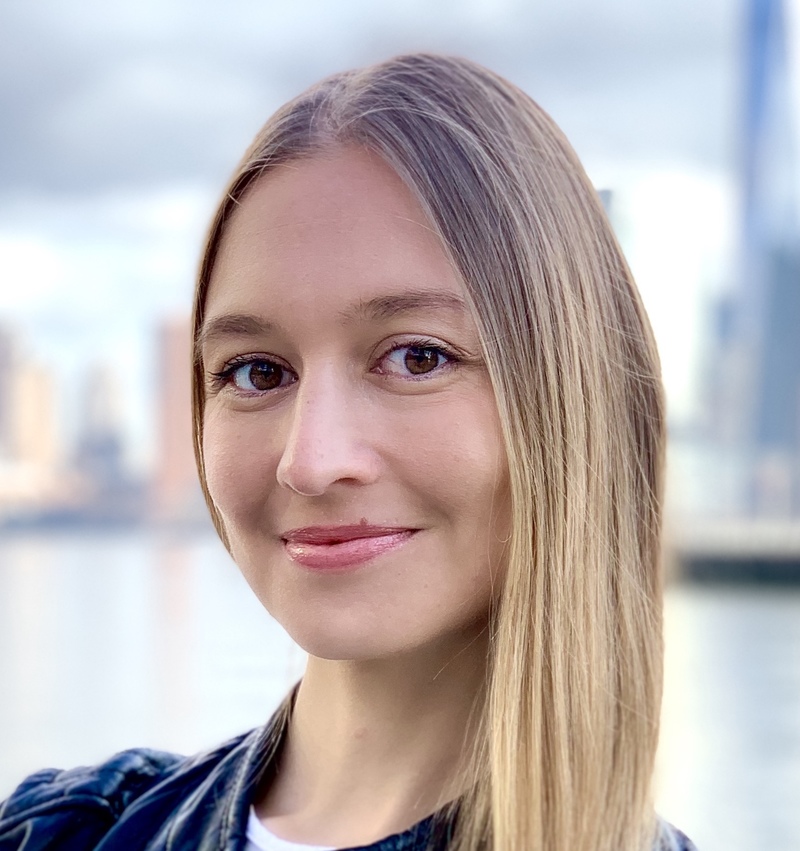 There is no better way to grow the crypto space than to educate others by providing reliable information. Previously a Bloomberg News reporter, Camila Russo is now the founder of The Defiant, a content platform that curates, digests, and analyzes all major developments in DeFi to keep readers informed and knowledgeable. Readers can benefit from the latest news, exclusive interviews, op-eds, and weekly recaps. In addition, she is also the author of “The Infinite Machine” which covers the early history of Ethereum. Her work has received praise from those within and without the blockchain space for helping to not only spread but also popularize the Ethereum story. According to her, “To me, while Bitcoin aims to be peer-to-peer money, Ethereum aims to be peer-to-peer everything.” 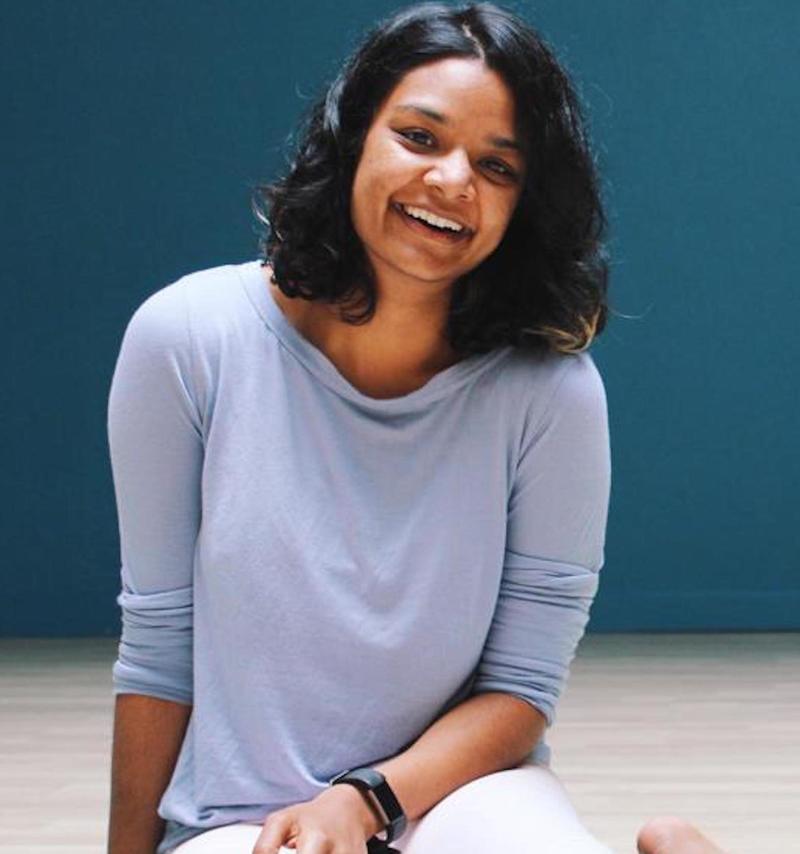 Not only is Amiti Uttarwar the first known woman to contribute to Bitcoin Core, she is also the first woman to receive funding to work full time on Bitcoin Core! Last year, OKCoin and BitMex jointly granted $150,000 for her to continue her work. As a Bitcoin protocol engineer, she spends her time focused on the peer-to-peer layer and changing transaction rebroadcast logic in efforts to improve wallet privacy. Moreover, Amiti is focused on mentoring and growing the promising minds of Bitcoin’s next generation of developers. In fact, she has also shared her experience, advice, and resources in a guide about Onboarding to Bitcoin Core to inspire others to get started. 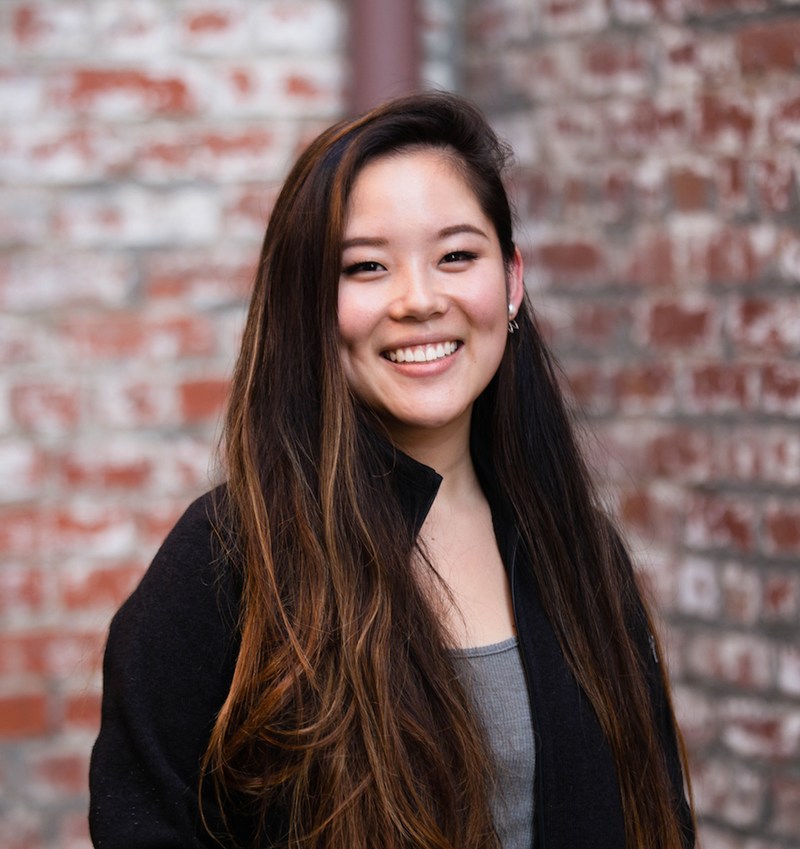 One such person to be inspired and mentored by Amiti is Gloria Zhao! Her interest was first sparked when Amiti suggested that she clone the Bitcoin repo and attempt to build the code. With guidance from Amiti, Gloria opened her first Pull Requests which she truly enjoyed as it was the first time she got to see file systems, modular arithmetic, and semaphores used outside of class. Now, Gloria is not only a Bitcoin Core developer, she is the first fellow of Brink, a new nonprofit founded by John Newbery and Mike Schmidt to train and support Bitcoin developers. She will be focusing on package relay which is a proposed upgrade to Bitcoin’s handling of unconfirmed transactions and perhaps most importantly, make Layer 2 protocols such as the Lightning Network more robust. 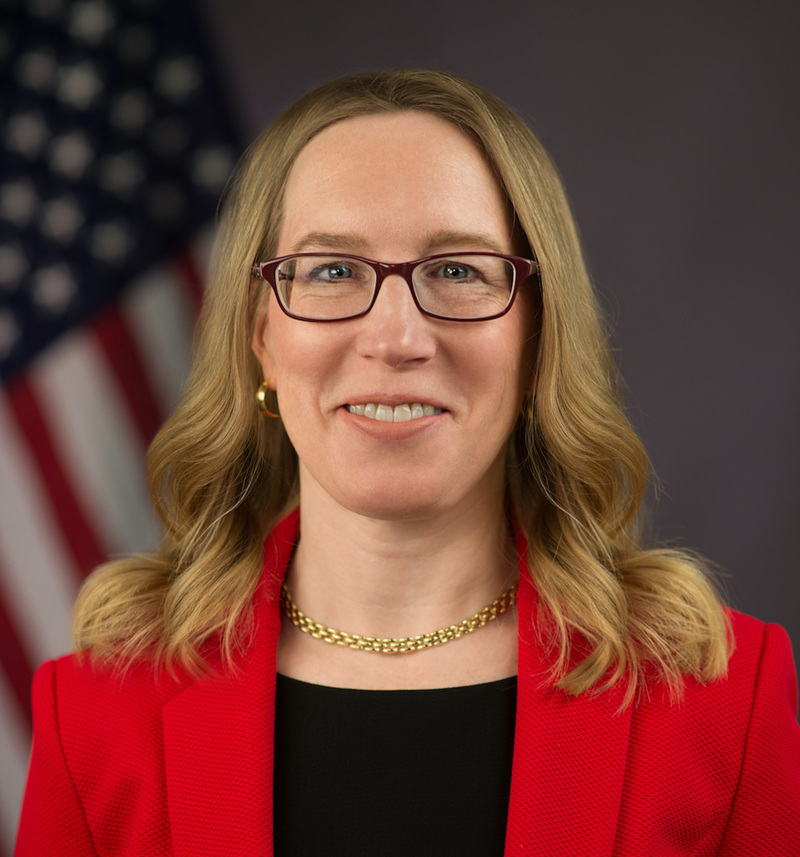 Nominated by both Barack Obama and Donald Trump, Hester Peirce was an SEC commissioner who is well known for being a vocal advocate for the crypto space. During her time, she introduced a safe harbor to provide protection to digital assets that can provide specific information to the SEC but don’t register as full securities. Furthermore, she has been constantly challenging the commission to address the lack of clarity on issues such as which cryptocurrencies do qualify as securities offerings. “We really need to embrace innovation and figure out how we can set up a regulatory environment that’s conducive to innovation, which I think in our space means providing clarity,” she said at the Crypto Finance Conference in January. Prior to joining the Securities and Exchange Commission, she worked in a variety of roles analyzing and making financial regulations. 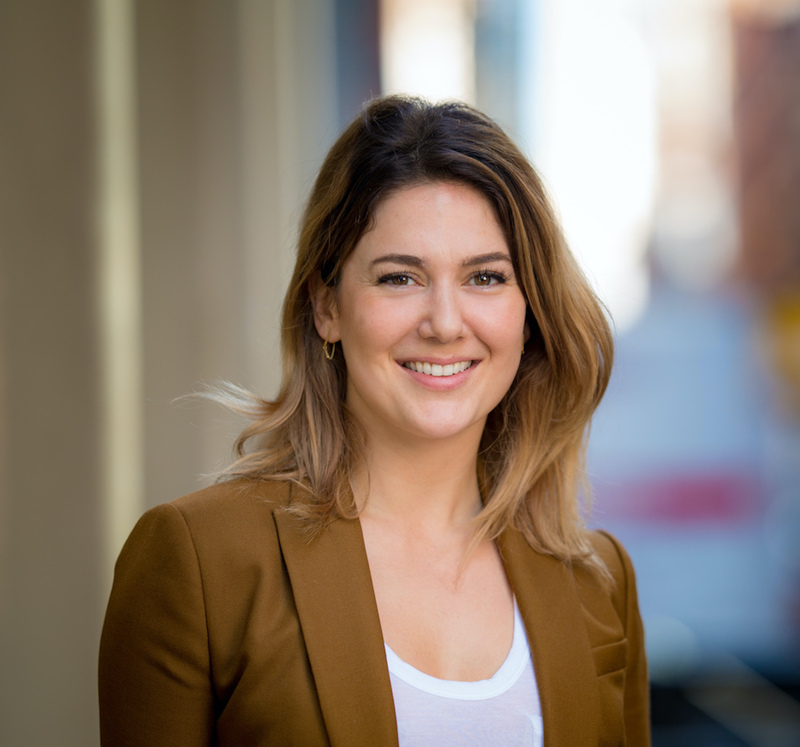 Coming up next is Meltem Demirors, Chief Strategy Officer of CoinShares! At CoinShares, she leads corporate development as a board director and oversees the firm’s managed strategies group in addition to its New York office. When she’s not at work, she’s teaching the bright young minds at MIT and Oxford. Prior to joining CoinShares, she helped to build and grow Digital Currency Group, raising capital from the world’s largest corporations and managing a portfolio of 120 companies and 4 subsidiaries. Other than that, she is also a founding member and co-chair of the World Economic Forum Cryptocurrency Council and has testified before the House Financial Services Committee on the importance of Bitcoin. 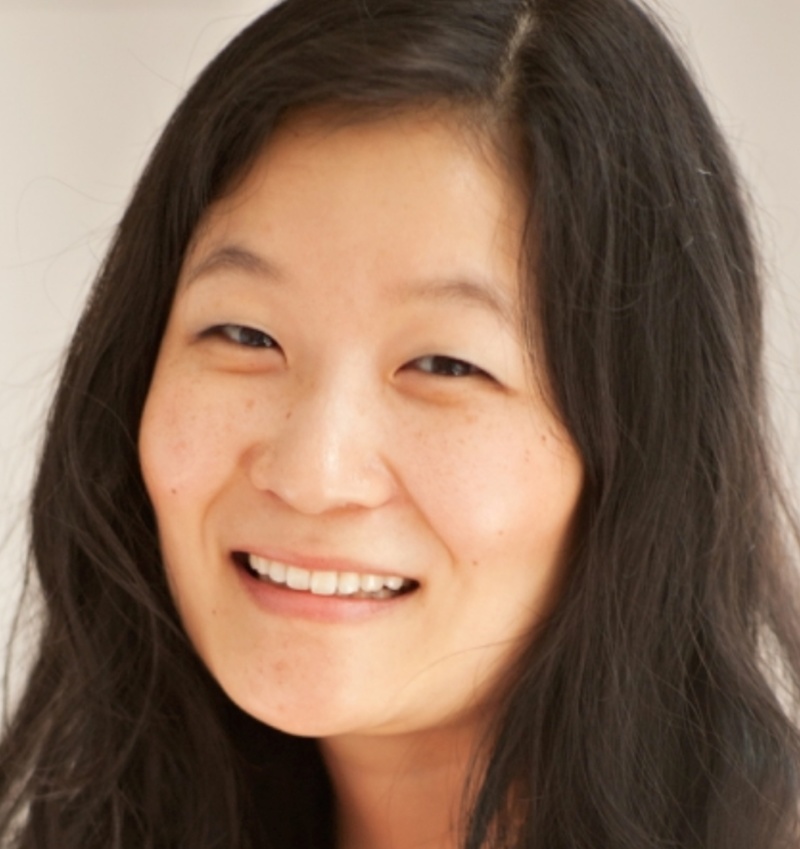 Meanwhile, Laura Shin is doing her part in spreading the beauty of crypto and blockchain as a journalist. Her experience reaches back to her time as senior managing editor of crypto and blockchain technology coverage at Forbes where she was the first mainstream journalist to cover crypto full-time. Today, she is also the host of the podcasts Unchained: Big Ideas From the Worlds of Blockchain and Cryptocurrency and Unconfirmed: Insights and Analysis From the Top Minds in Crypto while also juggling her work on a book about the history of the crypto space. 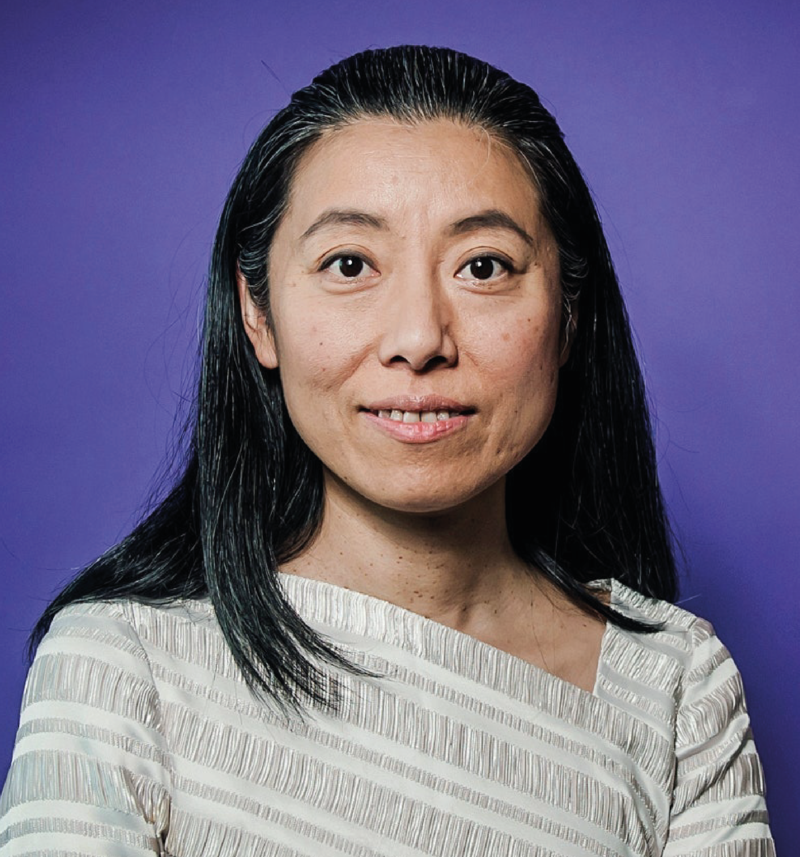 Not only is Dawn Song the Co-founder and CEO of blockchain-based cloud computing developer Oasis Labs, she is also described as a serial entrepreneur and prominent computer science scholar. She is a professor in the department of electrical engineering and computer sciences at the University of California, where she also received her Ph.D. As the recipient of multiple awards, including the MacArthur Fellowship and the Faculty Research Award from IBM, she is ranked as the most-cited scholar in computer security. On top of that, she was the opening speaker at the Women in Tech Symposium 2020 where she discussed the new responsible data economy with other industry key figures. 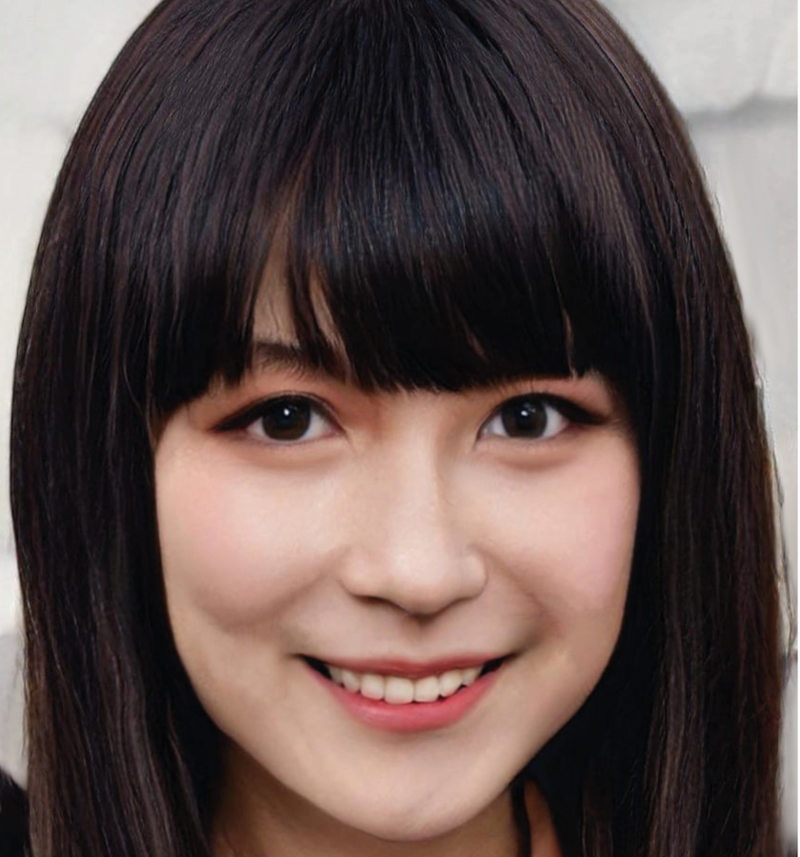 Fiona Kobyashi is a software engineer who is involved in the development of various blockchain tools within the crypto space and is an Arctic Code Vault contributor. Her skills include Solidity, Java/J2EE, JavaScript, TypeScript, and more. While she was previously working as a senior data scientist in the neurotechnology space, she is now putting her focus on building and also sharing open-source resources to assist other developers within the Ethereum ecosystems. Just last month, she worked on a Cthulhu bot that executes zero-gas arbs between SushiSwap and Uniswap. 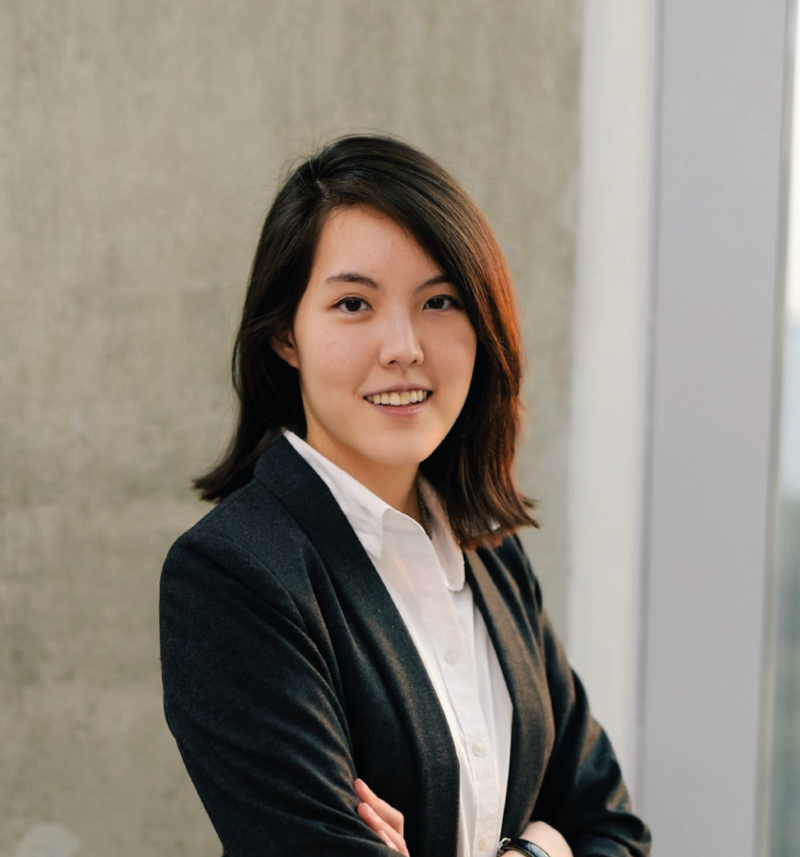 Wrapping up our list of incredible women in the space is Tascha Punyaneramitdee who hails from Bangkok, Thailand. Previously she was the Head of Strategy at Band Protocol, Product Manager at Tencent, and an Investment Banker at Jefferies. Now, as the project lead at Alpha Finance Lab, she has the vision to reform traditional finance by introducing the beauty of decentralized technology.

Wow, don’t you feel inspired after reading through this list? It’s amazing to see how crypto can be a beautiful and inclusive space for women driven by passion and tenacity to do something amazing and revolutionary. Let’s celebrate the women in our lives and continue empowering each other!