Portfolio
Beam (beta)
Price Alert
My Candies
Rewards
Login and Security
Subscription
Sign Out
Search
BuzzAnalysisXapo’s Casares: There is a Higher Than 50% Chance a Bitcoin is Worth More Than $1 Million
Analysis

Xapo’s Casares: There is a Higher Than 50% Chance a Bitcoin is Worth More Than $1 Million 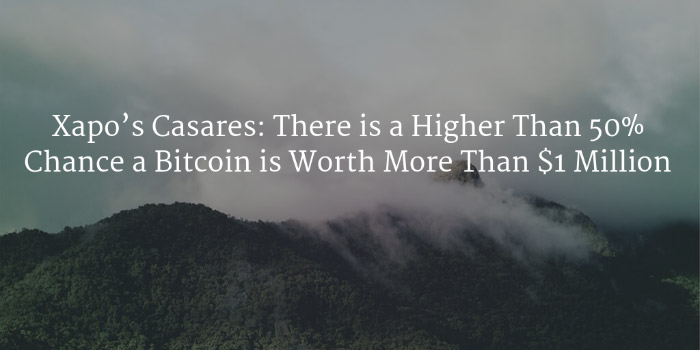 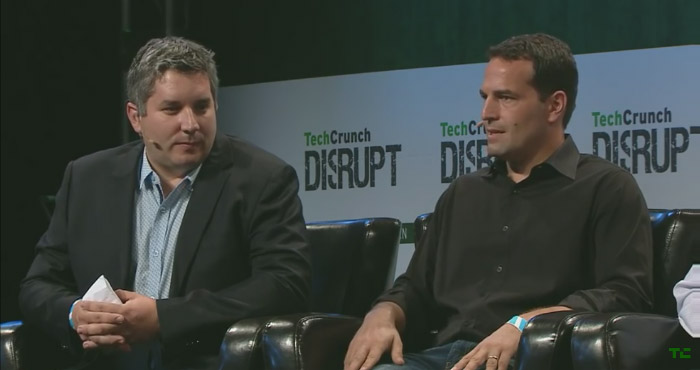