Portfolio
Portfolio New Price Alert Login and Security Developer's Dashboard Subscription Sign Out
Login
Search
Price alert successfully saved!
Open our mobile app to receive alerts on the go 🙌
Tokenomics data for this coin is currently unavailable.
Please send us a request for coins you would like to see Tokenomics data on. The Gecko team will try their best to curate the data!
In the meantime, check out some other coins that currently do have Tokenomics data here!
Rank #1171

Signum brings a powerful blockchain solution to the world in the most sustainable way.
Like Bitcoin, Signum provides a digital currency called Signa (ticker: SIGNA) that is distributed, traded and stored using a decentralized ledger system.
There are no intermediaries, payment gateways, or banks.

But Signum is so much more than a digital currency. As a customizable platform, it has the power to feature unstoppable and censorship-resistant decentralized applications. Anyone can create digital assets (tokens) that can be used in ways only limited by our imagination. Exchanges, marketplaces, financial services, and games barely scratch the surface. And the best part of all: It is truly sustainable when compared to other cryptocurrencies like Bitcoin or Ethereum.

Signum was described in its recent whitepaper as the world’s first truly sustainable blockchain, producing less than 0.002% of Bitcoin’s energy to drive the Blockchain and by using consumer-grade hardware that is easily repurposed, Signum also avoids e-waste (compared to other cryptocurrencies).

In addition to digital payments, Signum brings you decentralized finance, games, and applications in a way that’s secure and censorship-resistant.

Signa, Signum’s native digital coin, is the first truly sustainable cryptocurrency.
It can be used on all of Signum’s applications. Signa was the first cryptocurrency to use the Proof-of-Capacity consensus algorithm.

Where can you get Signa(SIGNA)?

Signa can be bought and traded on different central exchanges.

A full list of CEX can be found here: https://signum.network/exchanges.html

Who stands behind Signum?

Since 2019, the core development team with its large and engaging tech-community has been working tirelessly on Signum’s foundation. Signum evolved from the former blockchain Burstcoin which had its genesis block in 2014. The Signum Network Association, a Swiss Not-for-Profit Organization stands behind Signum and supports the network to grow and fulfil its vision of a sustainable and innovative blockchain.

Signum introduced the world to the Proof of Commitment (PoC+) decentralized consensus as the evolution of the Proof of Capacity (PoC) consensus. Different than the well-known Proof of Work (PoW) consensus used by Bitcoin and many other coins, which require special power-hungry equipment, PoC+ simply uses available disk space.

This innovative consensus offers a new way for miners to increase their effective storage capacity - committing a Signa balance (stake) in their account. This will help secure the network and improve their chances of earning mining rewards. PoC+ is a greener option since effective capacity can be increased without purchasing more equipment.

Signum is the foundation for a sustainable digital future. Signum is designed to change the world as it is now. The network combines world class features with fast and secure payment solutions, innovative smart contracts, token generation, peer-to-peer messaging, and customizable data shortcuts (aliases).

Signum is the world’s first truly sustainable blockchain, featuring world-class applications on a sustainable leading-edge blockchain architecture.
Signum powers the cryptocurrency Signa (SIGNA) at a tiny fraction of the energy usage, cost and additional e-waste — compared to other cryptocurrencies.
Signum empowers users and developers around the world with innovative blockchain solutions for everyday life.

Where can Signum be traded?

What is the 24 hour trading volume of Signum?

What is the highest price for Signum?

What is the lowest price for Signum? 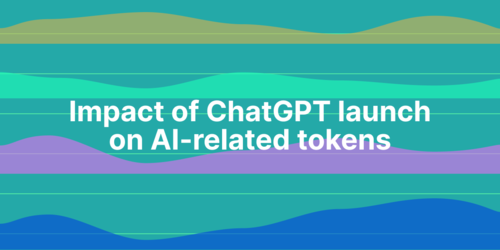 How has ChatGPT impacted cryptocurrencies? 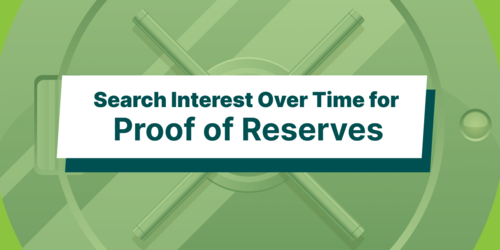 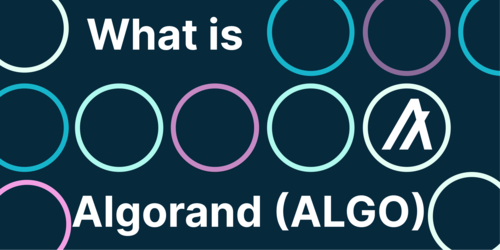 What Is Algorand? Looking Into the ALGO Ecosystem

Algorand was built to solve the blockchain trilemma problem, find out how they achieve this and explore their ecosystem in this article.