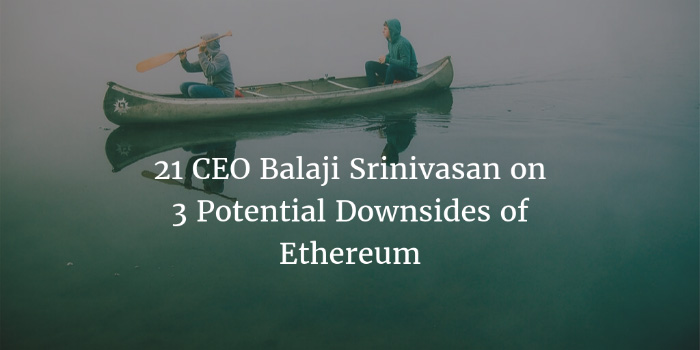 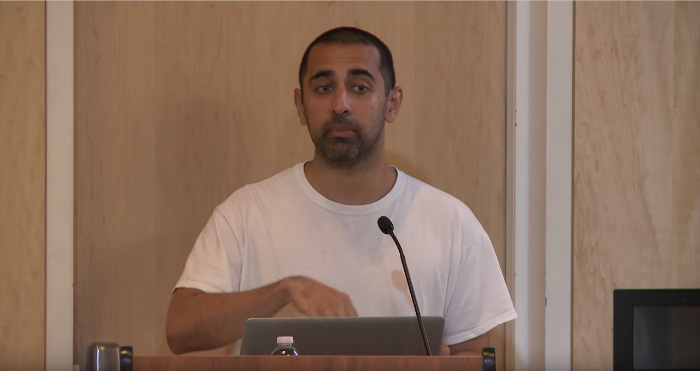 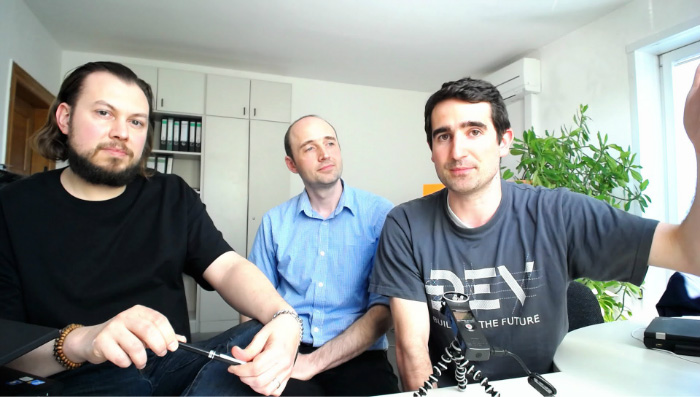 Top 10 States in America Most Interested in Bitcoin & Ethereum

A CoinGecko research study examining the top 10 states in America most interested in Bitcoin and Ethereum, based on CoinGecko web page traffic.

What are Layer 2 Crypto Protocols? 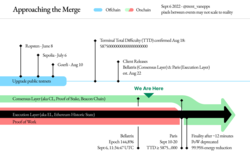 With Bellatrix activated, a few more days left to the Merge amidst a backdrop of macro turmoil