3 Winning Hacks from the DBS Blockchain Hackathon in Singapore 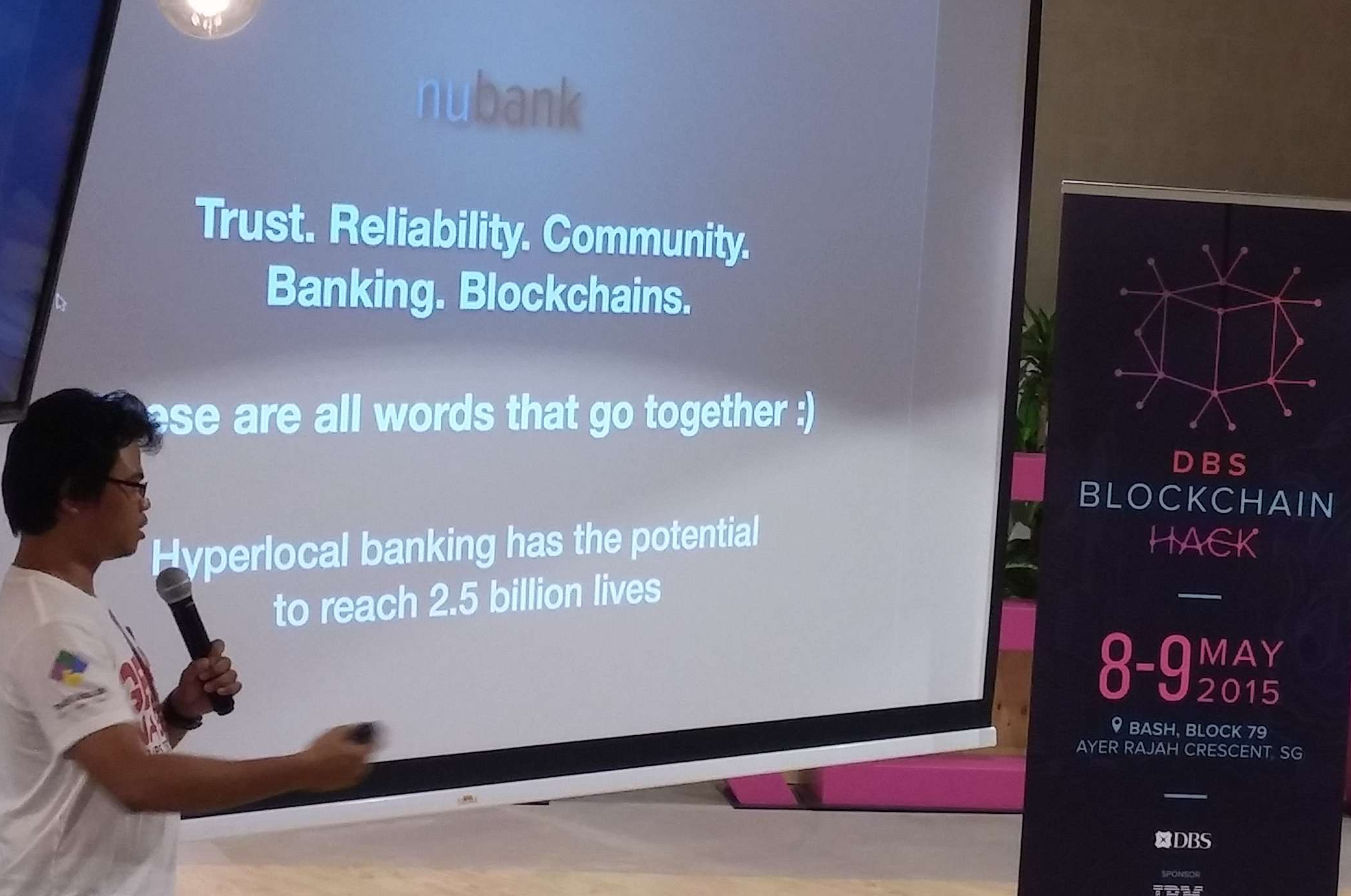 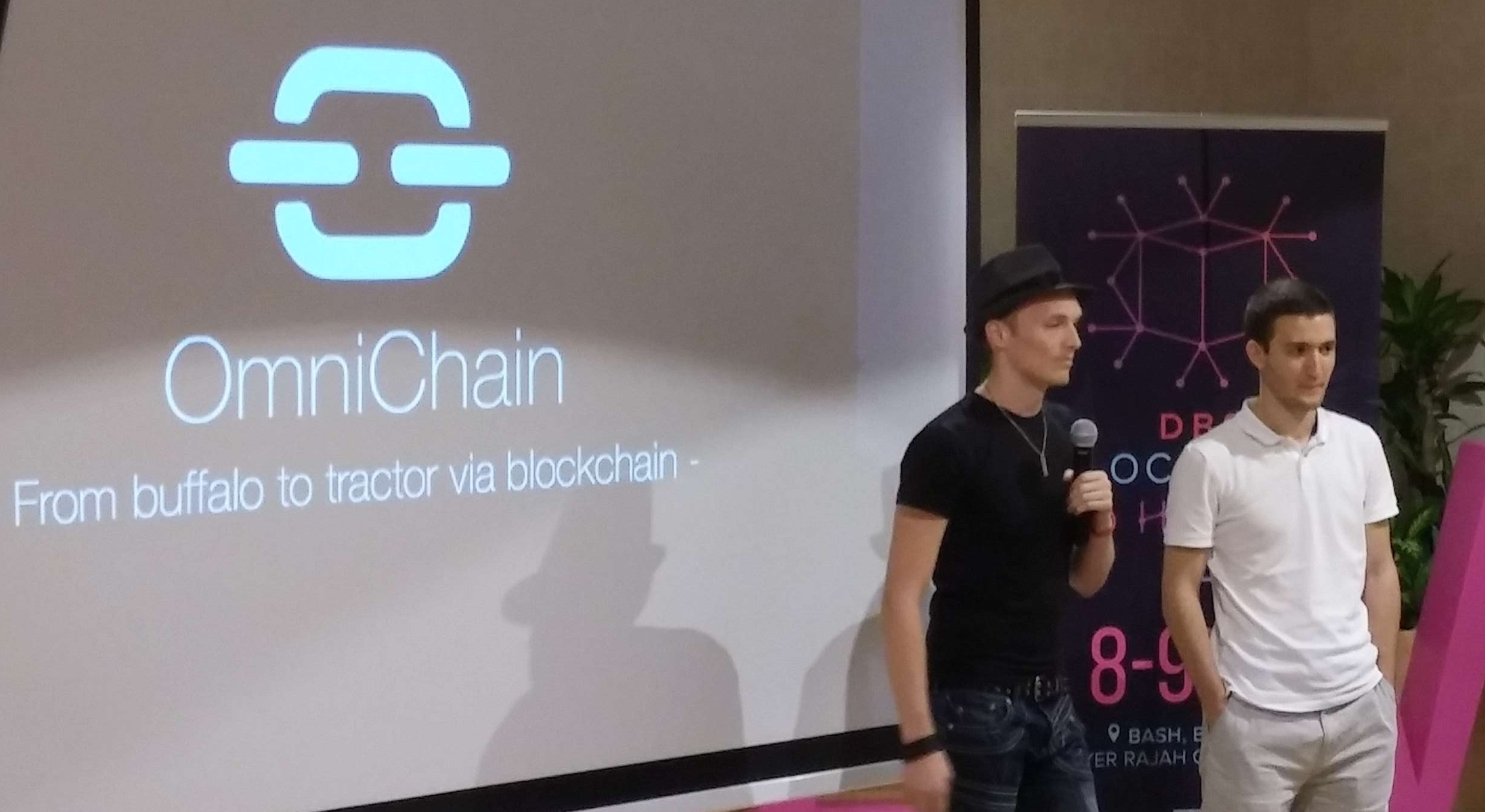 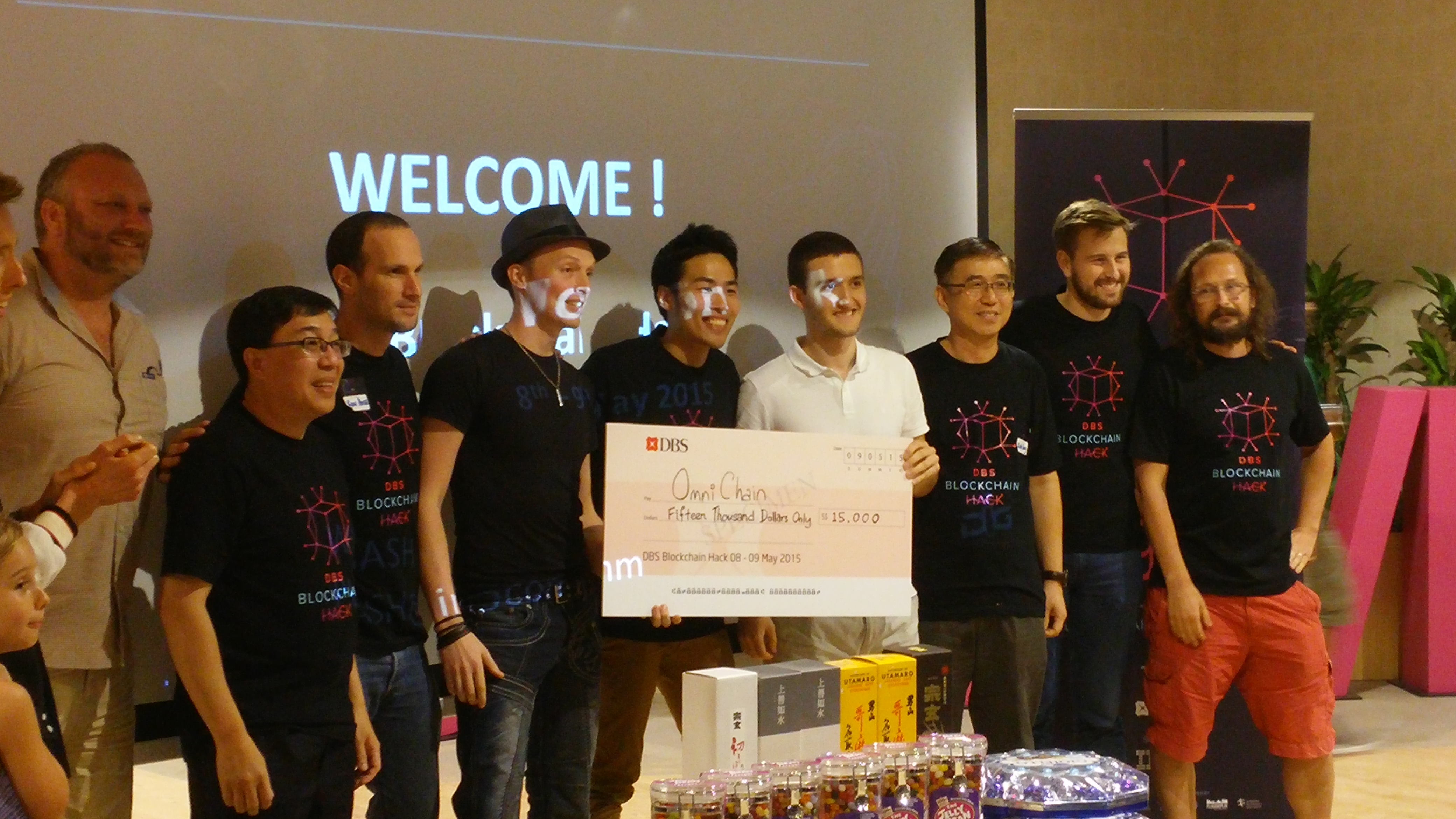 What is FTT’s Market Cap and Token Price after FTX’s collapse?

FTT plunged by 90%, wiping out over $2.6 billion in market capitalization. 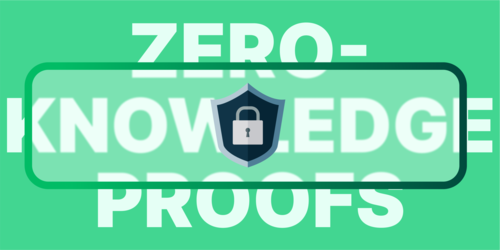 Zero Knowledge Proofs and ZK-Rollups: Everything You Need to Know

Find out what zero-knowledge proofs are and why it is described as the next big thing in crypto that will bring more mainstream adoption. 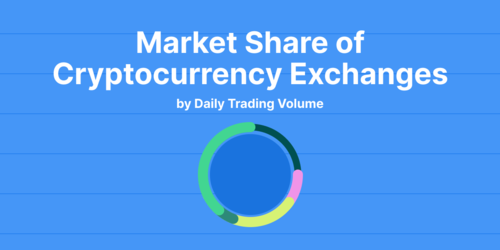