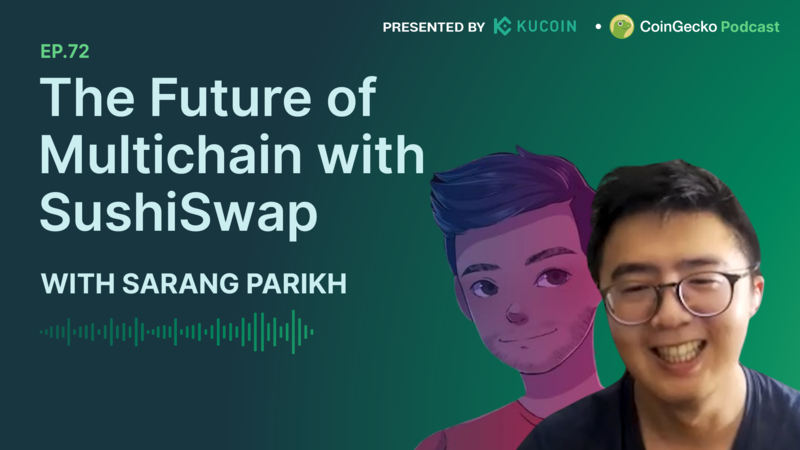 SushiSwap is one of the OG DeFi protocols in the crypto space. It has come a long way since starting out as a Uniswap fork, evolving into a DeFi one-stop shop by launching a suite of DeFi services and deploying on multiple chains.

Sarang is a core developer at Sushi, handling smart contracts and product research. He loves breaking stuff, which translated to breaking stuff on the web, which is how he ventured into cybersecurity and eventually into crypto. Sarang is a huge hackathon fanatic, and was even recruited by Sushi during a hackathon. 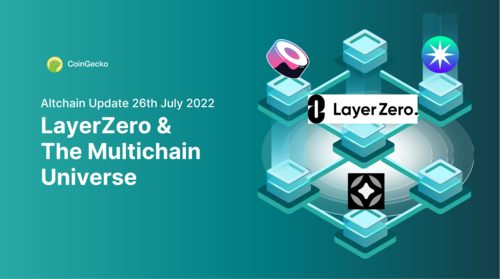 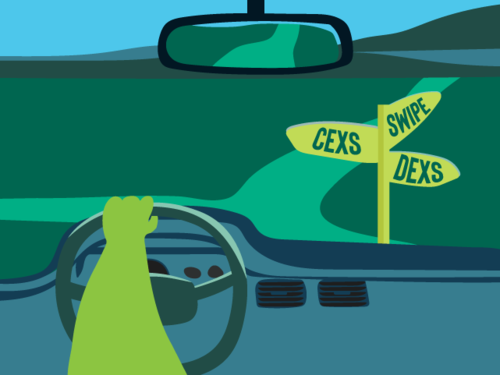 CEX vs DEX: Which One’s Right for You? 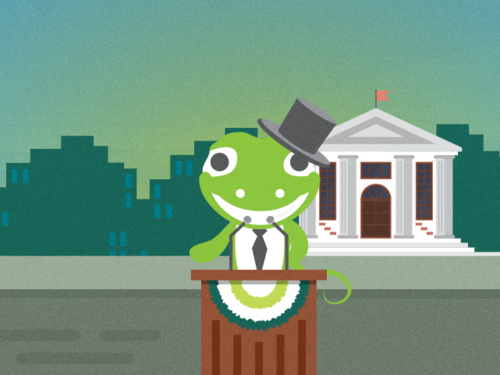 Many governance events have occurred in the world of DAOs recently; we take a look and see what are the lessons to be learnt