The newly-released 21 Bitcoin Computer has received mixed reactions from the Bitcoin community, and many individuals do not seem to understand the point of a Bitcoin-focused computing device. After all, if anyone wants to create a Bitcoin application or use Bitcoin for the first time, they can simply go through the currently available channels to do so, right? Well, yes, but that misses the point of what 21 Inc is trying to accomplish with their new device. Instead of viewing the 21 Bitcoin Computer as nothing more than a glorified bitcoin mining device or a way to run a full node, it may make sense to consider the long term potential of devices that are “Bitcoin ready” by default. 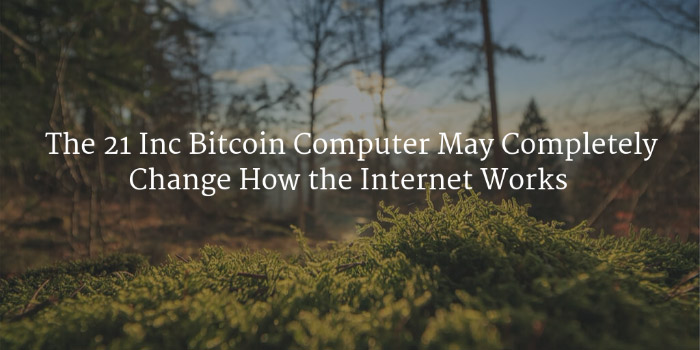 Before discussing why 21 Inc’s device makes sense, it’s a good idea to explain what the company may be trying to help Bitcoin accomplish over the long term. There are many potential applications of the peer-to-peer digital cash system that are often touted by the Bitcoin community, but not many of them make sense if no one has any bitcoin to use on their devices by default. Many bitcoiners dream of a future where Bitcoin is powering the entire online economy, and there are a few specific applications that could make sense during the network’s early years of development:

These are only a few of the possible future use cases of Bitcoin, and all or some of them may never reach a high level of adoption. The point is to describe the reasoning behind getting various computing devices ready to use Bitcoin by default. 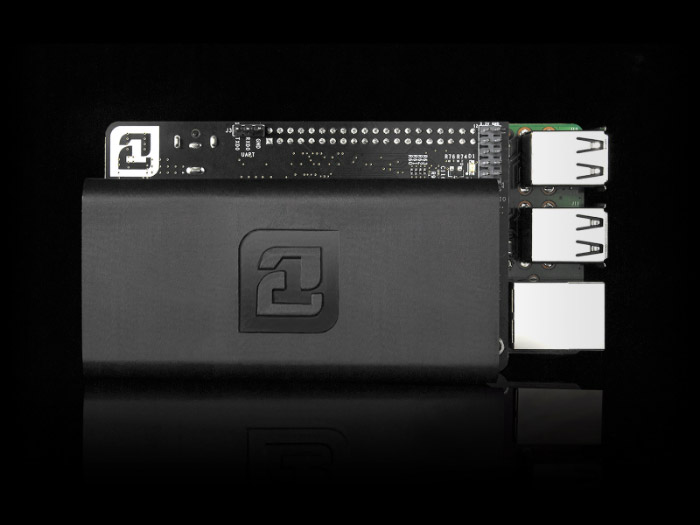 Get Grandma to Use Bitcoin

If the abovementioned Bitcoin use cases are going to take off, then even grandma needs to be able to use the base technology. What is the best way to do this? It is to integrate Bitcoin so seamlessly into devices that grandma does not know that she is using the blockchain at all. Could grandma keep in touch with her friends via BBS (bulletin board system) servers in the 80s and early 90s via her desktop computer? Probably not. Can she click the Facebook logo on her smartphone or tablet to communicate with friends and family on a daily basis? Probably so. The 21 Inc Computer could be the precursor to the future innovations that will get grandma on the blockchain.

Before TCP/IP was included in personal computers by default, it took days of fiddling with floppy disks to get online. 21 Inc CEO Balaji S. Srinivasan has compared this issue to the process of downloading the entire Bitcoin blockchain for the first time. Instead of worrying about how to get online or on the blockchain, this sort of functionality should be enabled on all devices by default. Having a miner, full node, hardware wallet, full copy of the blockchain, and other basic tools for using Bitcoin by default will allow users to enjoy the benefits of the network without thinking about it.

Grandma shouldn’t need to create an account on a Bitcoin exchange to get some bitcoin. Her bitcoin mining chip should create a constant stream of bitcoin for her in the background. Perhaps other applications will also be renting out her excess bandwidth, processing power, and storage space in the background to increase the amount of bitcoin on her device. As 21 Inc states on their own Amazon product page for the 21 Bitcoin Computer, a Bitcoin-enabled device essentially allows anyone to instantly become an entrepreneur: 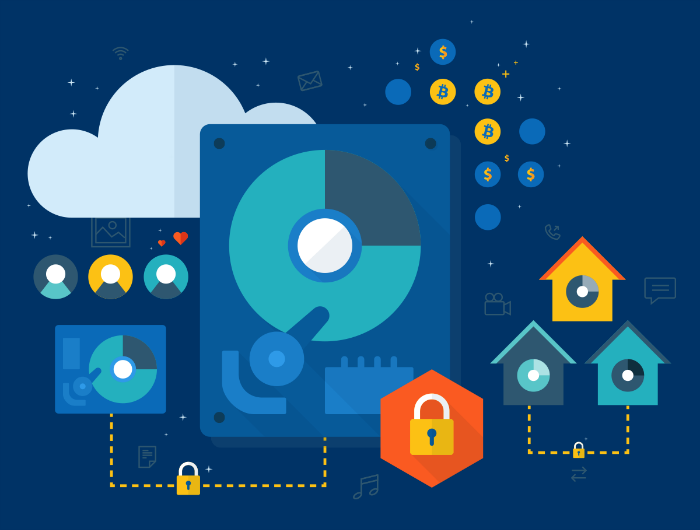 Bitcoin Mining as a New Cost of Owning a Computer

One downside that people may see when it comes to putting a Bitcoin chip inside every computing device is increased costs for the consumer, but this misses the big picture. Technically, you can purchase a computer without also subscribing to an ISP, but the added value of connecting to the Internet makes the monthly costs of Internet access worth it for the consumer. In fact, many people couldn’t imagine owning a computer without access to the Internet. The same concept applies to the increased costs of having a Bitcoin-ready device, and these costs will eventually drop quite dramatically from the current $400 price tag on the Bitcoin computer. It also helps when much of that added cost is converted to bitcoin via the mining process.

For now, the 21 Bitcoin Computer is an experimental piece of hardware for developers and geeks. Some of those developers may get creative enough to develop incredible apps that have the potential to dramatically change the way people interact with each other online. A few of those apps may even convince smartphone, tablet, laptop, and other device manufacturers to put a Bitcoin chip in their new products in a few years time.

Ed - What are your thoughts of the Bitcoin Computer? We would love to read your comments below.