ShapeShift.io CEO Erik Voorhees was recently interviewed by Paul Buitink and Tim Pastoor on reinvent.money, and the long-time Bitcoin entrepreneur discussed everything from the current regulatory environment around Bitcoin to the specific altcoins that seem to be gaining traction on his cryptocurrency exchange platform. Near the end of the discussion, Voorhees was asked to provide some of his thoughts on what 2016 may hold in store for Bitcoin.

Erik Voorhees discussed three positive trends for Bitcoin and blockchain technology in 2016, and he also provided a prediction on where the bitcoin price may end up roughly one year from now. 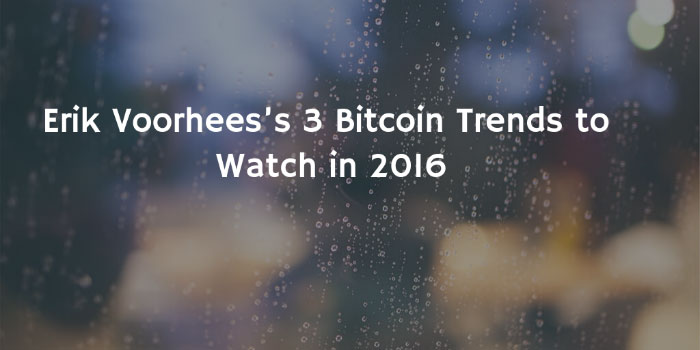 The first trend for 2016 pointed out by Voorhees during his interview on reinvent.money was the release of new Bitcoin apps that have been built with the more than one billion dollars that have poured into the industry over the past few years. 2015 was a particularly strong year for investments in Bitcoin startups, with more than half of all venture capital funding coming during that year.

Voorhees discussed the idea of all that money leading to the development of more applications and use cases for Bitcoin. In his view, these new applications can attract new users, which improves the health of the Bitcoin ecosystem as a whole. Voorhees stated:

“I think that over the last year-and-a-half or two years -- all the venture capital that has gone into various Bitcoin companies -- that stuff takes a while to turn into actual products that consumers can see and enjoy. And over the next year, I think a lot of those products are going to be going to market. So very slick, polished Bitcoin-based products that were the big investments of the last couple of years are going to be visible. And, if they’ve been done well, those will attract users and build the ecosystem.” 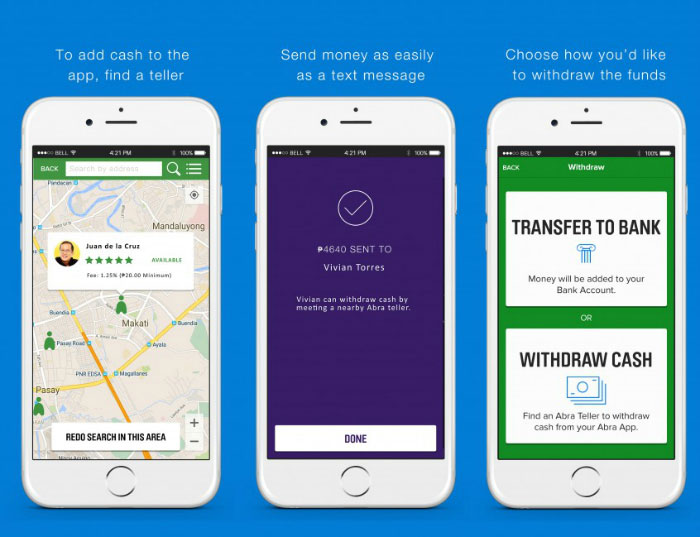 Two companies that have received a lot of attention from venture capitalists and Bitcoin enthusiasts over the past few months are Abra and Align Commerce. While Align Commerce is already functional in many countries around the world, Abra is just now launching in the Philippines and the United States. Abra is intended to be “Uber for international remittance”, and the software allows anyone to turn their smartphone into a money transfer terminal on the network. One of the unique properties of Abra and Align Commerce is neither company feels a need to mention Bitcoin to their users.

Many Bitcoin startups, like Abra, are only now preparing to launch after raising money over the past couple of years. Blockstream is another Bitcoin company preparing to launch new software and services in 2016. The launch of their sidechain for bitcoin exchanges, known as Liquid, is planned for early 2016. The sidechain will enable fast transfers with effectively instant confirmations between participating exchanges. It’s also possible that some form of the Lightning Network will be ready in 2016, which is another project Blockstream has been working on lately. 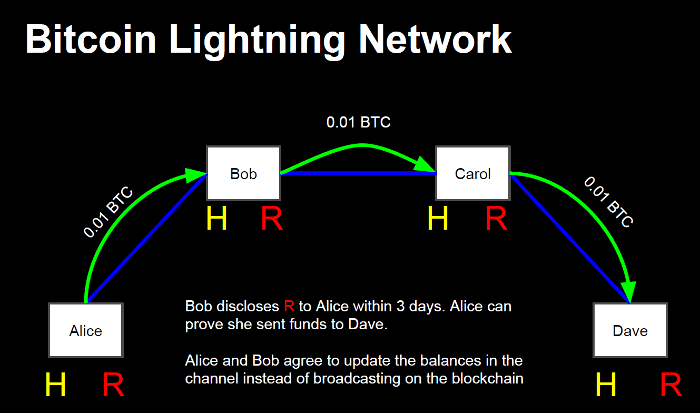 Speaking of the Lightning Network, this system for payment-channel-powered Bitcoin micropayments was the second trend for Bitcoin in 2016 mentioned by Erik Voorhees during his interview. The ShapeShift.io CEO noted:

“I’m very excited about the Lightning Network; it certainly has lots of potential. If that gets done well and people can really do microtransactions essentially at no cost and at any number, that’ll just blow out a whole bunch of interesting use cases that the world should probably get prepared for.”

Bitcoin has often been touted as the technology that can finally enable microtransactions on the Internet, but the reality is the blockchain itself isn’t quite suited for extremely low-value transactions -- at least not now. Although an on-blockchain transaction is still cheaper than a credit card, the transaction fee still makes any transaction around 25 cents or less a bit expensive. 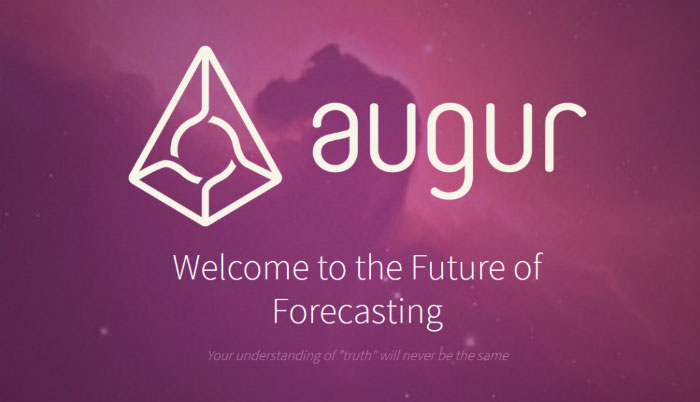 Another project on Voorhees’s radar is Augur. Built on top of Ethereum, Augur is a decentralized prediction market originally based on Paul Sztorc’s Truthcoin. The idea is anyone will be allowed to bet on the outcome of any event -- on a global or local scale -- and the bets placed on each event can act as an indicator of the likelihood of that event happening in the future. An event could be anything from who will win the 2016 US Presidential Election to whether or not it will rain in New York City on August 23, 2017.

Voorhees explained his excitement for the launch of Augur during his recent interview:

“I’m also really excited about Augur on Ethereum. That is also another one of those projects that has huge potential, and if they execute it well, that is really going to change the way the world works -- being able to price information in a distributed manner is a really important service that I think the world is poorer without. And that’ll be, I believe, live [in] 2016.”

As mentioned above, Truthcoin was originally used as the base concept behind Augur, but the project has now tweaked Paul Sztorc’s original creation to their own liking. Sztorc is supporting another decentralized prediction market, Bitcoin Hivemind, which is intended to be a sidechain to Bitcoin. The Sztorc-endorsed project is based on his original Truthcoin white paper.

Bitcoin Hivemind is currently backed by Bitcoin Angel Investor and Evangelist Roger Ver. Erik Voorhees was an early investor in the Augur crowdsale.

What Will the Bitcoin Price Be a Year from Now?

Voorhees laid out three key areas in Bitcoin to watch in 2016 during the interview with reinvent.money, but any comments on what will happen with the peer-to-peer digital cash system in the future would not be complete without a price prediction. When asked where he thinks the bitcoin price will be at the end of 2016, Voorhees claimed the digital commodity will be trading at $1700.

This would surpass bitcoin’s all-time high of roughly $1200 from late 2013. If venture-funded Bitcoin applications come online, the Lightning Network launches, and Augur or another decentralized prediction market succeeds, there would be plenty of reasons for everyone to be bullish on bitcoin once again. Having said that, making a prediction on the bitcoin price has always turned out to be a fool’s errand.