Portfolio
Portfolio New Beam (beta) Price Alert Login and Security Developer's Dashboard Subscription Sign Out
Login Sign Up
Search
Give Feedback
Price alert successfully saved!
Open our mobile app to receive alerts on the go 🙌
Tokenomics data for this coin is currently unavailable.
Please send us a request for coins you would like to see Tokenomics data on. The Gecko team will try their best to curate the data!
In the meantime, check out some other coins that currently do have Tokenomics data here!
Rank #39

Internet Computer price today is $6.13 with a 24-hour trading volume of $32,781,076. ICP price is down -0.3% in the last 24 hours. It has a circulating supply of 260 Million ICP coins and a total supply of 490 Million. If you are looking to buy or sell Internet Computer, MEXC Global is currently the most active exchange.

What was the highest price for Internet Computer?

What was the lowest price for Internet Computer?

What was the 24 hour trading volume of Internet Computer?

Where can Internet Computer be traded?

What is Internet Computer?

Internet Computer (IC) is the world’s first blockchain that is capable of running at web speed at unrestrictive capacities. Built by the DFINITY Foundation, IC aims to recreate the web by supporting smart contract development at scale and changing the way people can interact using web services. It aims to become a ‘world computer’ hosting Web3 dapps, DeFi, games, NFTs, social media, and metaverse used by billions of users. IC also aims to extend the public internet, so that it can be the world’s computing platform, in a decentralized manner. Internet Computer sets to revolutionalize the design of the crypto economy, with an aim to overhaul traditional software services.

The project was founded in October 2016 by Dominic WIllams and have raised a total of $121 million from investors such as Adreessen Horowitz, Polychain Capital, Multicoin Capital and such. On May 10, 2021, DFINITY launched the Internet Computer into the public domain, marking it a major milestone for ICP as it means the internet now functions as a decentralised global computer. This is marked by the release of all of the Internet Computer’s source code into the public domain, as well as ICP utility token that allows tens of thousands of community members to govern the Internet Computer network.

On December 23, 2021, the Internet Computer community adopted a major set of 25 motion proposals outlining the crypto innovation they want DFINITY and the technical community to pursue across the following milestones:


According to the Electric Capital Developer Report, the Internet Computer is one of the fastest growing developer ecosystems in 2021 — growing 368%. As of January 17, 2022, evidenced by over 28,000 canister smart contracts deployed on the network, over a thousand developers are hard at work building on the Internet Computer, encompassing DeFi, play-to-earn and GameFi, NFTs and marketplaces, instant message and social media dapps, enterprise software, as well as infrastructure and metaverse projects. Most importantly, once the developer community agrees on a token standard, Internet Computer-based projects will soon tokenize and list on exchanges.


The ICP protocol consists of the following major components working in conjunction:


How does ICP work? 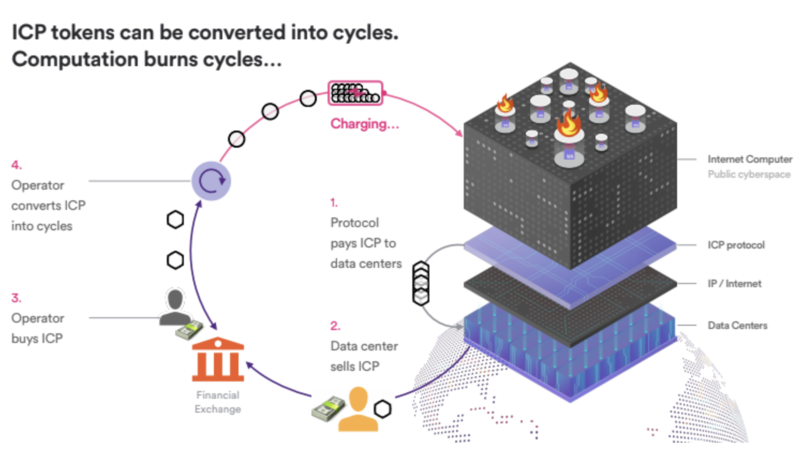 The decentralised network of ICP is hosted by a series of data centres of multiple nodes. Different nodes from within different data centres are pooled together and referred to as a ‘subnet’. Each subnet can host its own Proof-of-Stake blockchain by using a unique consensus model known as ‘Threshold Relay’. There are two important pillars that charge the operations of ICP forwards: 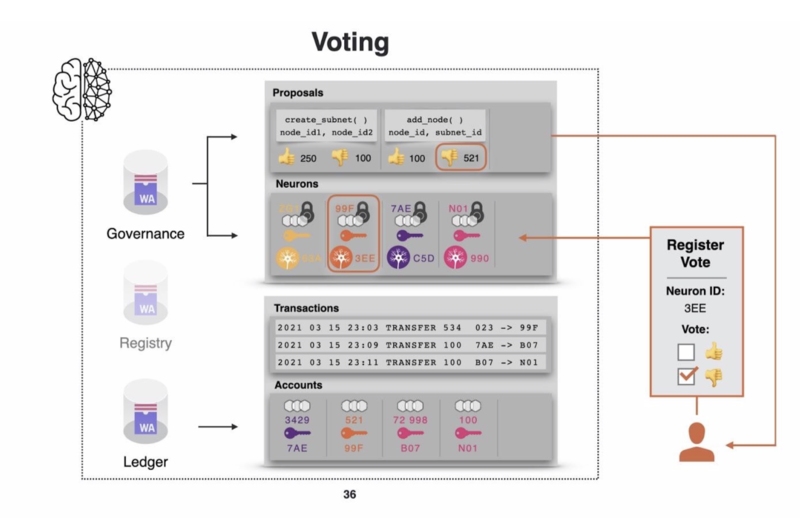 How does ICP differ from other coins? 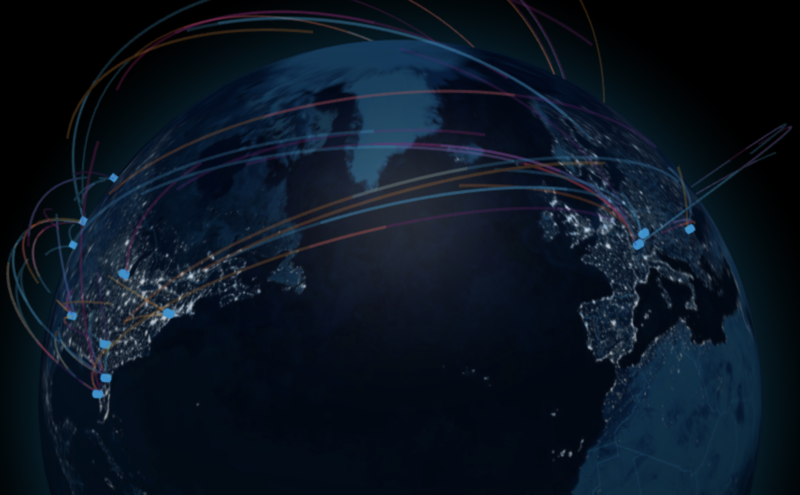 One of ICP’s objectives was to solve the scaling problems experienced by Ethereum, without compromising on security or decentralisation. For example, EOS has previously been criticized for such a compromise.

ICP can be purchased on exchanges such as Binance and Coinbase.