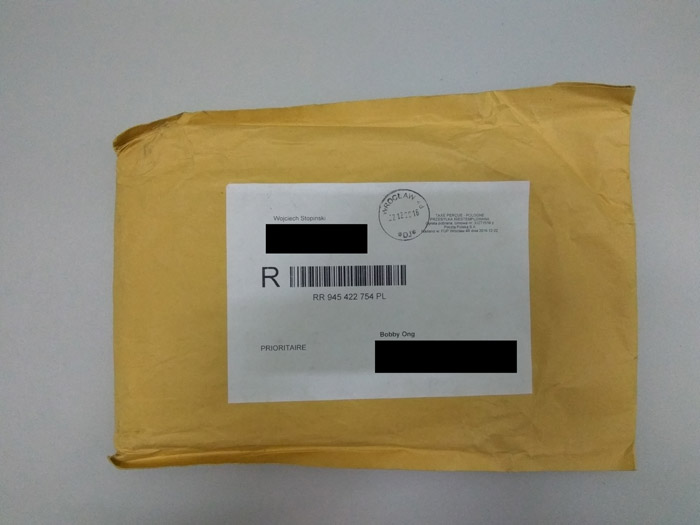 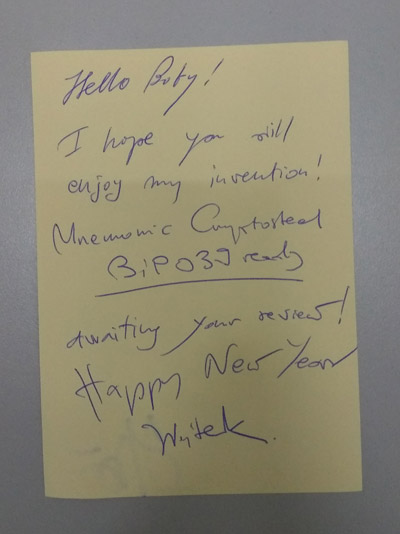 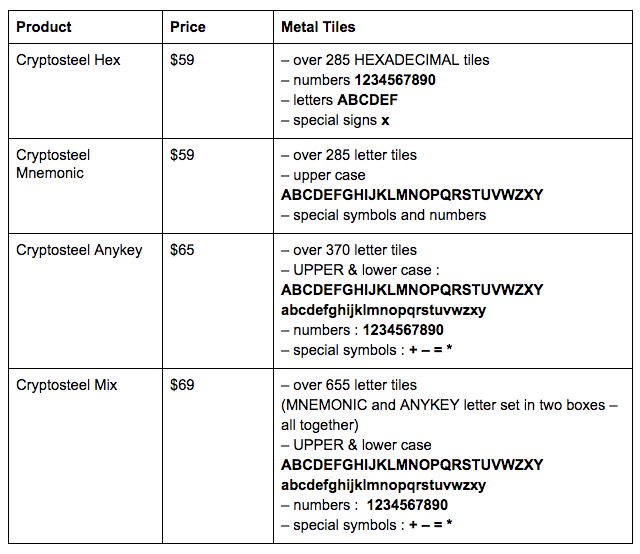 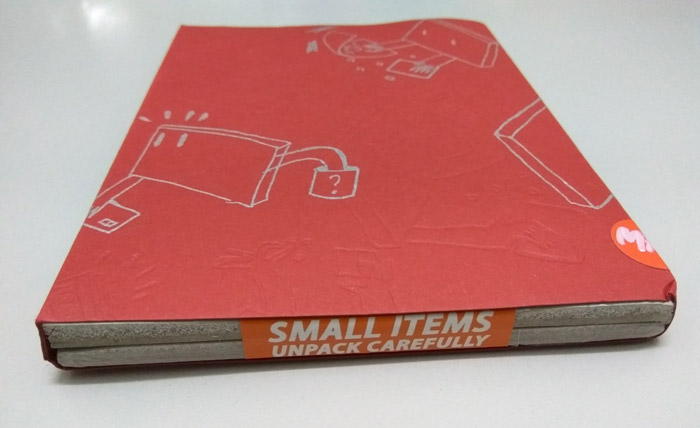 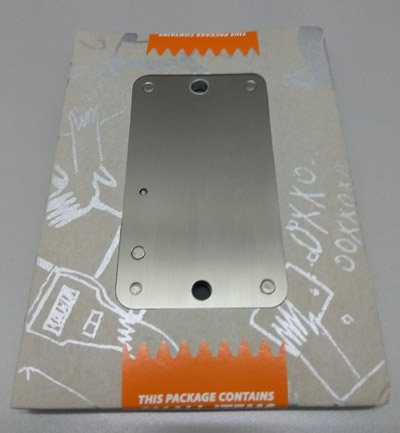 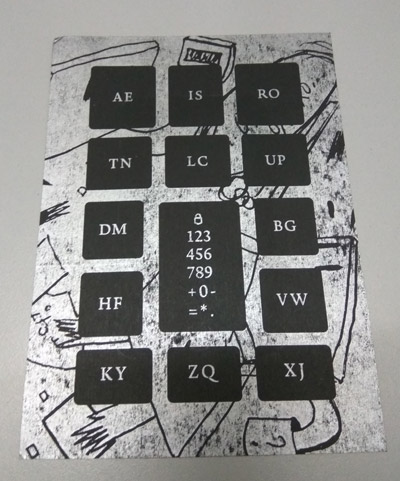 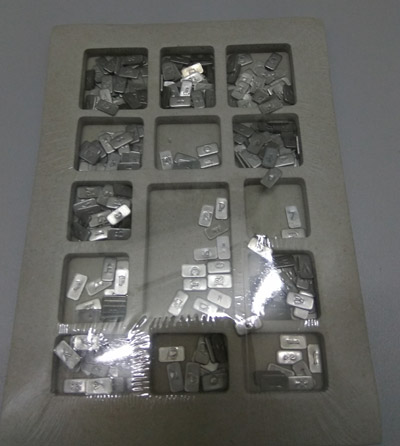 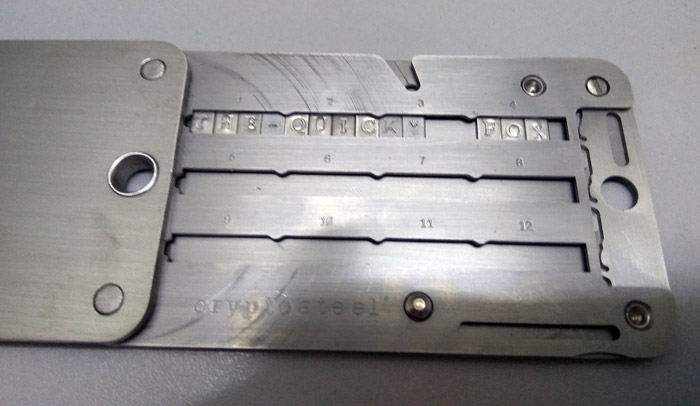 The Blues Are Back

All is well and "right" in the world of JPEGs again! Apes and Punks are back on top, while Goblins and sh*t are faltering... What now and what else?