What Is Mimblewimble? How Is It Different From Other Blockchain Protocols?

If you think that Bitcoin champions privacy—think again.

A blockchain protocol named Mimblewimble has been shown to provide greater privacy and scalability than Bitcoin.

This is made possible through the Elliptic Curve Cryptography approach as well as combining cryptographic protocols. 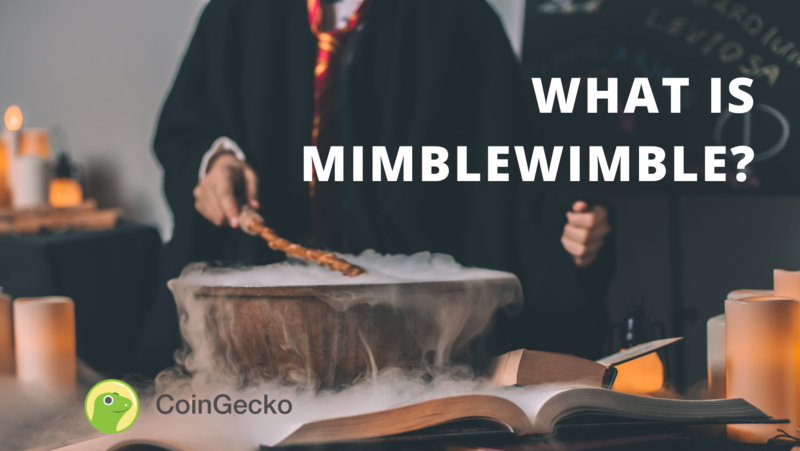 Mimblewimble was named after a tongue-tying spell in Harry Potter which literally ties the target’s tongue to prevent them from revealing information.

This is apt considering that the protocol works like the spell as it allows crypto transactions to remain completely anonymous.

This is unlike Bitcoin (BTC) where it has to reveal 3 secrets—sender’s address, amount of coins sent, and receiver’s address—in order to fulfil two requirements that are mandatory for a monetary system:

Mimblewimble has succeeded in fulfilling the above requirements without revealing any of the 3 secrets or information.

The developer or group of developers goes by the name Tom Elvis Jedusor, which is the French translated name for Harry Potter’s archnemesis Voldermort.

They released the whitepaper in July 2016, a month before the infamous Bitfinex hack with a loss of $72 million worth of bitcoin. This hack gave more credence to Mimblewimble’s principle of anonymity and obscurity.

3 Features That Are Different From Other Blockchains

Mimblewimble has three distinct features that make it unique compared to other blockchains.

Unlike on Bitcoin, transactions histories on Mimblewimble can’t be tracked and so it becomes incredibly difficult to bypass the anonymity of a user.

Mimblewimble’s difficulty to track assets makes it more fungible compared to Bitcoin. You can exchange any cryptocurrency on Mimblewimble without the risk of loss or being “tainted” via illegal activities.

Block sizes on Mimblewimble are smaller than that on Bitcoin which means that the former is more scalable. Large block sizes on the Bitcoin blockchain has caused scalability problems which led to the infamous Bitcoin Cash (BCH) hard fork.

We’re going to look at the cryptographic approach and protocols implemented on Mimblewimble. Together, these allow Mimblewimble to fulfil the two requirements of verifying the correct transaction amount and parties involved without publicly revealing any information.

The Mimblewimble blockchain relies on Elliptic Curve Cryptography (ECC), which is a cryptographic approach based on discrete logarithms.

In general, multiplications (the opposite of logarithms) are easier to perform compared to factorisation. So by using ECC, it makes equations on the blockchain much more complicated to work out thus strengthening the security wall of Mimblewimble.

This protocol conceals the value of a transaction on Mimblewimble. It’s also used in other privacy coins like Monero (XMR). The amount is encrypted by “blinding factors” or random values chosen by the sender as proof of ownership.

The public address of a transaction can be hidden by combining payments from various senders under a single transaction. This makes it nearly impossible to trace the trail of transactions.

By implementing the Dandelion protocol, the identity of both the sender and receiver can be concealed and remain private thus creating a secure transaction system.

The purpose of this feature is to create small transaction blocks to allow scalability. It does so by aggregating multiple transactions into a single set. This feature allows information to be removed, which would otherwise take up a lot of space, without risking the security of the blockchain.

Mimblewimble does have promising features that are designed to overcome the security, privacy and scalability issues that have long plagued blockchains like Bitcoin.

However, there are a couple of weaknesses in the system.

Despite the setbacks, there are a few crypto projects being deployed on Mimblewimble that value security and privacy above all else. The following are the cryptocurrency coins available on the blockchain.

Mimblewimble has its own native cryptocurrency which is scarce, scalable, private, and fungible. The Mimblewimble team describes it as “the technologically superior ghost money”.

Grin is a privacy-preserving digital currency. The developers behind Grin had laid the groundwork for the coin to be on Mimblewimble as early as 2016 but had only launched in January 2019.

Beam runs on the same principles as Grin. Recently, it has also built a confidential DeFi ecosystem to enable decentralized applications for a range of use cases.

Litecoin is a cryptocurrency that is largely similar to Bitcoin. It’s currently on track to deploy Mimblewimble for its transactions by the end of 2021.

If you’d like to have a better understanding of Bitcoin and a look into its future including privacy coins that have a higher degree of anonymity, you can get CoinGecko’s How To Bitcoin eBook now.

An Introduction to Beam, a Mimblewimble Cryptocurrency

Beam is a privacy-centric cryptocurrency powered by the Mimblewimble protocol. It has received a lot of interest and we at CoinGecko looked into it. 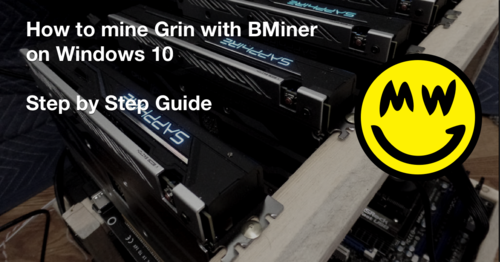 How to Mine Grin Coin with Bminer - Step by Step Guide 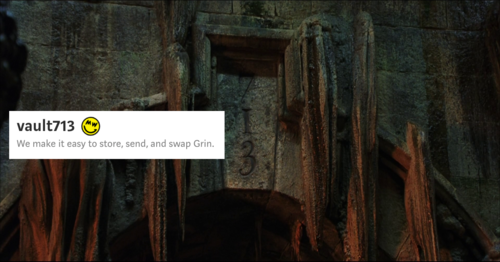