Portfolio
Portfolio New Price Alert Login and Security Developer's Dashboard Subscription Sign Out
Login
Search
Price alert successfully saved!
Open our mobile app to receive alerts on the go 🙌
Tokenomics data for this coin is currently unavailable.
Please send us a request for coins you would like to see Tokenomics data on. The Gecko team will try their best to curate the data!
In the meantime, check out some other coins that currently do have Tokenomics data here!
Rank #27

What is Monero (XMR)?

Monero (XMR) is the top privacy-centric cryptocurrency based on the CryptoNote protocol, a secure, private and untraceable currency system. Monero uses a special kind of cryptography to ensure that all of its transactions are  remain 100% unlinkable and untraceable. In an increasingly transparent world, you can see why something like Monero can become so desirable.

In July of 2012, Bytecoin, the first real life implementation of CryptoNote, was launched. While Bytecoin had promise, people noticed that 80% of the coins were already published. So, it was decided that the bytecoin blockchain will be forked and the new coins in the new chain will be called Bitmonero, which is was then renamed Monero, meaning “coin” in Esperanto language. In this new blockchain, a block will be mined and added every two minutes.

#1: Unlinkability - Your identity is completely private You have complete control over your transactions. You are responsible for your money. Because your identity is private no one will be able to see what you are spending your money on. When you send funds to someone’s public address, what happens is that you actually send the funds to a randomly created brand new one-time destination address.  This means that the public record does not contain any mention that funds were received to the recipient’s public address. In Monero, your public address will never appear in the public record of transactions. Instead, a 'stealth address' is recorded in a way that only you, the recipient, can recognize the incoming funds.

#2: Fungibility Fungibility is interchangeability between one asset and another asset of the same type. Suppose you borrowed $50 from your friend, you can even return the money in the form of 1 $50 bill or 5 $10 bill, It is still fine. This shows that the dollar has fungible properties. However, if you were to borrow someone’s car for the weekend and come back and give them some other car in return, then that person will probably punch on the face. Cars, in this example, are a nonfungible asset.

CryptoNote uses Ring Signatures to conceal sender identities via mixing and it also has unlinkable transactions that is achieved using 1-time keys for each individual payments. Ring signatures enable ‘transaction mixing’ to occur. Transaction mixing means that when funds are sent, the sender randomly chooses several other users’ funds to also appear in the transaction as a possible source of the funds being sent.

The cryptographical nature of the ring signature means that no one can tell which of the funds were really the source of the transaction – not even the person that gave the funds to the sender in the first place. A system of ‘key images’ associated with each ring signature ensures that although no one can tell the true source of the funds, it can be easily detected if the sender attempts to anonymously send their funds twice.

Where can you buy Monero?

XMR tokens can be traded on centralized crypto exchanges. The most popular exchange to buy and trade Monero is BingX, where the most active trading pair XMR/USDT has a trading volume of $1,304,298.60 in the last 24 hours. Other popular options include DigiFinex and Kraken.

What is the daily trading volume of Monero (XMR)?

What is the all-time high for Monero (XMR)?

What is the all-time low for Monero (XMR)?

What is the market cap of Monero (XMR)?

Market capitalization of Monero (XMR) is $3,052,116,612 and is ranked #27 on CoinGecko today. Market cap is measured by multiplying token price with the circulating supply of XMR tokens (18 Million tokens are tradable on the market today).

How does the price performance of Monero compare against its peers?

What is the market sentiment of Monero today?

The community is bullish as more than 93% of users are feeling good about Monero (XMR) today. 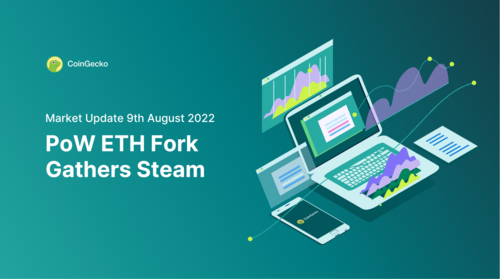 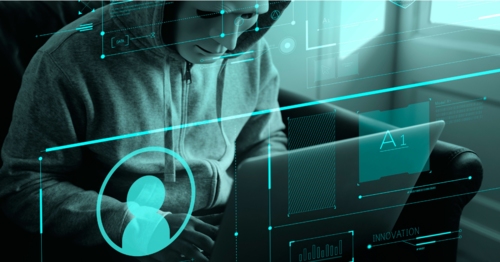