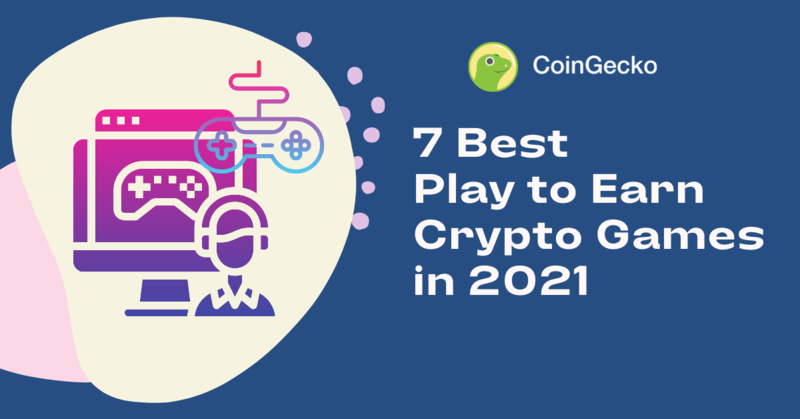 While play-to-earn crypto games are not a new concept, they have been steadily growing in popularity thanks to Axie Infinity! This battle-simulator game has everyone glued to their screens as they attempt to battle it out and earn as much Smooth Love Potion (SLP) as possible. The possible earnings can definitely raise a few eyebrows. In fact, there are players in the Philippines who are earning enough to provide for their families. As such, many users are also excited for highly anticipated games that are expected to launch soon, such as the Gotchiverse.

We define play to earn games as games that allow players to enjoy gameplay such as challenges, battle simulators, tasks, and more, after which they receive rewards via in-game currency. For example, Axie Infinity players will earn SLP after they have completed their daily challenges. However, prices for Axies have now skyrocketed and not everyone can afford it or receive a scholarship. That is why we have compiled a list of 7 popular play-to-earn games that you might want to dip your toes into!

CryptoBlades has seen a boost in popularity alongside Axie Infinity as players fan out to explore other options. CryptoBlades is an NFT role-playing game developed by Riveted Games and launched on Binance Smart Chain. With CryptoBlades, you can earn SKILL tokens by defeating enemies, raiding with friends, and staking your gains. By crafting powerful character and weapon NFTs, you can beat your enemies or gain more tokens by trading them on the marketplace. This fun game is easy to play and is reminiscent of Mafia Wars by Zynga, which was hugely popular in the early 2000s.

We’ve got the horses in the back! Zed Run is a play-to-earn crypto game that brings the elements of horse racing to the blockchain. Built by Australia-based Virtually Human Studio, it consists of horse NFTs that take a life of their own. Horses can be bred through the use of an algorithm that determines the color, strength, and speed based on bloodlines and ancestry. Players can then enter their horses into races on digital tracks for as much as thousands of dollars in prize money.

Get your space suit ready because we are going on an outer space adventure. With Cometh, players get to explore the galaxy and mine precious tokens out of asteroids. This DeFi power game with yield generating NFTs will allow you to get a spaceship, explore the galaxy, and earn tokens without even leaving your room! The easiest way to get started is by traveling the galaxy with a M.U.L.E (Mining Units for Light Exploration) training ship that is provided by the Galactic Federation. It can navigate dedicated solar systems and players can get accustomed to ship handling but do take note that it can’t mine juicy comets. 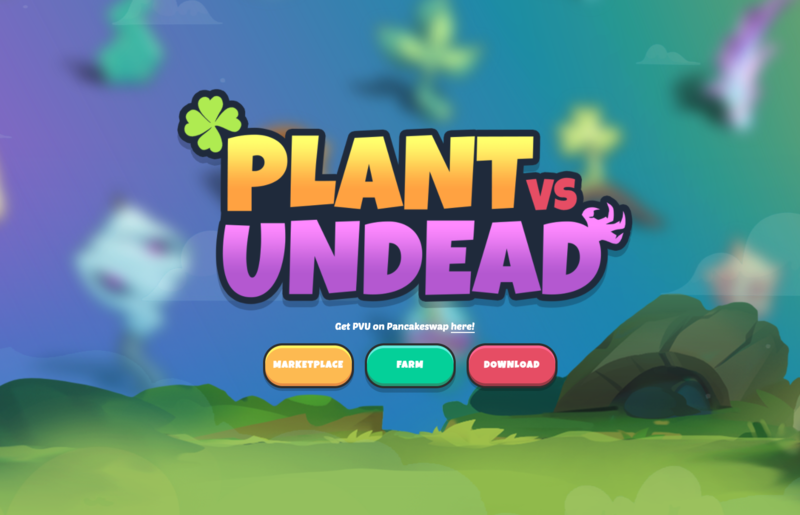 Plant vs Undead is another popular play-to-earn crypto game that lets players earn PVU tokens! By entering farm mode, players can visit other players' farms to water their plants, for which they will earn the in-game currency, LE Token. These tokens can then be used to buy tools, scarecrows, and more fun stuff. On the other hand, it can also be used to cash out PVU Tokens that can then be used on the marketplace to purchase seeds and plants.

Ka-Chow! Grab your racing helmet because things are going to get fast. The REVV Motorsport gaming economy has reputable official racing titles, such as F1 Delta Time and MotoGP Ignition. More games are being planned, such as Formula E. Players can challenge themselves on REVV to race in the Time Trial and Grand Prix to place in winning positions and be rewarded with REVV tokens. 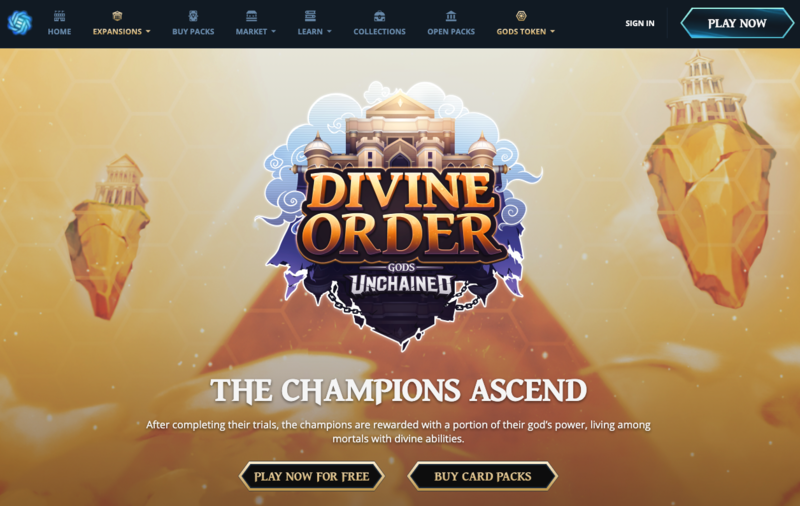 If you enjoy card games, then you should give Gods Unchained a try. The popular blockchain game lets players buy, collect, and play digital collectible cards using non-fungible tokens (NFT). As a free-to-play game, it means you can profit with a starting cost of zero. At the time of writing, there are three game modes which are Solo, Ranked, and Direct Challenge. Each entails battling it out and earning rewards in Stars, Flux, and card packs! You can then use Flux to mint cards that are completely tradeable on Immutable X. GODS token is slated to launch within 2021 to provide governance and play to earn incentives.

To round off our list, we take a look at Ethermon, one of the first blockchain games to create interactive NFTs, allowing players to own, improve, use, and profit from via the in-game assets. With Ethermon, you collect Ether Mons (also known as Mons) to participate in a growing range of game modes and win prizes. These game modes range from 2D role-playing games (RPG) on the site to even full-fledged 3D massively multiplayer online role-playing games (MMORPG) in Decentraland’s metaverse where your Mons are transformed into 3D characters.

It’s exciting to see how the blockchain has allowed a wide variety of games and gameplays to be launched and even enables users to earn tokens. There is a lot of anticipation as the space continues to grow and new games are being released (such as the long-awaited Gotchiverse!). Play-to-earn crypto games are definitely a great way to inject the fun factor into your crypto earning experience.