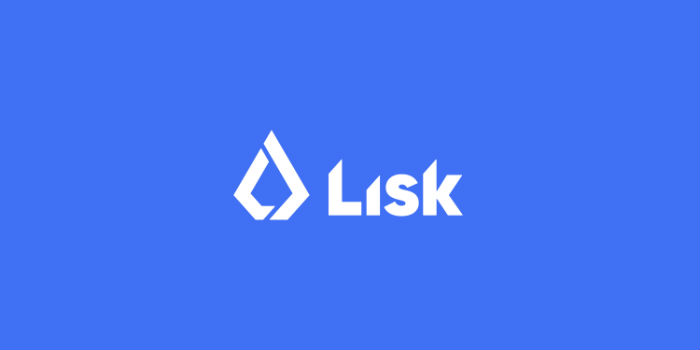 Since the word ‘cryptocurrency’ first entered our vocabulary, no one expected a flood of other cryptocurrencies to enter the market, one after another, within a short time frame. Without exaggerating, there are hundreds of cryptocurrencies out there. Tough competition, that’s for sure.

As a result, many altcoins end up ‘dead’ (defined as no reported market cap). According to CoinDesk’s State of Bitcoin and Blockchain report 2015, there are over 400 ‘dead’ altcoins so far. 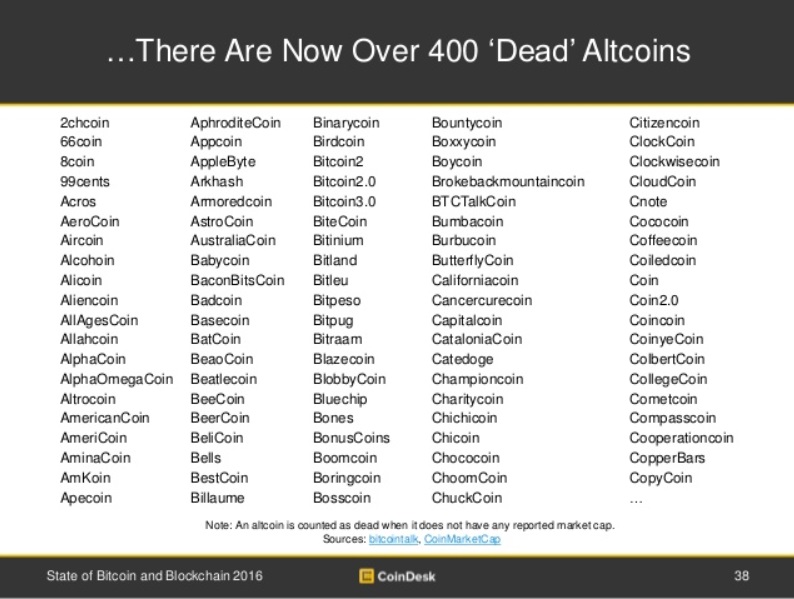 That being said, some altcoins have managed to persevere and capture some of the cryptocurrency market share. On closer look, one can see why - it is no longer enough for cryptocurrencies to simply be mere cryptocurrencies. The target audience - which includes computer programmers and IT experts - will only give second considerations to outstanding altcoins that deserve their attention. Case in point - Ethereum, the second most popular network after Bitcoin (based on its market cap). This public blockchain platform can be used to execute peer-to-peer contracts using Ether, the cryptocurrency that is compatible with the Ethereum ecosystem.

One interesting altcoin that emerged in 2016 is Lisk. Listed as LSK, this cryptocurrency is currently has the eighths biggest market cap, at 45 million US dollars (at the time of writing).

Lisk is a new altcoin, having launched on 24 May 2016, so this rise of Lisk's price is very noteworthy for altcoin enthusiasts. Here are 8 things to know about it.

#1 - It is a ‘modular’ cryptocurrency

The first of its kind, Lisk brands itself as the “first modular cryptocurrency utilising sidechains”. We’ll get to the sidechains part in a bit and focus on ‘modular’. As the name suggests, this coin involves ‘modules’ that serve as the basis of its design and construction. The overall design is its trump card - the Lisk system allows anyone to use its ‘designing blocks’ to construct their own decentralised apps . The language of choice for Lisk for individual app construction is Javascript, one of the most popular programming languages. Loads of programmers know Javascript, so we can say that the applicability value of Lisk is quite high.

By this point, we are all familiar with the blockchain, usually defined as public ledger of all completed transactions. One problem that exists with blockchains is that it can be artificially bloated with test or fake transactions. When there are too many bad transactions, the ‘blocks’ get full faster and slow down the network (this is called ‘bloated’  network). No one likes a slow network.

Enter Lisk’s solution, the sidechain. Sidechains are additions to the main blockchain. Think of it like Post-It notes applied on book pages - you can add more value yet not clutter the main text. Sidechains can be attached to independent blockchains and serve as a place to put all the high-volume transactions without interfering with the main blockchain. As a result, this will ensure a fast network all day, every day (in theory). You can read more about sidechains in the whitepaper or Richard Brown's simple explanation.

On June 8 2016, Lisk CEO Max Kordek announced the addition of Charles Hoskinson (ex-CEO of Ethereum) and Steven Nerayoff (ex-advisor for Ethereum) as Senior Advisors of Lisk, to facilitate Product Development. According to Kordek,

“There is no one else in the world like Charles who has the vision to build a successful cryptography project and Steven, who has an invaluable entrepreneur insight after founding six companies and being a venture capitalist.“

Worth noting – Ether’s market cap is impressive, standing at 1.4 billion dollars at time of writing.

We briefly touched this in #1, but this deserves a special mention. Lisk wants to be the 'de-facto standard for blockchain applications and services', that are 'standalone, decentralised, blockchain-based apps developed in Javascript'. Decentralised apps ('dapps') has great potential to be integrated into a wide variety of applications, including 'immutable storage, a decentralized federation of hosting, oracle services, or computation of smart contracts.' (source for quotes)

“There is no public cryptocurrency platform which allows developers to easily deploy their own blockchain and build a JavaScript blockchain app on it… This will give millions of developers the ability to create their own sidechains, particularly around consumer applications, including games, social networks and the Internet of Things, but the same core functionality can also be used to develop and scale business applications.”

Basically, Lisk for programmers and developers is like easy-to-use Wordpress templates for web designers. Instead of wasting time with complex coding languages, Lisk can be used to simplify the process of building, publishing, distributing and monetising applications without sacrificing quality.

#5 – One of the Most Successful Cryptocurrency Crowdsale

From February to March 20116, Lisk crowdfunded 14,052 bitcoins, or about US$9.76 million (as of current bitcoin price at the time of writing). That is a lot of money. It was the fourth-highest crowdfund for any cryptocurrency, ever.

To be fair, it does pale in comparison against the #1 spot The DAO kind of overshadowed Lisk with a ridiculous US$164 million raised.

#6 - As a Developer Tool, It Works as Advertised (But Small Sample Size)

How does a decentralised app (again, ‘dapps’) look like? The potential of the Lisk network, with its modular cryptocurrency and utilising sidechains is what Lisk is trying to show. In its main page, Lisk showcases some examples: Criterion (Concept; Proof of Existence), Dust (Concept; Decentralised Trust on Lisk), Discovr (Concept; A social network for artists), MarketPlace (Prototype; A Decentralised Store on Lisk) and BlockData (Prototype; Smart Home on Lisk).

A quick look in the Blockchain Application section in the official Lisk forum yields some more ongoing projects, including ideas for an online card trading game and P2P drone delivery.

The developer community is a tight-knit community, so it’s little wonder that Lisk started a Country Ambassador initiative to promote the Lisk ecosystem and help provide technical support. So far, they have 11 country ambassadors who were cherry-picked (you can’t volunteer yourself) to act as community managers in their respective countries. According to this document which detailed responsibilities of ambassadors, they are not paid for this role (although bounties are available).

Last but not least, you should know about Lisk’s consensus model. Each LSK carries one vote, and only the top 101 users with the heaviest votes (ie highest number of Lisks individually owned) will be able to cast votes to carry forward motions and have a say in problem solving resolutions. You can learn more about the DPoS model here.

Many comparison has been made between Lisk and Ethereum. However, CEO Kordek maintains that Lisk is ‘not competitor to Ethereum’.

All in all, the Lisk ecosystem look great from the developer/programmer point of view. How about for investors? As of 16 June 2016, Lisk has the following statistics on CoinGecko's home page:

Currently ranking 8 on CoinGecko's overall ranking, Lisk also ranks as an altcoin with the 14th largest community and 13th most active development. As Lisk continues its momentum in the future, it will be interesting to note the improvement on Lisk's rank on CoinGecko.

Research-wise, Lisk has a higher ‘knowledge’ entry barrier for non-coders, so to fully understand and appreciate how it works, a background in programming won’t hurt. Like other altcoins, Lisk is also not immune to volatility. Since this cryptocurrency is very new, only time will tell if Lisk has what it takes to take off among mainstream Javascript coders, but there are certainly positive signals that they are heading in the right direction.

To wrap up, below is an infographic made by Kordek to show differences between Lisk and Ether.