Portfolio
Portfolio New Price Alert Login and Security Developer's Dashboard Subscription Sign Out
Login
Search
Price alert successfully saved!
Open our mobile app to receive alerts on the go 🙌
Tokenomics data for this coin is currently unavailable.
Please send us a request for coins you would like to see Tokenomics data on. The Gecko team will try their best to curate the data!
In the meantime, check out some other coins that currently do have Tokenomics data here!
Rank #1729

Where can you buy April?

APRIL tokens can be traded on decentralized exchanges and centralized crypto exchanges. The most popular exchange to buy and trade April is PancakeSwap (v2), where the most active trading pair APRIL/WBNB has a trading volume of $137.53 in the last 24 hours. Other popular options include LBank and Bilaxy.

What is the daily trading volume of April (APRIL)?

The trading volume of April (APRIL) is $68,828.56 in the last 24 hours, representing a -0.91% decrease from one day ago and signalling a recent fall in market activity.

What is the all-time high for April (APRIL)?

What is the all-time low for April (APRIL)?

What is the market cap of April (APRIL)?

Market capitalization of April (APRIL) is $1,553,324 and is ranked #1729 on CoinGecko today. Market cap is measured by multiplying token price with the circulating supply of APRIL tokens (64 Million tokens are tradable on the market today).

How does the price performance of April compare against its peers?

What is the market sentiment of April today?

There are no votes on April (APRIL) today. Be the first to vote and share this with your community.

How to add April (APRIL) to MetaMask?

Adding April (APRIL) to MetaMask allows you to view your token holdings, trade on decentralized exchanges, and more. To add them, you’ll need to import APRIL as a token. You can copy APRIL’s contract address (0xbfea674ce7d16e26e39e3c088810367a708ef94c) and import it manually, or add APRIL to MetaMask with one click on CoinGecko. 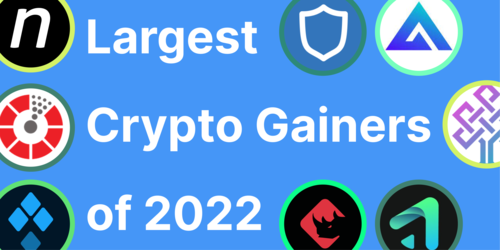 The largest gainer of 2022 (according to CoinGecko data) is Nest Protocol with an increase of 232%. 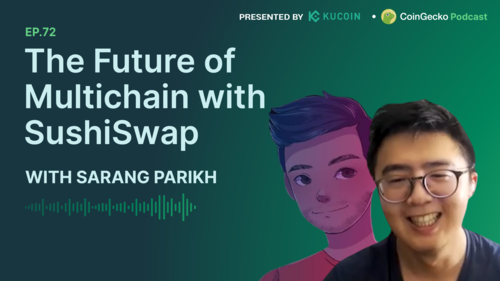