Portfolio
Portfolio New Price Alert Login and Security Developer's Dashboard Subscription Sign Out
Login
Search
Price alert successfully saved!
Open our mobile app to receive alerts on the go 🙌
Tokenomics data for this coin is currently unavailable.
Please send us a request for coins you would like to see Tokenomics data on. The Gecko team will try their best to curate the data!
In the meantime, check out some other coins that currently do have Tokenomics data here!
Rank #240

What is the Ren Protocol?

Ren Protocol is a permissionless and trustless protocol that allows users to transfer tokens across different blockchains. Ren’s core product, RenVM is focused on building an interoperability solution for Decentralized Finance (DeFi).

It was formerly known as Republic Protocol and originally wanted to be a “dark pool'' decentralized exchange project. A “dark pool” is considered to be an exchange in which financial assets are first matched and then traded on an order book that is private.

REN tokens were originally used to pay for transactional fees and used as a bond by those running the Darknodes. The protocol rebranded itself in 2019 and focused on being a DeFi interoperability solution. Ever since then, REN is mainly used as a bond to operate the Darknodes. Darknodes function similarly to a validator node on a proof of stake blockchain.

What problems does RenVM solve?

One of the major benefits that RenVM offers to the Ethereum network and DeFi sector is liquidity. Currently, there are plenty of bitcoin sitting around in users’ wallets and not earning any returns. With RenVM, there is a value exchange bridge for users to convert their bitcoin into an ERC-20 token equivalent.

This ERC-20 token representing bitcoin is known as renBTC and can then be used on a wide selection of DeFi applications on Ethereum which includes features like lending, borrowing, trading and more. 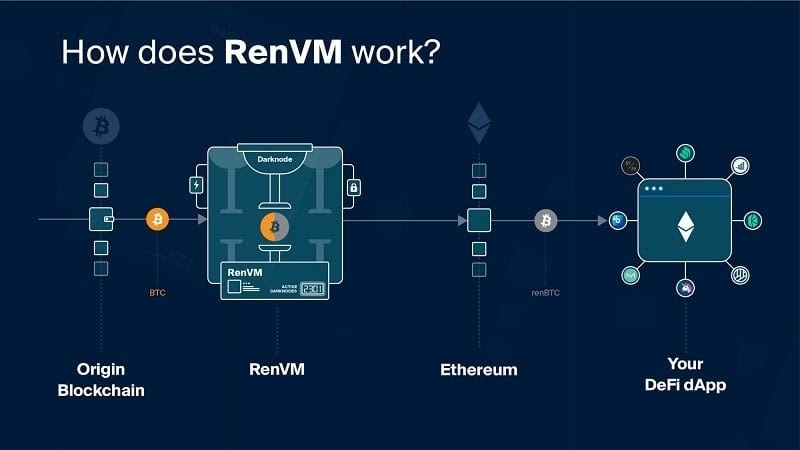 The Ren network is built around the Ren virtual machine, RenVM. The RenVM is a network of computers called Darknodes, which behaves as facilitators to help complete the transaction generated by users. More specifically, Darknodes contribute their network bandwidth, computational power, and storage capacity to power the RenVM.

To qualify and operate as a Darknode, one needs to stake 100,000 REN as collateral. Darknode entities earn a portion of the transaction fees collected during the swap. The fees are paid in the form of cryptocurrency that is being traded.

For example, it will cost users a fee to swap bitcoin to renBTC and the Darknode facilitator will be entitled to a portion of the fees. The fees involved in the transaction are paid in the form of bitcoin.

How to swap bitcoin to renBTC on Ethereum? 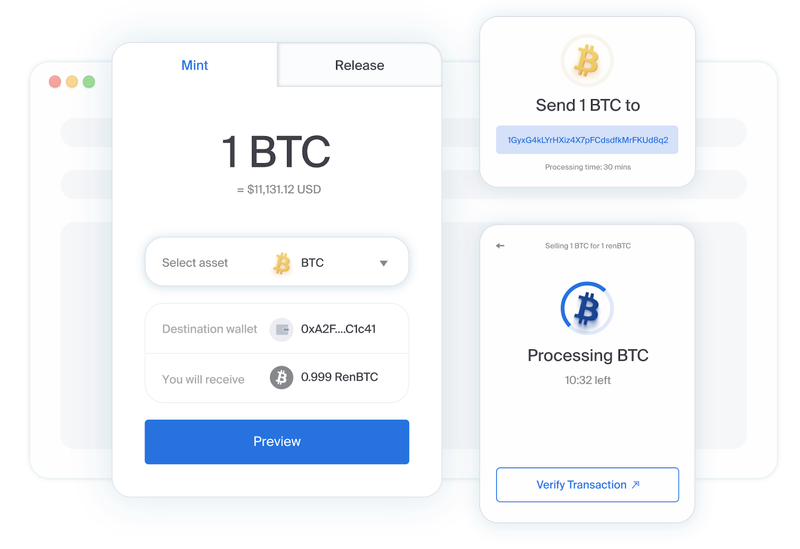 What are the differences between renBTC and WBTC?

With the Ren protocol, users are not required to go through a KYC process to swap bitcoin for renBTC. On the other hand, BitGo, the centralized custodian provider behind Wrapped Bitcoin (WBTC) requires users who want to wrap their bitcoin into WBTC to undergo a KYC process.

Users have to completely trust BitGo to safely store their bitcoin and honor the users’ redemption requests. In comparison to the Ren protocol, users do not have to worry about that because there is no authority to stop users from minting or redeeming their bitcoin.

How to get REN?

Users can purchase REN from centralized and decentralized exchanges such as Uniswap, Coinbase and OKEx.

Where can I learn more about Ren protocol and REN?

To learn more about Ren protocol and REN, you may refer to Ren protocol’s website or its blog.

Where can REN be traded?

What is the 24 hour trading volume of REN?

What is the highest price for REN?

What is the lowest price for REN? 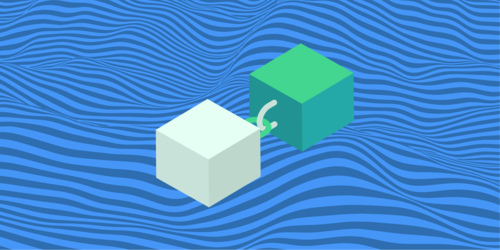 What are Crypto Smart Contracts and How They Automate Agreements

A smart contract is a self-executing computer program built on a blockchain. 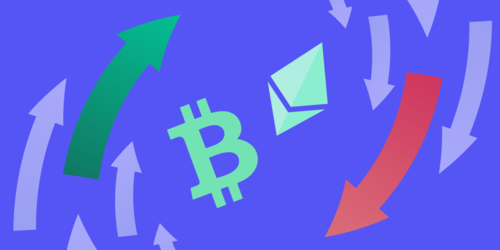 How Many Crypto Whales have BTC or ETH On-Chain? 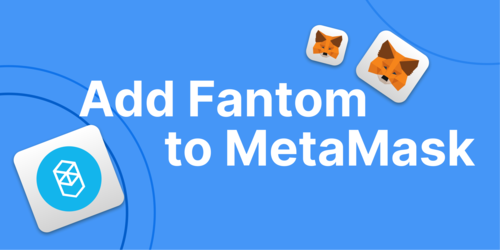 How to Add Fantom Network to MetaMask

Learn how to add Fantom to MetaMask through FTMScan or entering the network details. You can also add custom tokens through CoinGecko.