Portfolio
Portfolio New Price Alert Login and Security Developer's Dashboard Subscription Sign Out
Login
Search
Price alert successfully saved!
Open our mobile app to receive alerts on the go 🙌
Tokenomics data for this coin is currently unavailable.
Please send us a request for coins you would like to see Tokenomics data on. The Gecko team will try their best to curate the data!
In the meantime, check out some other coins that currently do have Tokenomics data here!
Rank #3

Near Protocol dac17...e.near
Refer to Chainlist for wallet network info.
*Chainlist is 3rd party site. Use at your own risk!
Show More Info
Hide Info

Tether is the first stablecoin to be created and it is the most popular stablecoin used in the ecosystem. It has the largest stablecoins by circulation and market capitalization.

Tether is controlled by Tether Holding Limited or known as Tether Limited. The CEO is JL Van Der Velde, the CFO is Giancarlo Devasini and the general counsel is Suart Hoegner.

Tether was launched by the team running Bitfinex, a major cryptocurrency exchange.

Tether was originally based on the Omni Layer, a transport protocol on the Bitcoin blockchain. Therefore, the original version of Tether is characterized by the inherent stability and security of the longest established blockchain network.

To accelerate adoption, in September 2017, Tether was launched on the Ethereum blockchain, as an ERC20 token. Tether’s Ethereum ERC-20 is now the most popular Tether token type.

Tether is now available on Ethereum, Tron, EOS, Liquid, and Algorand. You can see the full breakdown on Tether’s Transparency page.

On 20th March 2020, Tether announced that they will also be on the Bitcoin Cash network via the Simple Ledger Protocol.

How does Tether maintain a 1:1 USD peg?

The USDT peg is maintained via a one-to-one collateral ratio. Tether Limited claims that every USDT in circulation is 100% backed by actual fiat in their reserves. Tether published their balances in their Transparency page. Tether Limited acts as a third-party custodian for the fiat currencies backing USDT.

To understand the process of how Tether is controlled by Tether Limited, take a look at the flow of fund process below: 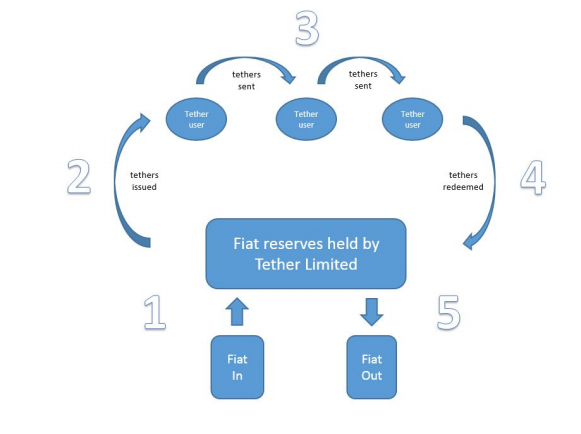 Step 2:­ Tether Limited generates and credits the user's Tether account. Tether enters into circulation. Amount of fiat currency deposited by the user must be equal to the amount of Tether issued to the user (E.g.: 500 USD deposited = 500 USDT issued)

Step 3­: User transacts with USDT. The user can transfer, exchange, and store USDT.

Step 4:­ The user deposits USDT with Tether Limited for redemption into fiat currency.

Users can also obtain Tether outside of the aforementioned process via an exchange or another individual.

What is the purpose of Tether?

How do I buy Tether?

If you would like to buy Tether with USD, you can check out our list and look for exchanges offering USDT/USD trading. You can also buy USDT with different fiat currencies such as Euro (EUR), Korean Won (KRW), and Thai Baht (THB) by denoting it as the target pair (E.g. USDT/KRW).

Where can you buy Tether?

USDT tokens can be traded on centralized crypto exchanges. The most popular exchange to buy and trade Tether is Binance, where the most active trading pair BUSD/USDT has a trading volume of $853,410,619.26 in the last 24 hours. Other popular options include BingX and Bitfinex.

What is the daily trading volume of Tether (USDT)?

What is the all-time high for Tether (USDT)?

What is the all-time low for Tether (USDT)?

What is the market cap of Tether (USDT)?

Market capitalization of Tether (USDT) is $68,267,466,154 and is ranked #3 on CoinGecko today. Market cap is measured by multiplying token price with the circulating supply of USDT tokens (68 Billion tokens are tradable on the market today).

What is the fully diluted valuation of Tether (USDT)?

The fully diluted valuation (FDV) of Tether (USDT) is $68,267,466,154. This is a statistical representation of the maximum market cap, assuming total number of 68 Billion ETH tokens are in circulation today.

How does the price performance of Tether compare against its peers?

With a price decline of -0.03% in the last 7 days, Tether (USDT) is underperforming the global cryptocurrency market which is up 1.98%, while outperforming when compared to similar Stablecoins cryptocurrencies which are down -0.05%.

What is the market sentiment of Tether today?

The community is bullish as more than 82% of users are feeling good about Tether (USDT) today.

How to add Tether (USDT) to MetaMask?

Adding Tether (USDT) to MetaMask allows you to view your token holdings, trade on decentralized exchanges, and more. To add them, you’ll need to import USDT as a token. You can copy USDT’s contract address (0xdac17f958d2ee523a2206206994597c13d831ec7) and import it manually, or add USDT to MetaMask with one click on CoinGecko. 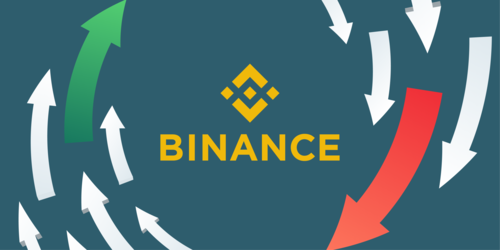 How has Binance FUD Impacted its Exchange Balance? 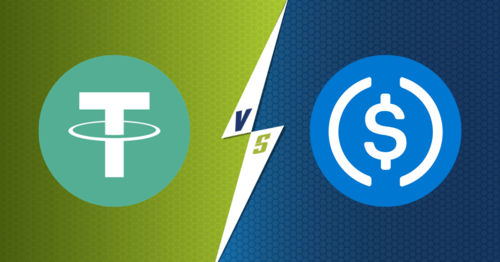 USDT vs. USDC: Which Stablecoin Should You Use?

USDT and USDC are USD stablecoins that dominate the market. USDT is widely available and used for trades, while USDC is seen as a safer store of value. 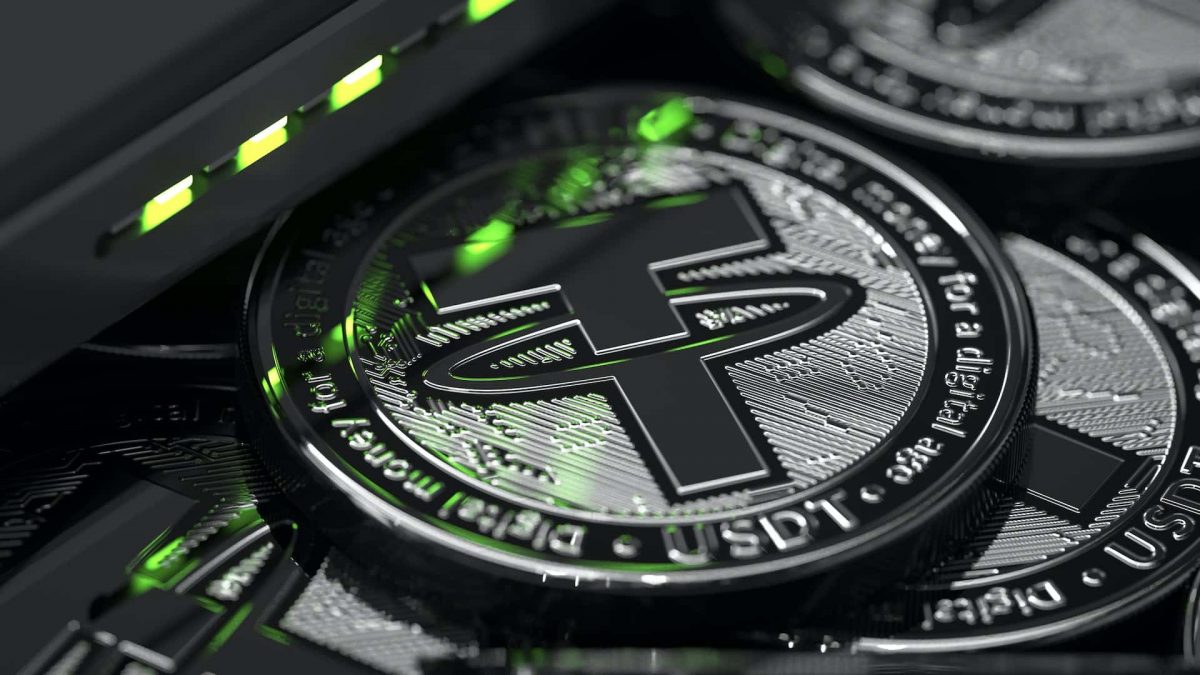 86% of Tether was concentrated among four people till 2018

A report by WSJ revealed that 86% of Tether was controlled by four people as of 2018. The USDT issuer has disclosed very little about its operations and owne... (Read More...) 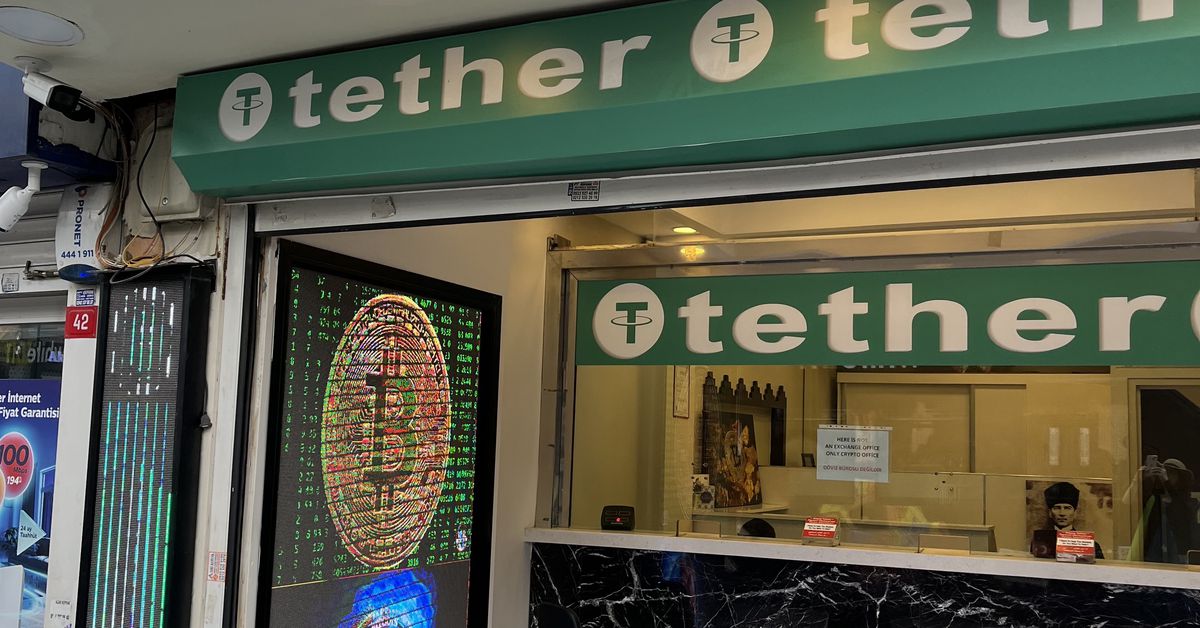 86% of Stablecoin Issuer Tether Was Controlled by 4 People as of 2018: WSJ 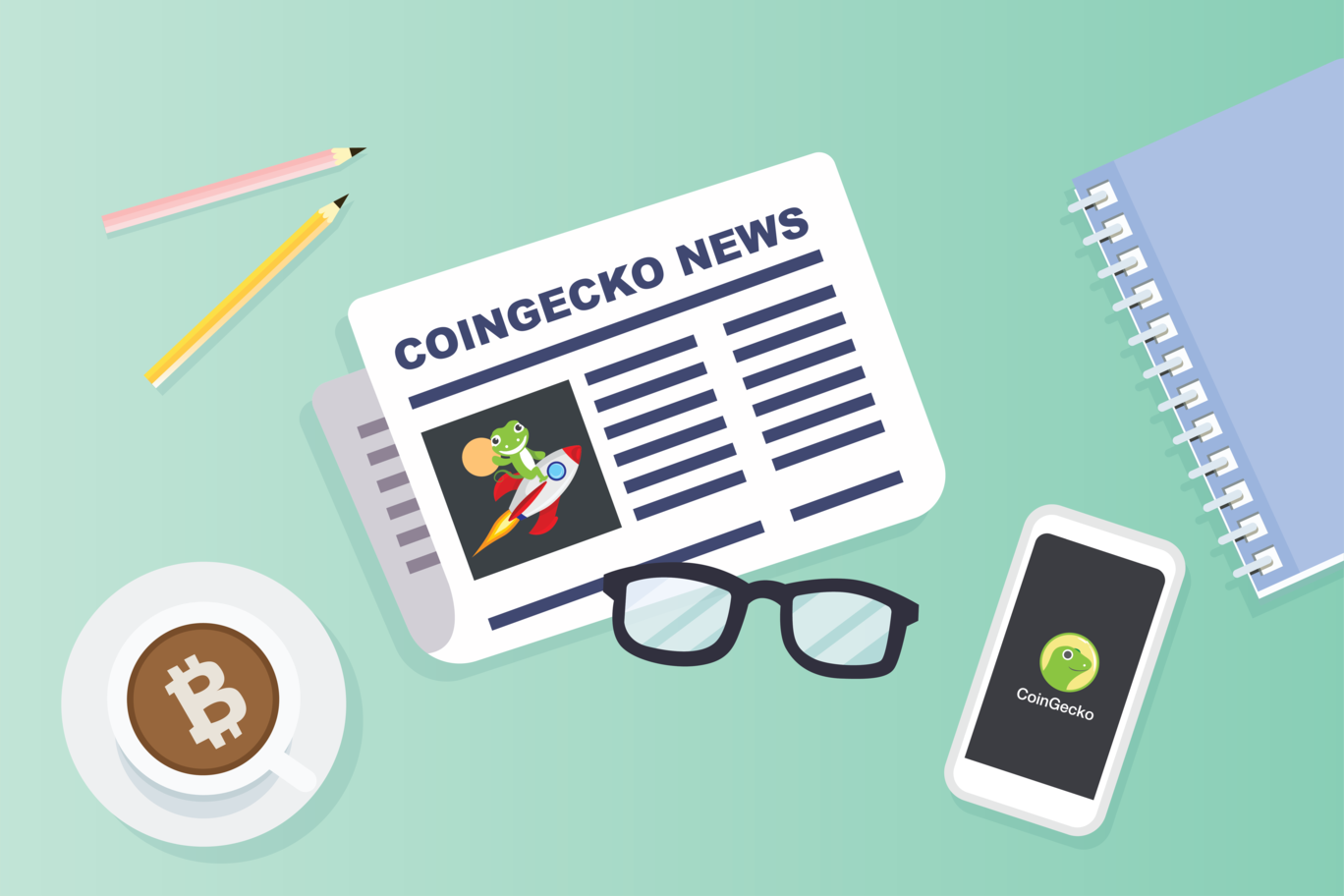 BTC bulls are positioned to win this week’s $1 billion options expiry, but the market's post-FOMC reaction could alter their plans. (Read More...)