Portfolio
Portfolio New Price Alert Login and Security Developer's Dashboard Subscription Sign Out
Login
Search
Price alert successfully saved!
Open our mobile app to receive alerts on the go 🙌
Tokenomics data for this coin is currently unavailable.
Please send us a request for coins you would like to see Tokenomics data on. The Gecko team will try their best to curate the data!
In the meantime, check out some other coins that currently do have Tokenomics data here!
Rank #72

What is the Maker token (MKR)? 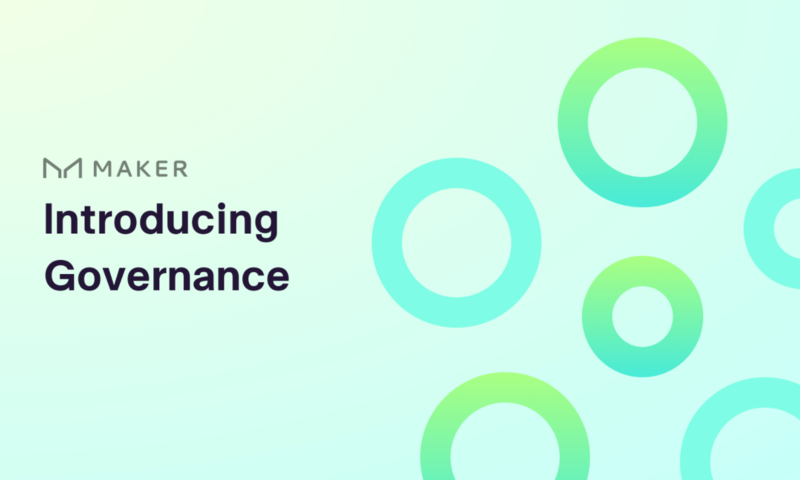 The Maker token (MRK) is a governance token that is used to govern and recapitalize the Maker protocol. Holders of the token can participate and vote on changes to the protocol’s smart contract and system parameters such as Stability Fees and the Dai Savings Rate (DSR).

Maker is a smart contract lending platform that enables users to take out loans by locking-in collateral in exchange for Dai. It was founded by the Maker Foundation in 2015 as an open-source project to offer economic freedom and opportunities to anyone, anywhere. In 2017, it launched the Maker governance token (MKR) and its first stablecoin iteration known as the Single Collateral Dai (SAI), which used Ether (ETH) as collateral.

Two years later in 2019, the Foundation released the Multi-Collateral Dai (DAI), phasing out SAI. The platform has enjoyed widespread adoption and is the largest decentralized lending platform with around $2.58 billion in total value locked (TVL), as of December 2020.

What can the Maker token (MKR) do?

The Maker token has two core functions: i) governance and ii) recapitalization. In terms of governance, MKR token holders are responsible for monitoring, participating, and voting on proposals or changes to ensure the overall health of the Maker protocol. This is done via two types of polls which are executed through smart contracts: i) proposal polling and ii) executive polling.

The former is used to gauge the consensus of the Maker community towards a proposed change. It is a preliminary step, conducted to ensure that proposals are well thought out before formal voting begins in executive polling. In that stage, MKR holders officially vote to approve or disapprove a proposal. The smart contract address which receives the highest number of MKR tokens is then elected as the active proposal. Further details on polls can be found in Maker’s whitepaper.

Some examples of changes that have been proposed or implemented in the protocol are: adding a new collateral asset, modifying the Dai Savings Rate (DSR), choosing a set of oracle feeds and upgrading the Maker contract’s functionality. Users can view all current and previous polls, as well as their outcomes, on Maker’s governance page.

The second function of the MKR token is recapitalization. In the event that system debt exceeds surplus, additional MKR tokens are minted by the protocol and sold for Dai through debt auctions to help bring the ecosystem back from insolvency.

On the other hand, if system surplus exceeds debt, the protocol sells Dai via a surplus auction for MKR, which is subsequently burned. This mechanism incentivizes MKR holders to keep the system running as intended; bad governance will result in MKR value dilution and vice versa. More information on recapitalization can be found in Maker DAO’s community development page, while auctions are elaborated on here.

Where and how do I obtain the Maker token (MKR)?

The most straightforward way to obtain the MKR token is from exchanges such as Binance or Uniswap. You can browse through the various centralized and decentralized cryptocurrency exchanges via the link provided. Alternatively, this page's markets tab also has a list of all the exchanges that are trading MKR pairs.

For more technically savvy users however, MKR can be acquired by participating in the protocol’s auctions. The Maker Docs page provides a useful auction bot setup guide for those who wish to do so.

How does Maker work?

The Maker protocol functions similarly to a bank. It provides loans and charges interest on borrowings and savings denominated in its native stablecoin, Dai.

In traditional finance, these services are only ever provided after fulfilling several stringent requirements such as the provision of sufficient collateral, robust credit scores and compliance with KYC and criminal background checks. With Maker however, users need only provide collateral in the form of cryptocurrencies. No KYC is needed, and loans are issued in a decentralized manner via smart contracts.

In practice, a Dai loan is obtained by heading over to Oasis and locking-in collateral in smart contracts known as Maker Vaults. The loan amount would depend on two factors: i) the amount of collateral locked-in and ii) the chosen collateral’s collateralization ratio.

For instance, if a user chooses Ether (ETH) as collateral and the collateralization ratio of ETH is 150%, then the user would need to lock-in 1.5 ETH for every 1 Dai he/she mints. And similar to a regular loan, a Dai loan will incur debt and accrue an interest fee known as the Stability Fee. However, it can also generate savings through the Dai Savings Rate mechanism (DSR).

The Maker token thus keeps the Maker ecosystem functioning smoothly by determining what cryptocurrencies are suitable to be used as collateral, the collateralization ratio required for these assets, their associated Stability Fees, and the DSR. In effect, it serves to regulate Dai’s soft-peg to the US dollar and keep Vaults overcollateralized.

Further explanation on the inner workings of Stability Fees, DSR and Dai can be read in the protocol’s whitepaper.

Where can I learn more about Maker?

To learn more about the Maker platform as well as its stablecoin Dai, you may watch CoinDesk’s introductory video on ‘How MakerDAO works’ here:

Where can Maker be traded?

What is the 24 hour trading volume of Maker?

What is the highest price for Maker?

What is the lowest price for Maker? 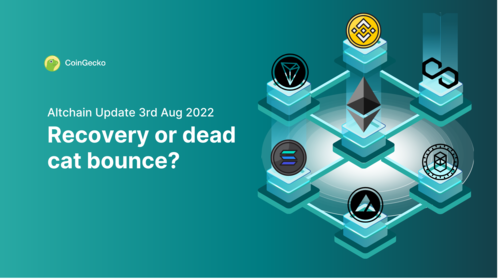 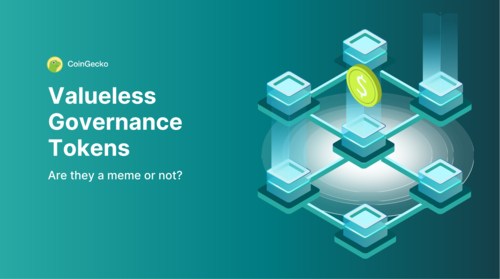 Valueless Governance Tokens: Are they a meme or not?

We keep hearing about the meme about valueless governance tokens. Read on to find out why that meme might just be true after all. 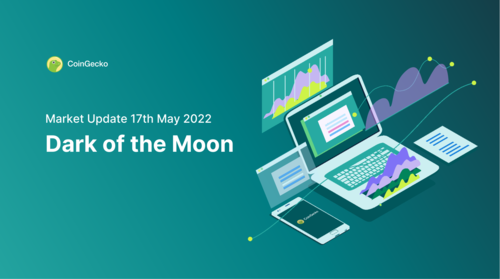