What was the highest price for Numeraire?

What was the lowest price for Numeraire?

What was the 24 hour trading volume of Numeraire?

Where can Numeraire be traded?

You can trade Numeraire on P2PB2B, P2PB2B, and XT.COM.

What is Numeraire (NMR) ?

How much Numeraire (NMR) is there?

The maximum supply of NMR is 11 million, and all tokens have already been minted. No new minting will occur. For successful predictions, NMR will be rewarded from the minted NMR stored in Numerai Treasury Wallets.

This total supply will gradually reduce as a result of token burns on unsuccessful predictions based on the Erasure protocol and the weekly Numerai tournaments. Feel free to explore these numbers in real-time here. 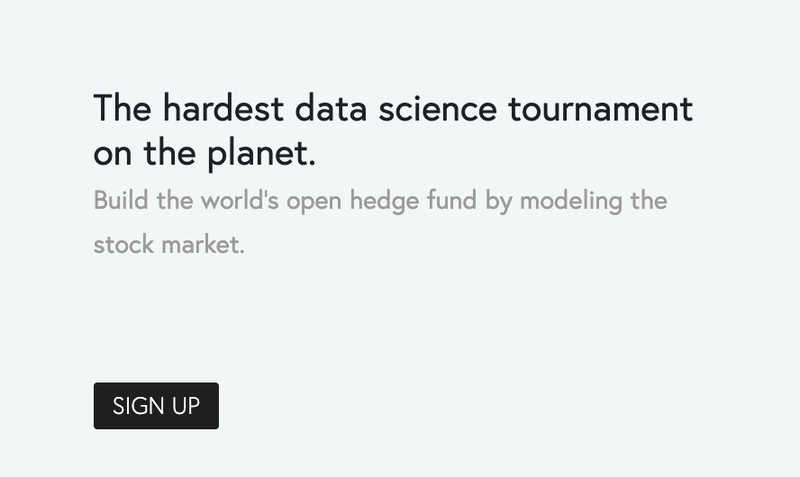 A hedge fund is basically a pooled investment fund that employs different strategies to earn high returns for investors. Richards Craib, an ex-asset manager in South Africa, started the hedge fund company Numerai after he realized that there were inefficiencies in the operations of a hedge fund. Due to the secretive nature of financial data, financial models created were not advanced.

Numerai was created as a result of this, where Numerai could distribute protective data in a way without actually revealing the underlying data, and involve thousands of data scientists around the world to come up with unique and more sophisticated models. The models that could generate more accurate price predictions would then facilitate Numerai’s investment strategies.

How does Numerai work?

Numerai holds a weekly tournament where scientists are given modified data sets to disguise their relevance to any financial initiatives. Data scientists will then submit their own predictive models to Numerai, and at the same time stake NMR tokens with their submissions. The amount staked illustrates the confidence of the data scientists in their own models, and the minimum amount to stake is 0.01 NMR.

Models are tested out in the real-world markets for a few weeks and the best data scientists will be rewarded with Numeraire (NMR). The payouts are determined based on the amount staked and also the performance of the models.

Numerai combines all the submissions using their “Meta Model Contribution” and evaluates how valuable each submitted predictive model is to run the hedge fund. The Meta Model utilises the combination of different models to generate the best returns. Therefore the best data scientists will be paid according to their originality, uniqueness, and real value added towards the hedge fund, while repetitive or weak models are penalized through the NMR burns set within the protocol.

When was NMR created?

Although the hedge fund company Numerai was founded in October 2015, the native token Numeraire (NMR) was announced in February 2017 and launched in June 2017.

This was because the rewards system was initially done using Paypal before being switched to Bitcoin later. There were some challenges operating within the Bitcoin network and due to the reorientation of Numerai’s objectives, the Numeraire token was introduced to ease the payout system on the Ethereum blockchain instead and to further incentivise the quality of models submitted.

Erasure was launched in 2019 by Numerai as a broader ecosystem to expand the use cases of Numeraire (NMR). Based on the Ethereum network, Erasure is a protocol that elevates the staking incentives used in Numerai to the wider community to be used for any platform.

There are 3 use cases on Erasure:

Numeraire can be purchased on various centralized exchanges such as Binance, Coinbase Pro, and Bittrex.

If you prefer to trade on decentralized exchanges, simply head over to Uniswap, Balancer or Bancor Network and search for the Numeraire token to buy them.