Portfolio
Portfolio New Price Alert Login and Security Developer's Dashboard Subscription Sign Out
Login Sign Up
Search
Price alert successfully saved!
Open our mobile app to receive alerts on the go 🙌
Tokenomics data for this coin is currently unavailable.
Please send us a request for coins you would like to see Tokenomics data on. The Gecko team will try their best to curate the data!
In the meantime, check out some other coins that currently do have Tokenomics data here!
Rank #692

What is StaFi (FIS)?

FIS is the governance token for the StaFi protocol. Other than that, FIS secures the StaFi ecosystem through staking. FIS is also used to cover transaction fees on the protocol and to mint rTokens.

What is StaFi Protocol?

StaFi, short for Staking Finance, is the first DeFi protocol that unlocks liquidity of staked assets. Users can stake their PoS (Proof-of-Stake) tokens and receive equivalent amounts of rTokens (reward tokens). Users can trade these rTokens on decentralized exchanges, on top of earning staking rewards. 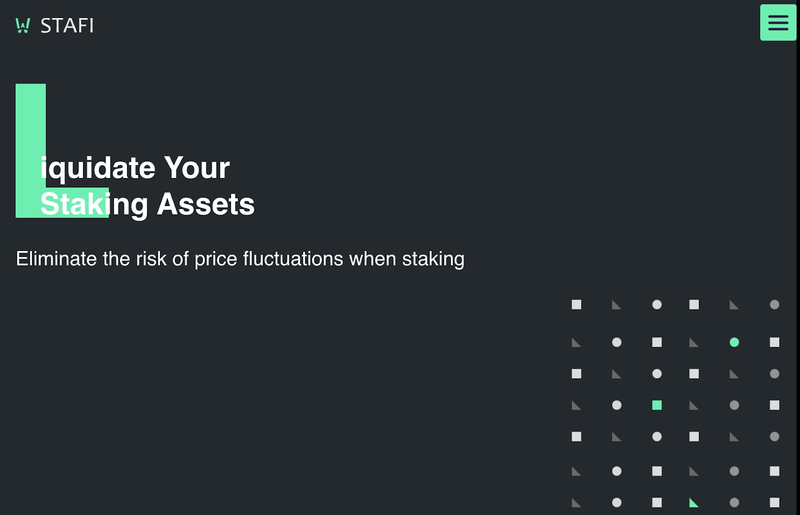 There are two consensus mechanisms, Proof-of-Work (PoW) and Proof-of-Stake (PoS).

Proof-of-Work is an algorithm that rewards the first person that solves a computational problem (i.e. mining) to achieve distributed consensus. Miners compete to solve challenging cryptographic puzzles to add the next block on the blockchain.

On the other hand, Proof-of-Stake is designed to address the massive energy consumption in PoW. The PoS consensus algorithm elects block validators to sign blocks based on the percentage of tokens staked.

Bitcoin has adopted PoW while projects such as Tezos, NEO, Cardano, and recently Ethereum 2.0 have adopted PoS. 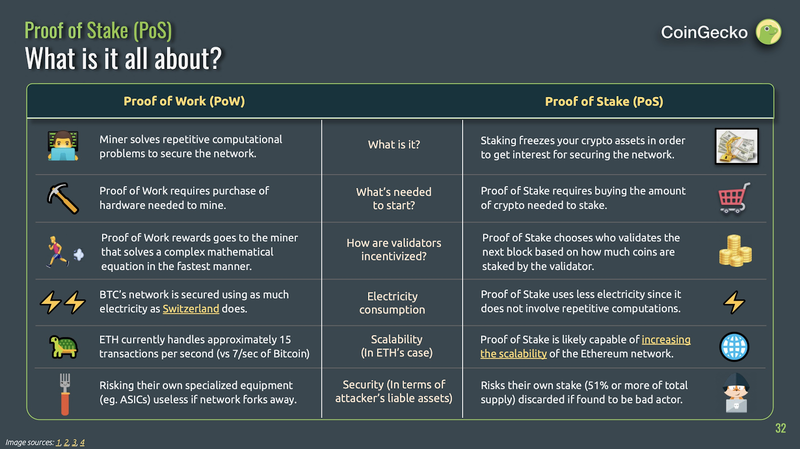 How does StaFi Work?

StaFi is made up of three layers: the bottom, contract, and application layer.

The contract layer allows for the creation of staking contracts for various assets such as Tezos, Cosmos, and Polkadot. Like usual staking protocols, stakers of these tokens will be rewarded with incentives on staking. However, StaFi unlocks liquidity by minting an equivalent amount of rTokens associated with the tokens initially staked.

The third and last layer, the application layer, supports third-party StaFi-based APIs or customized APIs to create a decentralized bonded asset trading market for rTokens to circulate, transfer, and trade on the StaFi Protocol.

The StaFi protocol is decentralized and is connected to Polkadot as a parallel chain. In other words, StaFi shares Polkadot’s underlying consensus. Polkadot also ensures the main security and performance of the whole system.

rTokens (reward-tokens) empowers liquidity. For example, stakers of PoS tokens such as ADA and XTZ will receive rADA and rXTZ in a 1:1 ratio. Holders of rADA and rXTZ can then trade these rTokens, or lend these on other DeFi platforms.

Some use cases of rTokens include:

How many rTokens are supported on StaFi?

StaFi is planning to support more PoS tokens in its protocol, with rDOT, rKSM, rXTZ, and rATOM coming soon.

For rETH, users would require a Metamask wallet as rETH is on the Ethereum blockchain.

For rFIS, users would need to install the Polkadotjs extension to stake FIS.

How to obtain FIS tokens?

You may purchase FIS from exchanges such as Uniswap and Huobi.

Where can Stafi be traded?

What is the 24 hour trading volume of Stafi?

What is the highest price for Stafi?

What is the lowest price for Stafi? 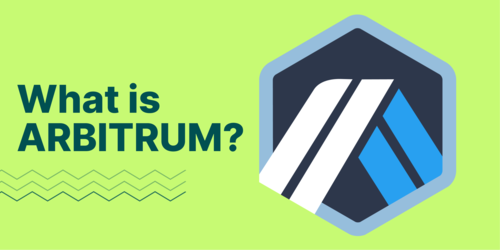 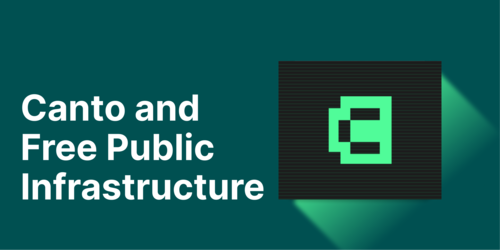