Zcoin price today is $4.82 with a 24-hour trading volume of $26,214,140. XZC price is up 1.0% in the last 24 hours. It has a circulating supply of 10 Million coins and a max supply of 21.4 Million coins. AEX is the current most active market trading it. In order to explore addresses and transactions, you may use block explorers such as chainz.cryptoid.info, coinexplorer.net, explorer.zcoin.io, xzc.tokenview.com, and xzc.ccore.online. Additional information can be found at https://zcoin.io.

Zcoin (XZC) is a privacy focused cryptocurrency which utilizes zero knowledge proofs via the Sigma Protocol (formerly Zerocoin protocol) to make transactions anonymous. While many privacy coins exist with various privacy solutions, Zcoin differs from the rest in that it doesn’t obfuscate payment trails but rather destroys it.

In simple terms, Zcoin allows holders to “mint” fresh coins with no transaction history by destroying an equivalent amount of coins they previously held.

This, along with Zcoin’s many other technologies, allows for better transaction privacy. 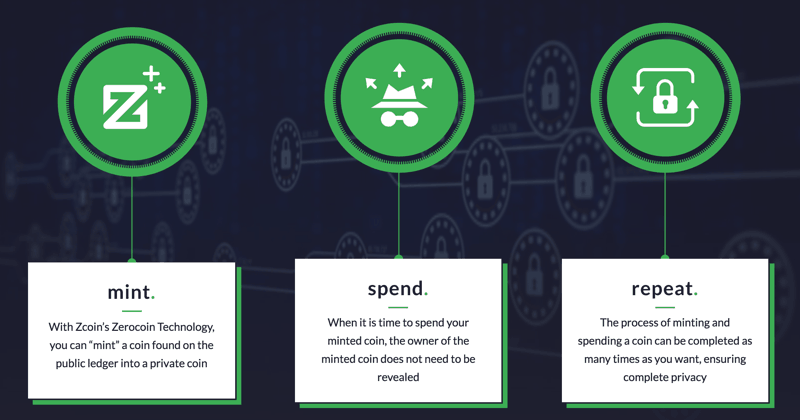 What are Zcoin’s feature?

2. Dandelion - Unlike non-Privacy coins, the Zcoin network conceals your IP address when making a transaction on the network. 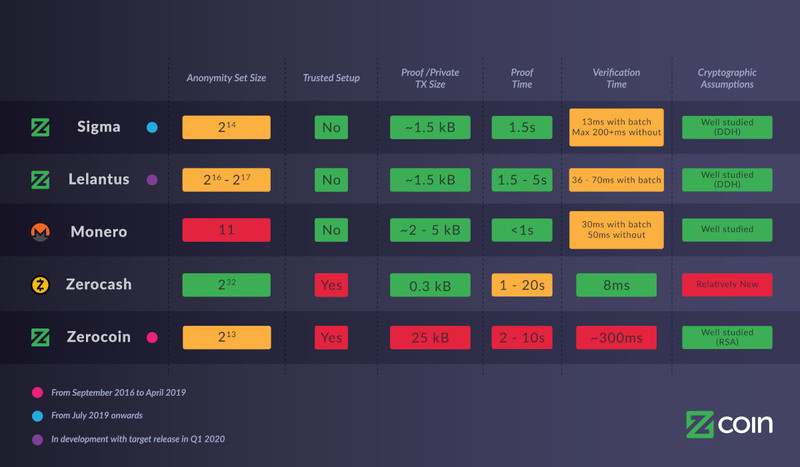 1. Zcoin’s anonymity set no longer requires a “Trusted Setup”, which refers to a parameter generation event much like the Zcash Ceremony.

3. With MTP, Zcoin’s mining is ASIC resistant and botnet resistant, whilst still fairly affordable to mine for mining enthusiasts.