Where can you buy DEIP Protocol?

DEIP tokens can be traded on decentralized exchanges. The most popular exchange to buy and trade DEIP Protocol is Ref Finance, where the most active trading pair DEIP/WNEAR has a trading volume of $0.656607 in the last 24 hours.

What is the daily trading volume of DEIP Protocol (DEIP)?

The trading volume of DEIP Protocol (DEIP) is $0.656607 in the last 24 hours, representing a 0.48% increase from one day ago and signalling a recent rise in market activity.

What is the all-time high for DEIP Protocol (DEIP)?

What is the all-time low for DEIP Protocol (DEIP)?

What is the market cap of DEIP Protocol (DEIP)?

Market capitalization of DEIP Protocol (DEIP) is - and is ranked #N/A on CoinGecko today. Market cap is measured by multiplying token price with the circulating supply of DEIP tokens (0 tokens are tradable on the market today).

What is the fully diluted valuation of DEIP Protocol (DEIP)?

The fully diluted valuation (FDV) of DEIP Protocol (DEIP) is $94,417.30. This is a statistical representation of the maximum market cap, assuming the maximum number of 4 Billion DEIP tokens are in circulation today. Depending on how the emission schedule of DEIP tokens are designed, it might take multiple years before FDV is realized.

How does the price performance of DEIP Protocol compare against its peers?

With a price increase of 0.00% in the last 7 days, DEIP Protocol (DEIP) is underperforming the global cryptocurrency market which is up 4.25%.

What is the market sentiment of DEIP Protocol today?

The community is bullish as more than 100% of users are feeling good about DEIP Protocol (DEIP) today. 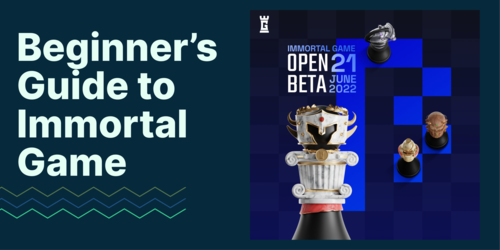 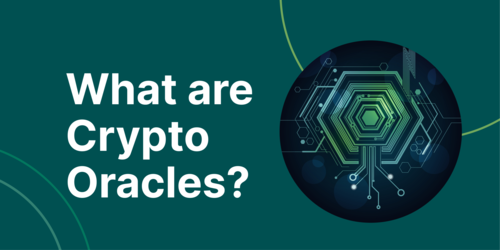 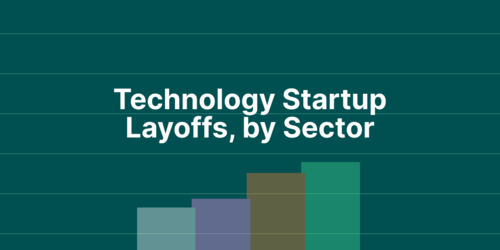